Trump fires back at Fauci in growing dispute between the scientist, campaign

Fauci, a member of the White House coronavirus task force and the director of the National Institute of Allergy and Infectious Diseases, on Monday warned against large rallies, which the president resumed Monday after recovering from the coronavirus.

"Look at it purely in the context of public health," he told CNN. "We know that is asking for trouble when you do that. We've seen that when you have situations of congregant settings where there are a lot of people without masks, the data speak for themselves."

Trump's tweet is the latest in a back-and-forth between Fauci and the campaign — and another exchange in the president and doctor's occasionally conflicting views on how to bring the virus under control.

Fauci also said earlier this week that the campaign took a quote of his out of context when using a TV clip in an ad. Fauci said he didn't consent to the use of the ad and requested that it be taken down.

"These are Dr. Fauci's own words," responded Trump campaign spokesman Tim Murtaugh. "The video is from a nationally broadcast television interview in which Dr. Fauci was praising the work of the Trump administration. The words spoken are accurate, and directly from Dr. Fauci's mouth." 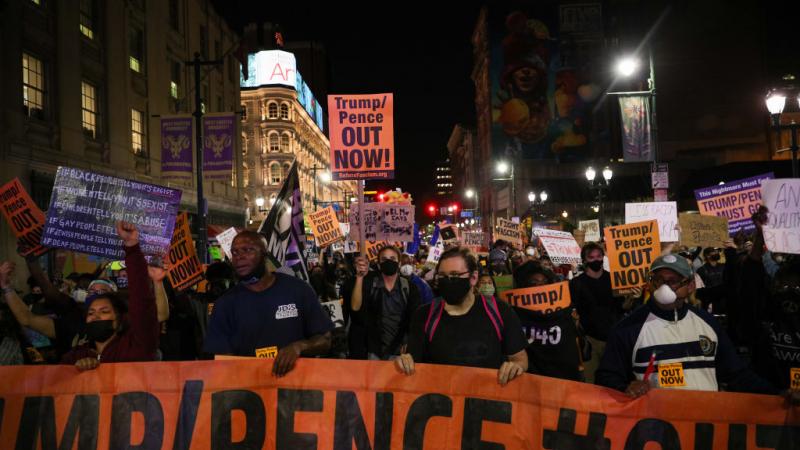 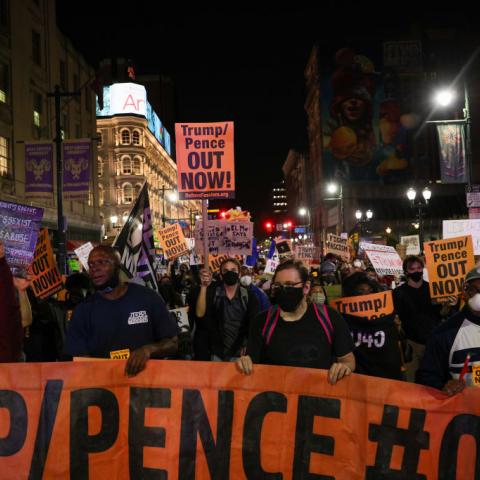