Retired Supreme Court Justice will have resources and authority to conduct a "top to bottom" probe, Speaker Robin Vos declared.

Wisconsin Assembly Speaker Robin Vos on Friday appointed a retired Supreme Court justice as special counsel to oversee an expanding investigation into the November 2020 elections in that battleground state.

Vos said former Justice Michael Gableman would have the resources and authority to conduct a "top-to-bottom investigation" after retired law enforcement officials who were hired part-time said they did not have enough resources to do the job.

"Many questions have been raised about the November election that expose weaknesses and faults in our current election system," Voss said. "... To restore full integrity and trust in elections, we have decided to change direction, giving more authority and independence to Justice Gableman."

Vos said the probe should be wrapped up in the fall and its goal was to "ensure there is confidence that every vote will be counted, and laws concerning future elections will be faithfully and uniformly followed."

Final certified results declared Joe Biden defeated President Trump by about 20,600 votes, but since then Wisconsin's Supreme Court ruled tens of thousands of absentee ballots may not have been lawfully cast because state officials improperly exempted the voters from ID requirements. 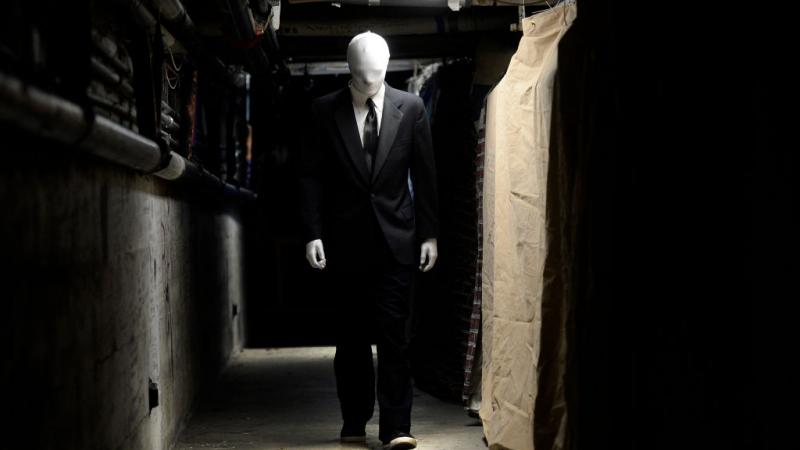 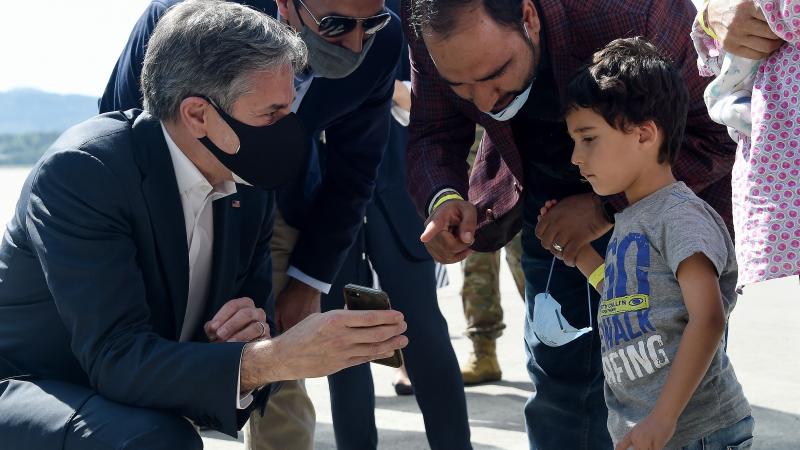