This is the second court decision that has deemed the Wisconsin Election Commission's 2020 election behavior unlawful.

A Wisconsin judge has ruled that the absentee ballot drop boxes widely deployed during the 2020 election are not allowed under state law, a decision that could dramatically impact voting ahead of the swing state's midterm elections.

Waukesha County Circuit Court Judge Michael Bohren ordered on Thursday the Wisconsin Elections Commission to retract its instructions to election officials on how to use drop boxes. Bohren declared that the WEC had overstepped its authority in issuing the guidance in the first place.

Bohren called the WEC's guidance a "major policy decision that alter[s] how our absentee ballot process operates," that was significant enough that it should have required approval by the Legislature.

The guidance was first issued in March 2020 and again in August 2020 leading up to the November presidential election. A higher-than-usual number of residents were looking to use absentee voting at the time as the COVID-19 pandemic raged across the country.

Bohren's ruling will likely be appealed.

Late last year, a Racine County sheriff said his investigators had secured evidence of voter fraud occurring at a local nursing home. The sheriff, Christopher Schmaling, accused the Wisconsin Elections Commission of allowing, and even encouraging, nursing home staffers to fill out ballots on behalf of residents. He said that the state election statute "was in fact not just broken, but shattered."

Furthermore, the commission had unilaterally ruled that voters could claim the typically rare status of "indefinitely confined" in order to vote absentee due to fear of going out during the pandemic. That change alone allowed 250,000 people to vote without complying with voter ID standard requirements. The state's Supreme Court ruled that Wisconsin had made an error in allowing voters to declare themselves "indefinitely confined" if they did not have a severe illness or disability. 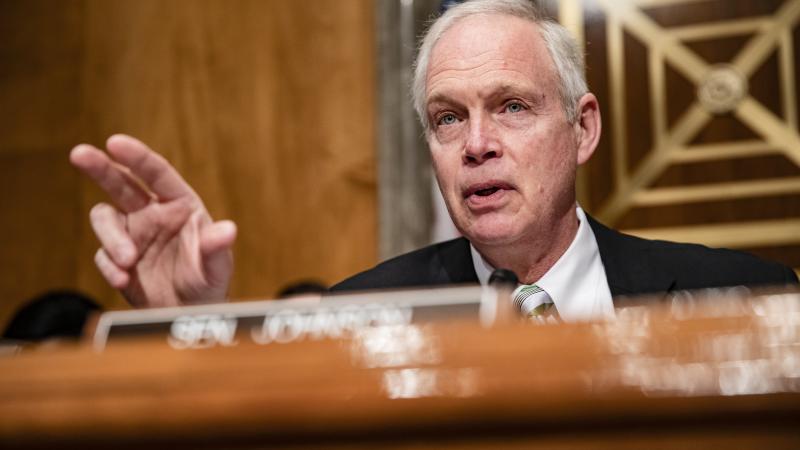