The plan will not affect existing automobiles

California imposed a plan on Thursday to prohibit the sale of new fossil-fuel powered cars by the year 2035 as part of its effort to combat climate change.

The Air Resources Board voted unanimously to instate the measure and set interim targets over the 15-year period to gradually phase out fossil-fueled vehicles, according to CNN. The plan will not affect existing automobiles.

Reports emerged earlier in the week that the Air Resources Board was set to approve the measure, which Democratic Gov. Gavin Newsom first announced in 2020.

"This is the most impactful step our state can take to fight climate change," Newsom said at the time. "For too many decades, we have allowed cars to pollute the air that our children and families breathe. You deserve to have a car that doesn’t give your kids asthma. Our cars shouldn’t make wildfires worse and create more days filled with smoky air. Cars shouldn’t melt glaciers or raise sea levels threatening our cherished beaches and coastlines."

California currently requires 12% of new vehicles sold in the state to be emissions-free. The state has nearly 30,000,000 drivers and roughly 1% of cars currently on the road nationwide produce no emissions.

The Washington Free Beacon cites a New York Times article that says that the "uncomfortable truth" is that electric vehicles are "too costly for many" and "aimed at the affluent."

"Cost is not the only problem with electric vehicles," the WFB points out. "China, which is committing a genocide of its Uyghur minority and threatening the island democracy of Taiwan, manufactures most of the semiconductors necessary for electric cars." 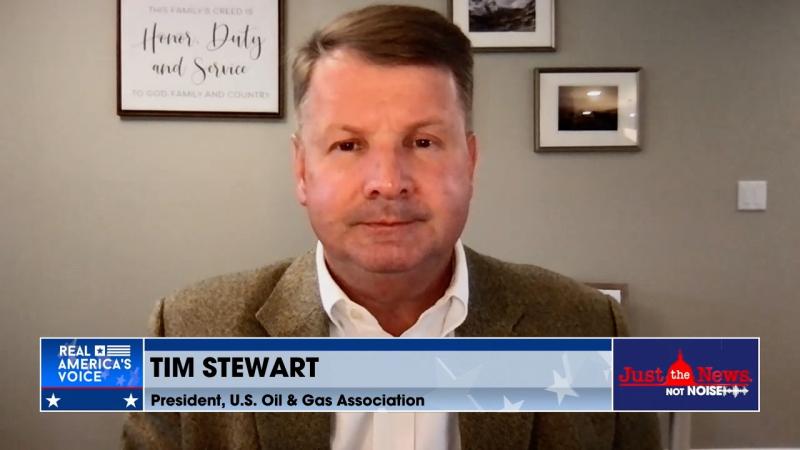 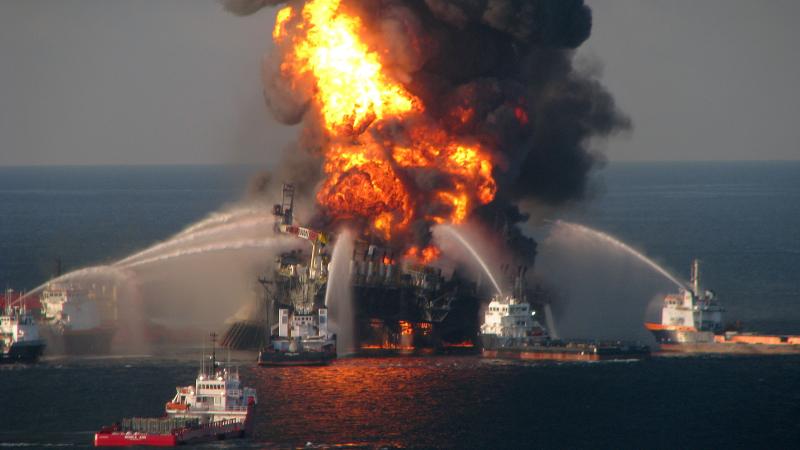