The local power company has been under scrutiny of late for consistent outages.

A bird in New Orleans is facing the blame for a Wednesday morning power outage that impacted 10,000 people in the Louisiana city.

According to a report in the New York Times, Entergy New Orleans says it believes the bird disrupted power lines downtown causing the outage. The outage lasted about three-hours for most customers.

Animals in the are frequently damage power lines, often causing issues for the surrounding residents – the company estimates about 20% of outages are caused by animals. Entergy says it is now testing lasers that may be used to keep birds away from the power lines.

The company has been under heightened scrutiny of late for its failures in New Orleans, which cause consistent outages for residents during storms and other weather events.

According to the Times, the city's Utility, Cable, Telecommunications and Technology Committee will give the outage air time at the next meeting of the City Council. Unlike the rest of Louisiana, in which utilities are regulated by the state, the City Council in New Orleans plays that role. 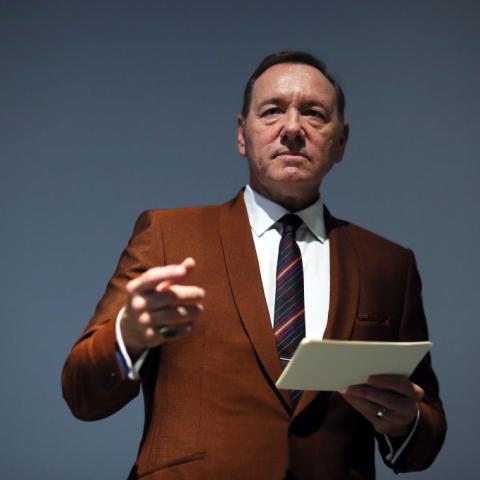