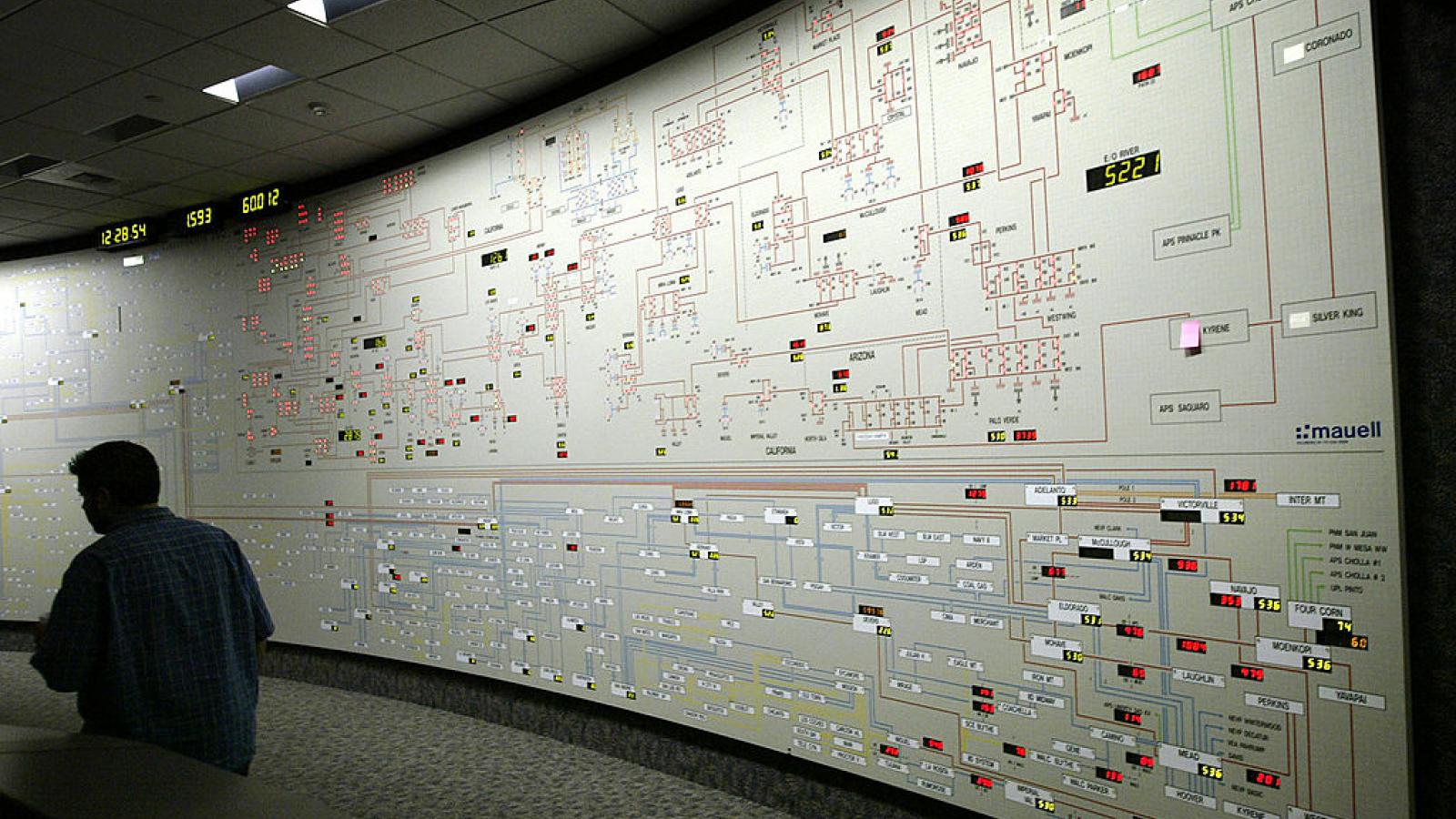 The Energy Department said Friday that President Trump has banned the purchasing and installation of specific types of foreign gear for power plants and the transmission system. The move is a strategic effort to block the U.S. grid from falling victim to attacks from Russia and China.

The president’s executive order increases the secretary of Energy’s ability to prevent the use of select equipment that creates a national security risk. It also allows the secretary to determine which parts of the grid system are at risk and therefore in need of replacement.

Officials leading the effort will assess recent threats from abroad based on information from the U.S. intelligence community. They will then make a judgment on which elements of the power system need replacing. Agencies have been warning for several years that America’s electrical grid is an attractive and vulnerable target to foreign hackers.

The Russian government received blame for a 2017 hacking campaign against the U.S. And national security officials have consistently worried that hostile nations including Russia and China have the ability to cause temporary disruptions, such as blackouts and power and heat outages, to U.S. citizens and businesses. 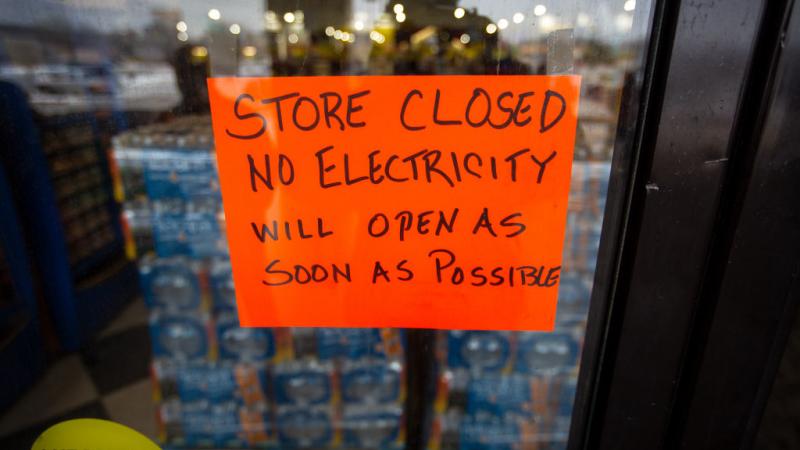