The projection was made by AFL-CIO affiliate the Laborers' International Union of North America.

Labor unions have become one the Democratic Party's biggest supporters, and Trumka has long backed Biden.

The AFL-CIO is the largest federation of unions in the United States.

Trumka also told Swan that Biden should make sure to that any future move that could cost jobs should include a plan to replace them where they were lost.

"If you destroy 100 jobs in Greene County, Pennsylvania, where I grew up, and you create 100 jobs in California, it doesn't do those 100 families much good," he said. "If you're looking at a pipeline and you're saying we're going to put it down, now what are you going to do to create the same good-paying jobs in that area?"

Trumka also argued the Washington lawmakers don't fully understand the impact of eliminating jobs or an entire sector of the economy in one region of the country.

"You know, when they laid off at the mines back in Pennsylvania, they told us they were going to train us to be computer programmers. And I said, 'Where are the computer programmer jobs at?' 'Uh, they're in, uh, Oklahoma and they're in Vegas and they're here.' And I said, 'So, in other words, what we're going to be is unemployed miners and unemployed computer programmers as well," he said. "I think what doesn't get understood quite enough in the country, particularly in D.C. politics, is that that culture is very, very important to the people who live there," he continued. 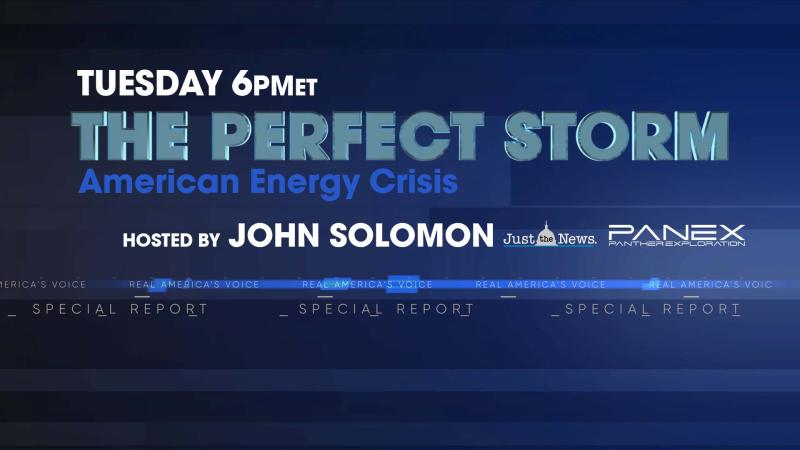