A tropical storm is likely to develop in the Gulf of Mexico later Friday bringing strong winds and rain to the southeast.

Heavy winds and rain are expected in the Gulf of Mexico on Friday night as a developing tropical storm has put nearly 7 million area residents under storm warnings.

The National Hurricane Center said the storm is likely to hit the Louisiana coastline by nightfall. Once it officially becomes a tropical storm – likely later today – it will be given the official name Claudette.

"Landfall is expected later tonight, with the center moving near or over New Orleans on Saturday morning," said CNN meteorologist Dave Hennen.

"A slow northeastward motion across the southeastern United States is likely after landfall through the weekend," the NHC said Friday morning.

Flash floods and high winds will remain a threat for the areas through the weekend. Anywhere from four to eight inches of rain is expected with some areas experiencing up to 12 inches of downfall. 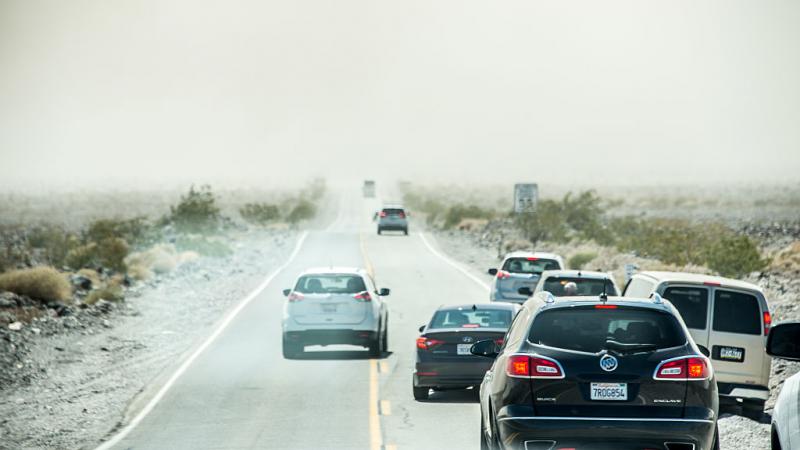