Hundreds of millions of genetically altered mosquitoes have been approved to be released in Florida, in the hopes that they will ultimately help decrease the population number of the disease-carrying pests 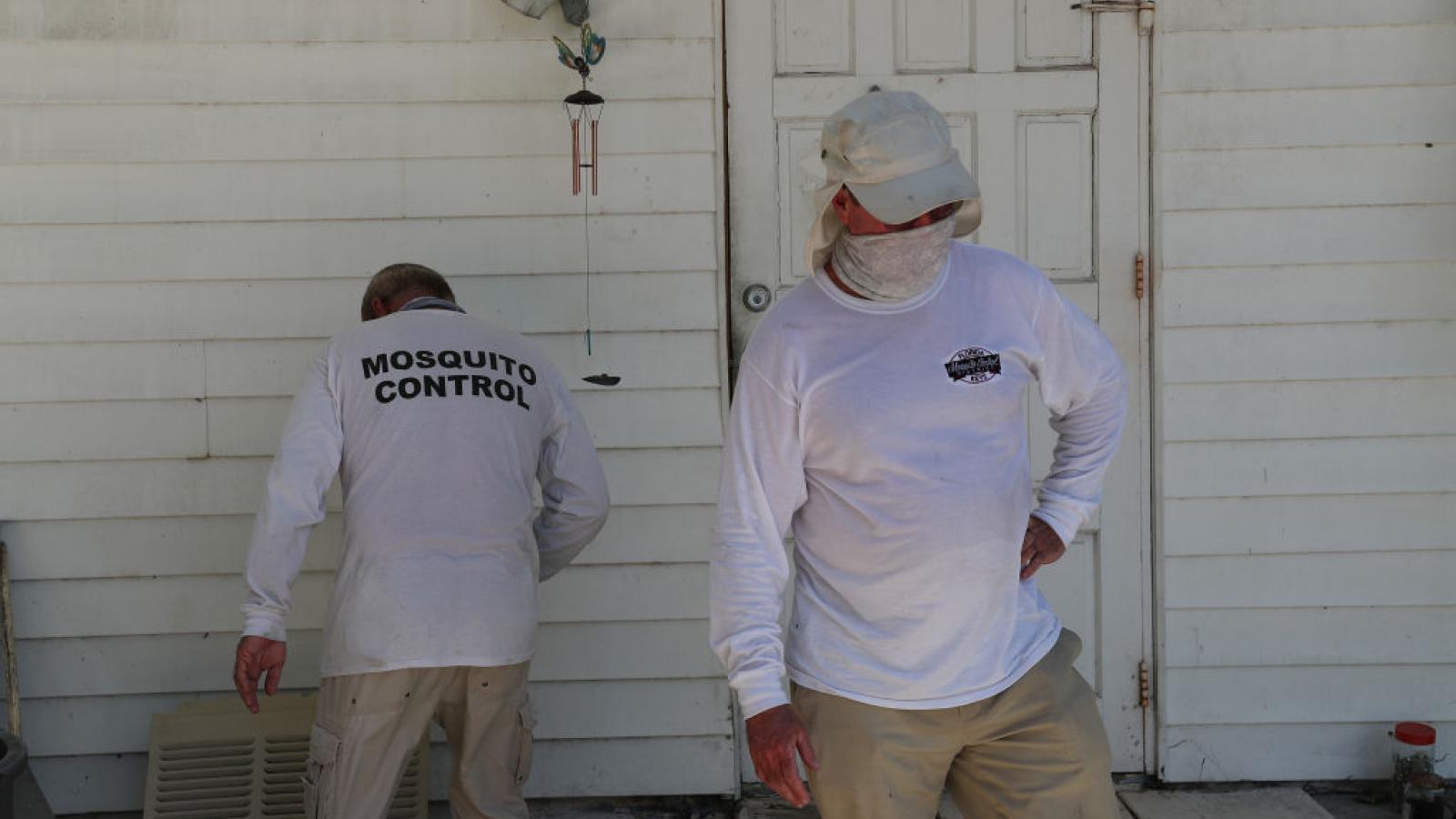 Florida officials are authorizing a biotech company to release hundreds of millions of genetically-modified male mosquitoes into the Florida Keys to reduce future mosquito populations that spread diseases including yellow fever and malaria.

Only female mosquitoes consume human blood, so the increased number of males theoretically shouldn't bother the human population of the region too much.

The modified insects being released by the Oxitec company are expected to produce artificially weak offspring with the female population that will not make it to mosquito-adulthood, quelling the total population number over time.

Advocates of the plan say it could eventually save millions of lives around the world.

The WHO attributed nearly 450,000 malaria deaths to the insects in 2015 alone. The Environmental Protection Agency  gave Oxitec permission to run its mosquito project until 2022. And this week, Florida consented to be the lab-space for the project.

Critics of the initiative fear for the results of releasing a genetically-modified population into a natural ecosystem without fully understanding the risk of the plan.

Several environmental groups have declare their intent to file lawsuits against Oxitec, hoping to prevent the release.

“There is broad consensus amongst public health officials in the U.S. that a new generation of safe, targeted and cost-effective vector control tools are needed urgently to combat the growing threat posed by Aedes aegypti without impacting the ecosystem," he said. 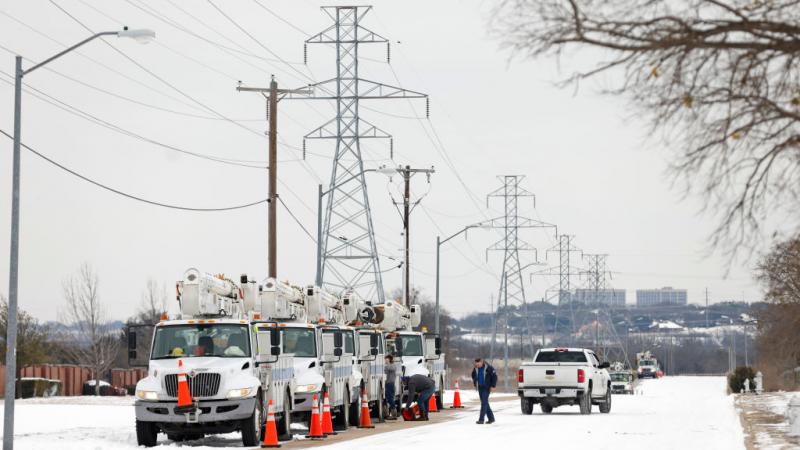