The hurricane will bring winds up to 90 m.p.h. 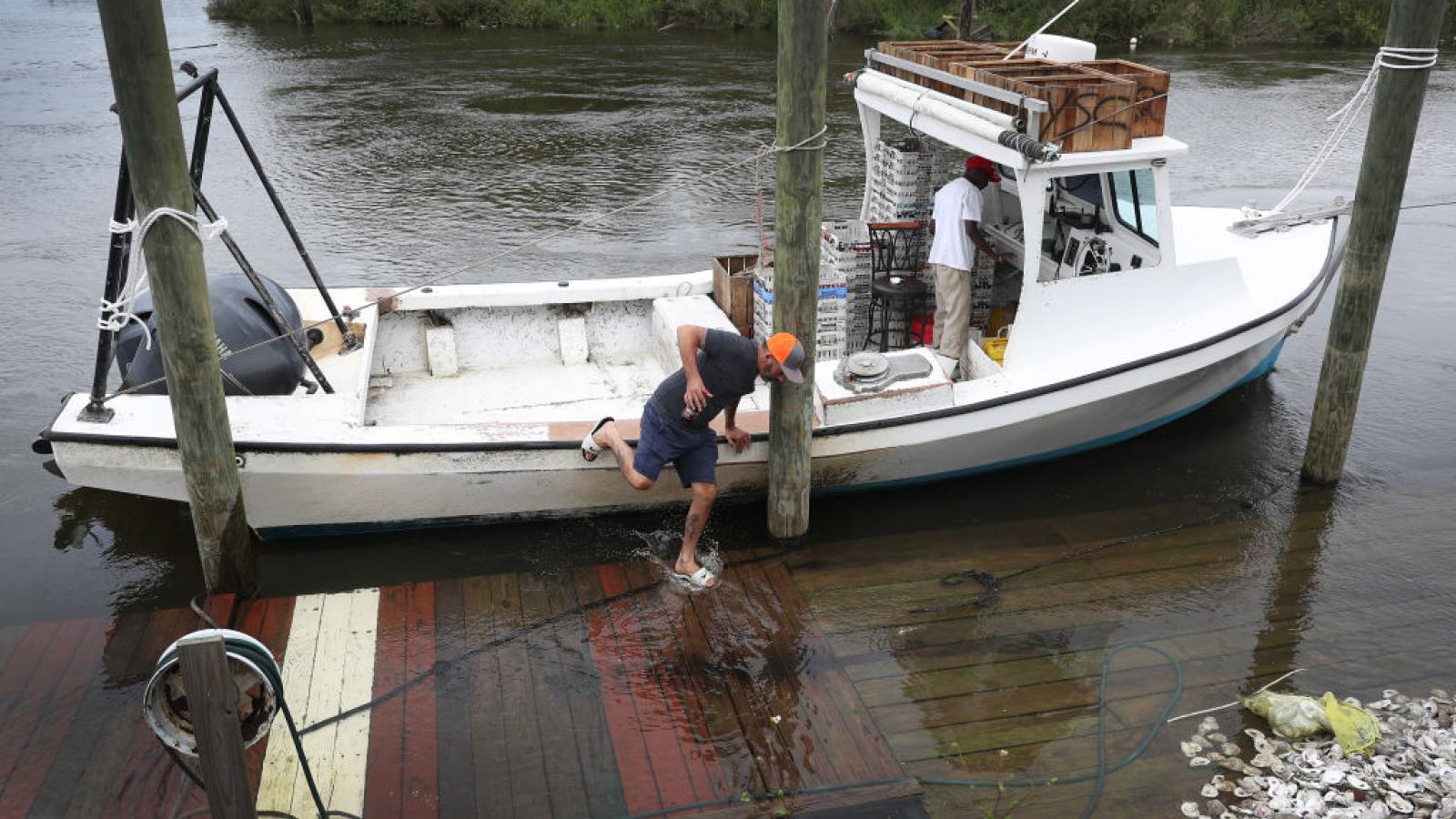 Another hurricane will hit the Gulf Coast on Wednesday afternoon amid a long and brutal hurricane season for the south.

Residents have prepared for the 27th named storm of the season, which will bring life-threatening storm surge and strong winds. Water levels have risen and flooding is a concern due to a drainage pump system failure in New Orleans, according to the Associated Press.

Zeta originally was predicted to make landfall as a Category 1 hurricane, but residents awoke Wednesday morning to news that it had intensified into a Category 2, with winds as high as 90 mph.

“The good news for us – and look, you take good news where you can find it – the storm’s forward speed is 17 mph. That’s projected to increase, and so it’s going to get in and out of the area relatively quickly, and then we’re going to be able to assess the damage more quickly,” Louisiana Gov. John Bel Edwards said.

The Atlantic hurricane season has been extremely busy and has targeted Louisiana repeatedly, leaving residents anxious for Zeta to come and go quickly.