New fires began with the intense wind and heat. 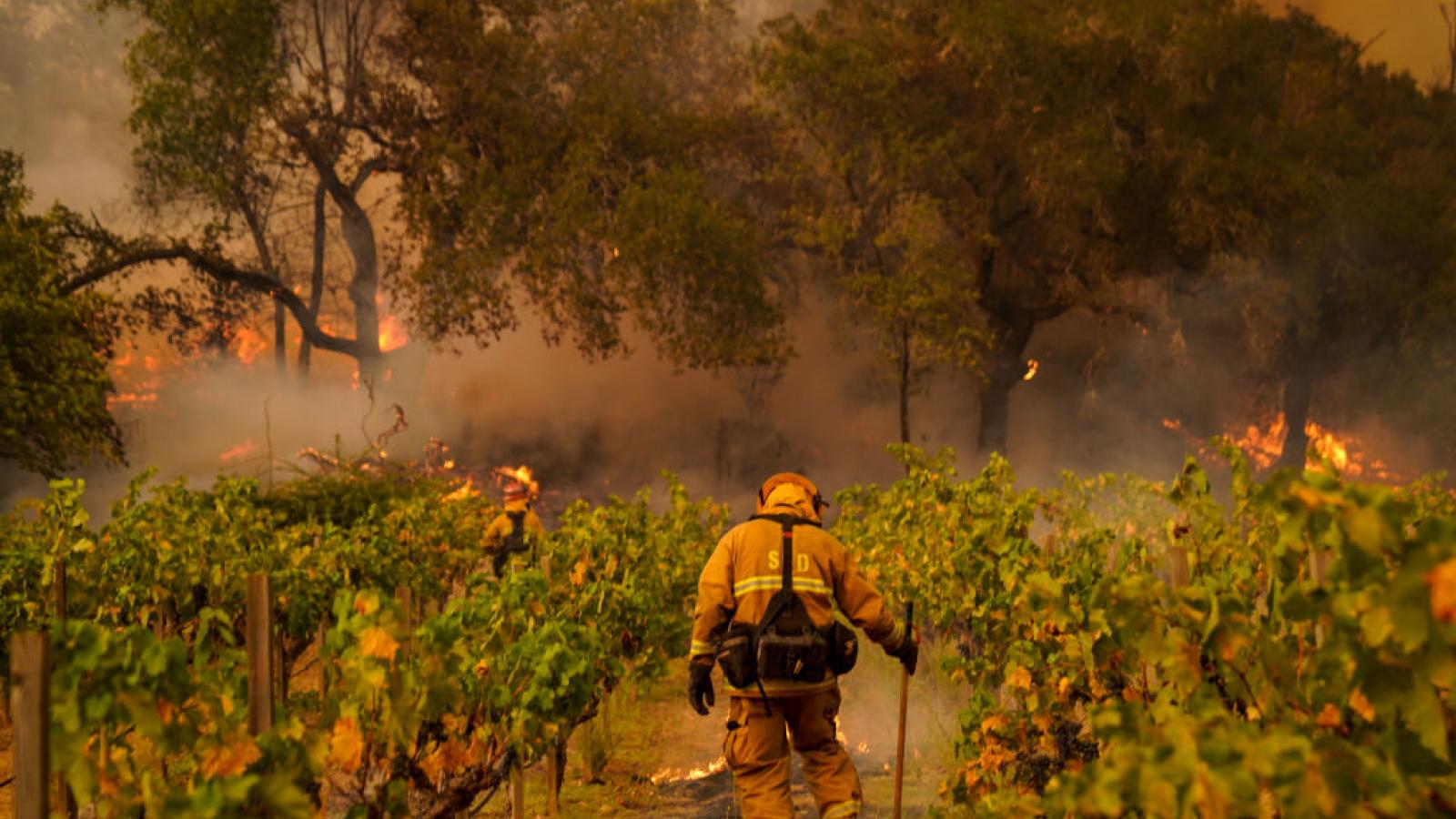 A new wildfire north of San Francisco is threatening many homes, businesses and wineries and forcing many to evacuate. The Glass Fire began Sunday morning and merged with two other fires, burning more than 17 square miles as of Monday morning.

Chateau Boswell, a privately owned family winery was engulfed in flames as the Glass Fire quickly spread with strong winds. Dozens of other wineries are also threatened by the wildfire.

“The fire has been at a dangerous rate of spread and has expanded into Sonoma County” the Cal Fire website reads.

More than 50,000 people were under evacuation orders in the Sonoma and Napa counties while evacuations in Shasta county were ordered for the Zogg Fire.

The latest fires are a result of high pressure over the west, producing strong winds and high temperatures.