A 14-year-old Amur tiger at the Columbus Zoo in Ohio has died of COVID-19.

Zoo officials said Jupiter, who has resided at the zoo since 2015, died Sunday from pneumonia caused by COVID-19, according to ABC6.

The tiger is the first animal at the zoo to have died from the virus. The zoo noted he had struggled with chronic illnesses for some time prior, making Jupiter more vulnerable.

"Jupiter was anesthetized for examination and treatment" on Wednesday, June 22, the zoo said on Facebook.

"Initial exams suggested an infection, and treatment was started. Unfortunately, Jupiter did not improve with this treatment and remained reluctant to move and eat," the statement continued. "The following day, he was given additional treatments and had more diagnostic testing. Although he appeared stable, Jupiter passed away overnight."

Jupiter was born at the Moscow Zoo in 2007 and spent most of his time prior to coming to the Columbus Zoo at another zoo in the Czech Republic, according to ABC6.

The Amur tiger is indigenous to eastern Russia and has an estimated population of 500-550 living in the wild, per the Wildcats Conservation Alliance. 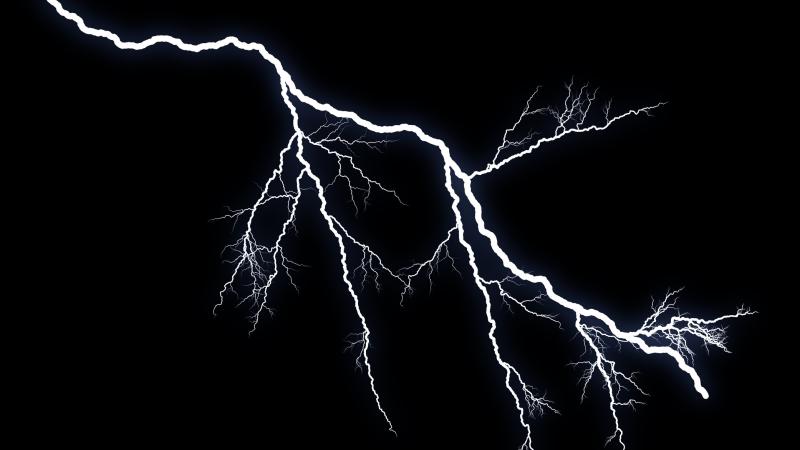