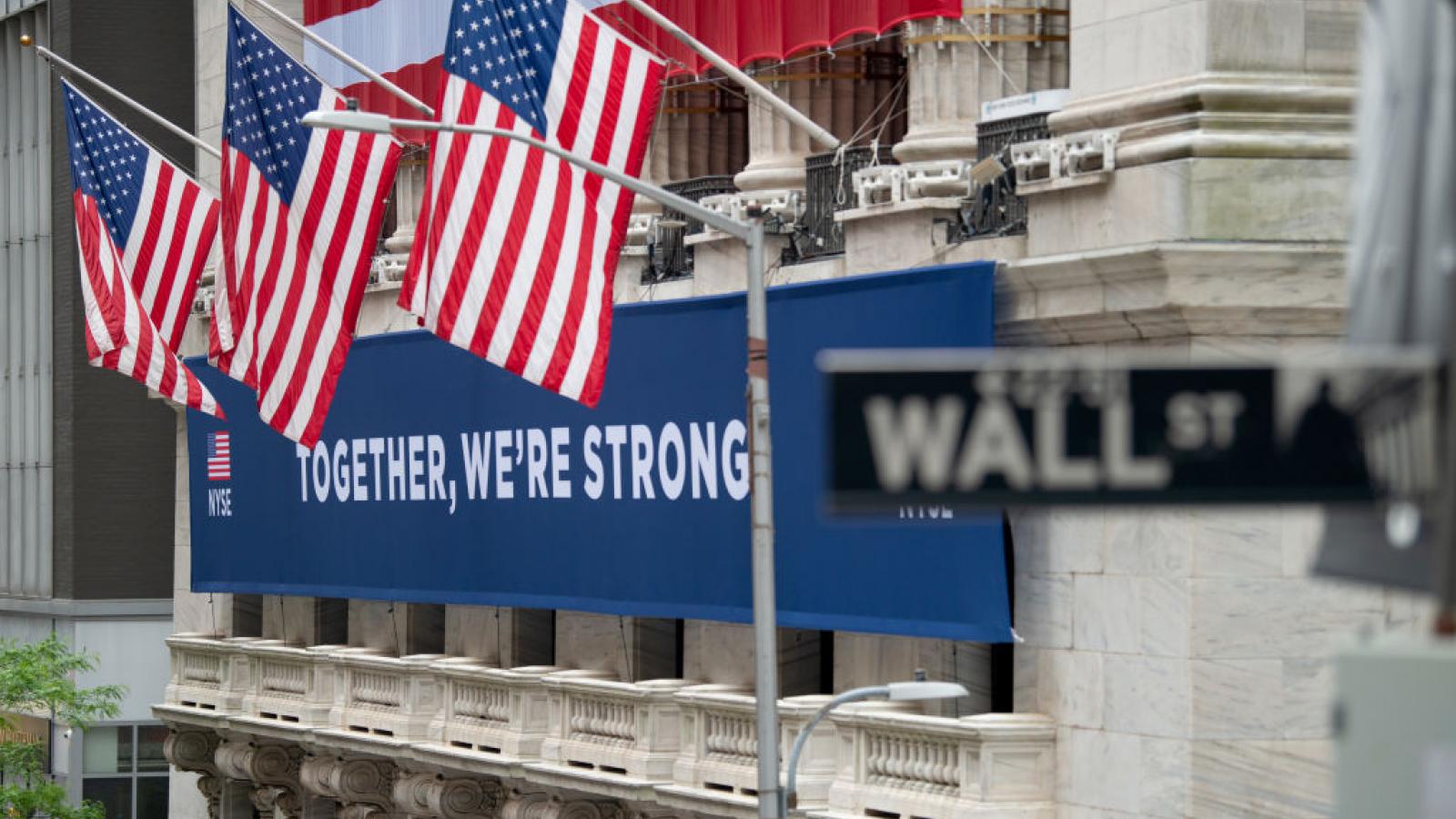 The Nasdaq stock exchange is asking for federal authority to require more diversity in the boardroom of companies listed on its exchange – or requiring companies to provide an explanation for their lack of board diversity.

Nasdaq is the first major exchange to make such a proposal.

Nasdaq filed the request Tuesday with the U.S. Securities and Exchange Commission. If the proposal becomes reality, Nasdaq listed companies will have to provide transparent diversity statistics pertaining to the composition of their boards of directors.

Companies, in accordance with the policy, would be required to have at least two "diverse" directors – or explain why they don't.

Nasdaq is reportedly open to negotiating with smaller and foreign companies about the proposed change.

According to 2018 data, compiled by the Board Diversity Census from the Alliance for Board Diversity and the consulting firm Deloitte, women held 22% of seats on the boards of Fortune 500 companies  – an increase from 2016 when that figure was 16%. Black Americans held 9% of 2018 seats.

"We’re taking the leadership here because there has been so little action on this front, and we do think it’s an important thing for us to do, to create a more inclusive capitalist society and we think this is a step forward," Nasdaq CEO Adena Friedman said. "But we would welcome the opportunity for for the New York Stock Exchange and for the SEC to take an active role here as well."

The Nasdaq index is primarily made up of technology companies, though there is a  large numbers of financial, industrial and biotech companies among the exchange's 3,3000 members. In terms of market capitalization, the Nasdaq is the second largest exchange, behind the New York Stock Exchange.

The proposal, if approved, would allow all listed companies one year to provide public disclosures of board diversity statistics.

All companies will be expected to have one diverse director within two years of SEC approval, and two diverse directs within a four year framework. The exception would be companies listed on Nasdaq's Capital Market, which will have five years to get two diverse board members.

Companies may be subject to delisting if they do not meet the goals of the policy in the allotted framework and fail to provide an acceptable public explanation of their reasoning for not meeting the diversity goal. 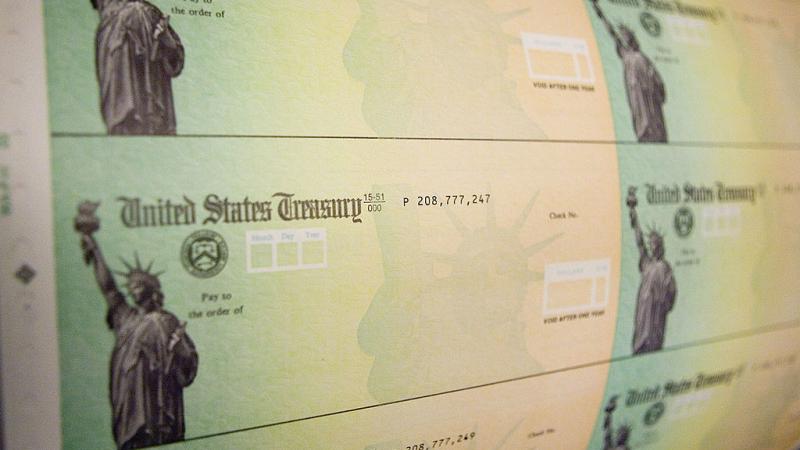 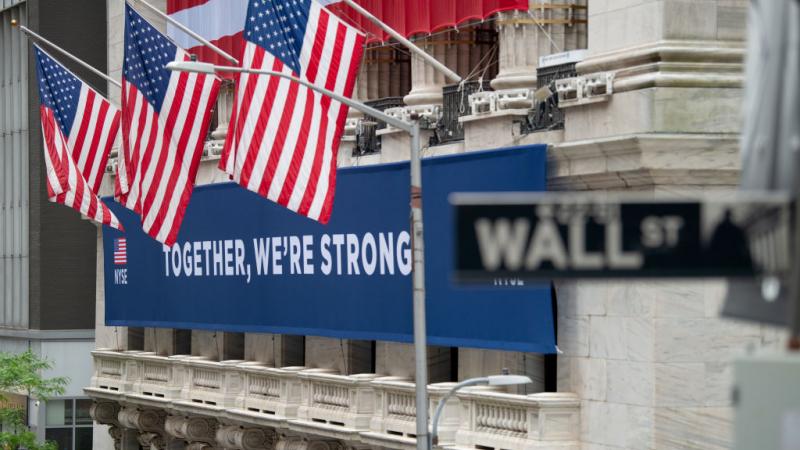 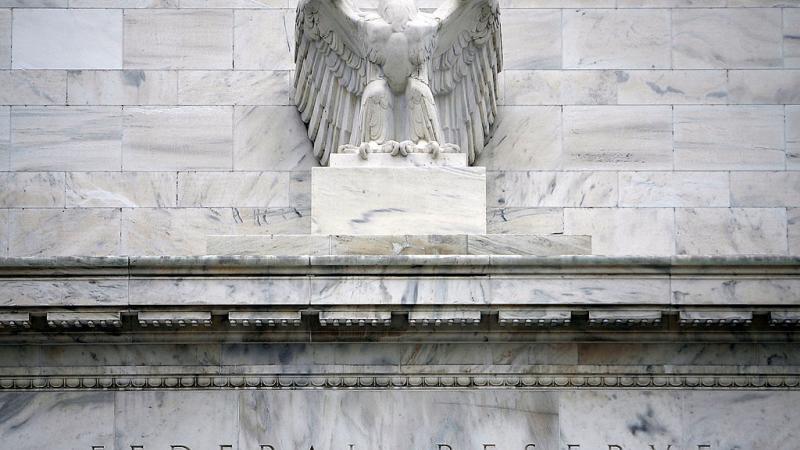