"New York kids deserve all the time on the ice they can get this year," said New York City Hall Press Secretary. 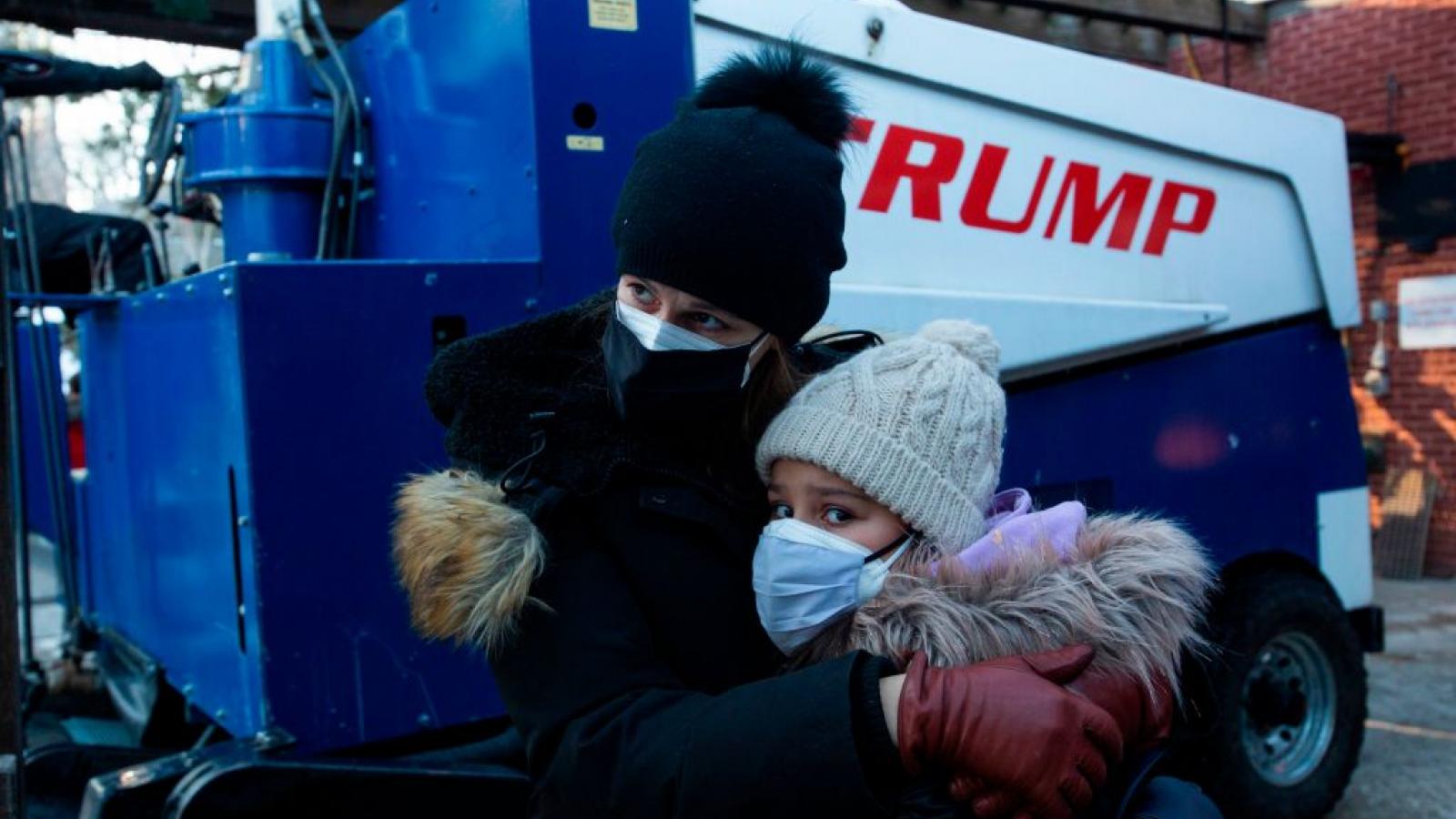 New York City has reversed its decision to close two municipal ice rinks run by the Trump organization, after Democratic Mayor Bill de Blasio said he was required to make the decision because company CEO President Trump had engaged in criminal activity in connection with the Jan. 6 Capitol Hill breach.

"New York City kids deserve all the time on the ice they can get this year," City Hall press secretary Bill Neidhardt announced Sunday, the scheduled last day. "The Wollman and Laskar rinks will stay open under current management for the few weeks left in this season,"

The contracts expire in April, but de Blaiso moved last month to close them by Feb. 26, sparking backlash by residents who have limited exercise options during the pandemic, and by community leaders, citing the end to hockey and skating programs for children. The move also purportedly impacted hundreds of employees.

“The real people they’re hurting are the 2,500 children that have been benefiting from the skating program this season and 250 innocent employees who have been keeping this going for us,” resident Lee Klausner told the New York Post.

The Trump Organization purportedly planned to pack up a few day ahead of the deadline.

The Senate earlier this month in a congressional trial acquitted Trump on a single charge by the Democrat-controlled House of inciting an insurrection.

Trump's son Eric Trump, a Trump organization executive, tweeted Sunday after the city said the rinks will stay open into next month: "This is a bright moment for New York and please know we appreciate it. I look forward to saying 'thanks' in person."

Still, Neidhardt made clear the contracts, include a third for a municipal golf course, are terminated in April.

"But make no mistake, we will not be doing business with the Trump Organization going forward," he said. "Inciting an insurrection will never be forgotten or forgiven." 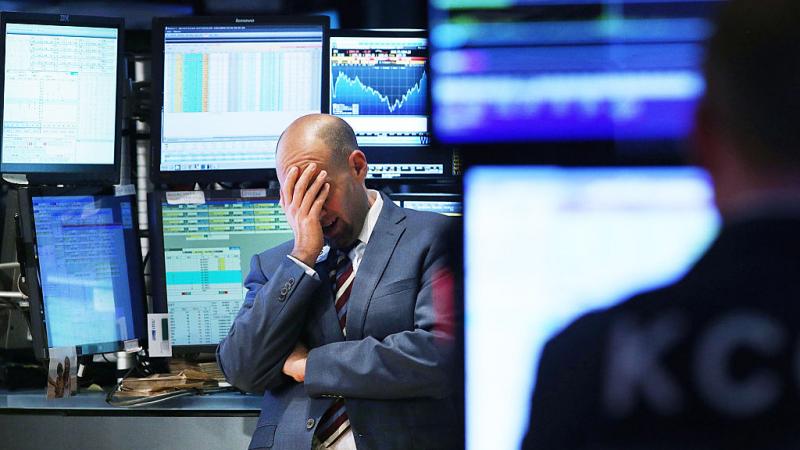