The stock market closed on Thursday with the worst first half of a year since 1970 as recession fears rise amid inflation, increased Federal Reserve rates, and Russia's invasion of Ukraine.

This was also the market's worst three-month period since COVID-19 pandemic lockdowns caused the market to tank in the first quarter of 2020, Forbes reported.

The three major U.S. stock indices have plunged significantly since the start of the year, with both the S&P 500 and Nasdaq entering into a bear market.

The Nasdaq has tanked more than 30% from the beginning of 2022, Google Finance shows. This is the index's largest January-June percentage decline ever, Reuters reported.

While the Dow has fallen nearly 16% since the start of 2022, it still marks the index's largest first-half percentage drop since 1962.

"U.S.Socks [sic] have LOST 11 Trillion Dollars so far this year. Worst first half of year EVER!!!" he posted on his platform, Truth Social. 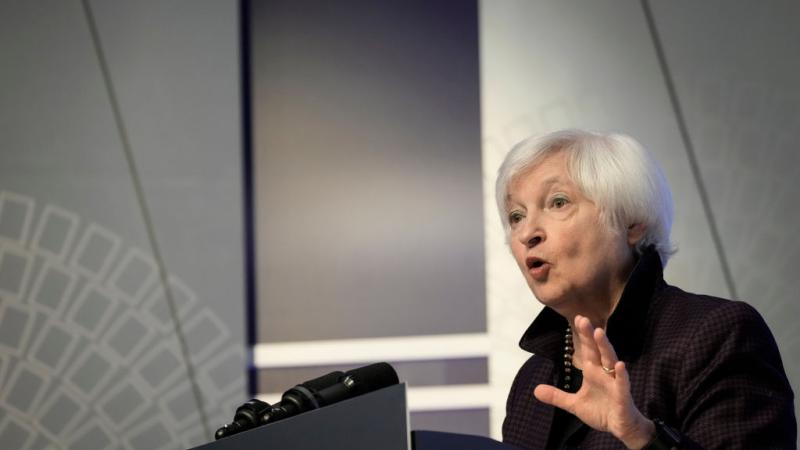