Treasury Secretary Janet Yellen is downplaying concerns of an impending recession, amid high inflation that the Federal Reserve is trying to cool the economy by increasing interest rates.

"This is not an economy that is in recession," Yellen told NBC’s "Meet the Press."  "A recession is a broad-based contraction that affects many sectors of the economy. We just don’t have that."

A recession is traditionally defined as a decline in economic activity for two or more consecutive quarters. The U.S. is currently in its second straight quarter of such conditions.

Yellen rejected this "common definition" of a recession.

“That's not the technical definition," she said. "There's an organization called the National Bureau of Economic Research that looks at a broad range of data in deciding whether or not there is a recession, and most of the data that they look at right now continues to be strong.”

Yellen also argued as a counter to recession fears is the country's labor market is "extremely strong."

The cost of consumer goods increased 9.1% over the past year due to inflation, according the the Labor Department's June Consumer Price Index report.

Meanwhile former Obama economic adviser Larry Summers told CNN on Sunday that "there is a very high likelihood of recession.”

"A recession has essentially always followed when inflation has been high and unemployment has been low," Summers said. "Soft landings represent a kind of triumph of hope over experience, I think we are very unlikely to see one." 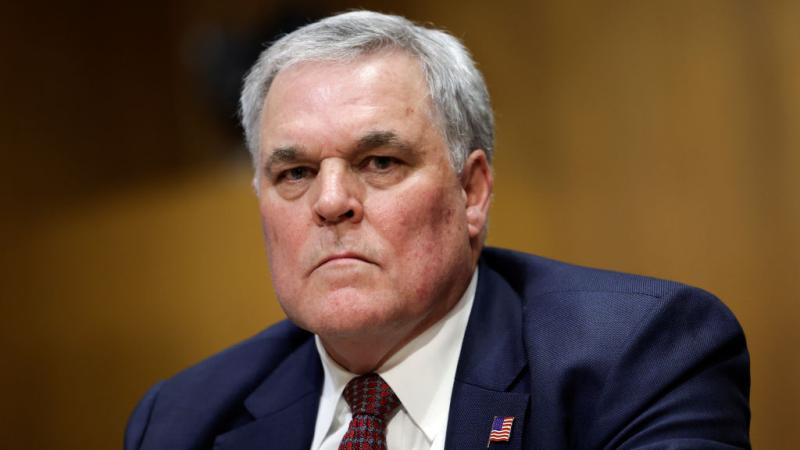 Rettig to leave post as IRS Commissioner, to be replaced by 'career IRS employee' 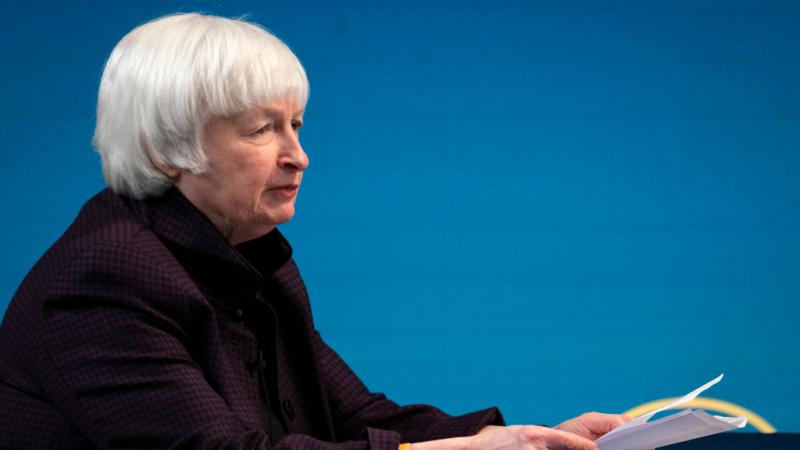