The Arkansas legislature overrode the GOP governor's veto of the bill.

Arkansas Gov. Asa Hutchinson on Sunday continued defending his decision to veto legislation that will ban gender transition surgeries and services like cross-sex hormones and puberty blockers for minors.

"It's a conservative position to say, that's not the role of government. It is compassionate to say, we care for all our young people whether they're trans youth or otherwise, we care for them. And that's the message of compassion and conservatism that we need to have as a party," the governor said Sunday during an interview on CNN's State of the Union.

The Arkansas legislature overrode the GOP governor's veto, but Hutchinson has contended that his move was politically conservative. 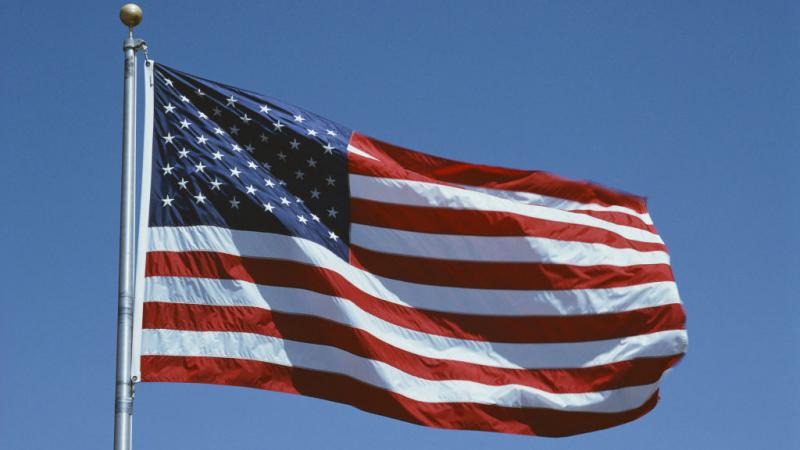 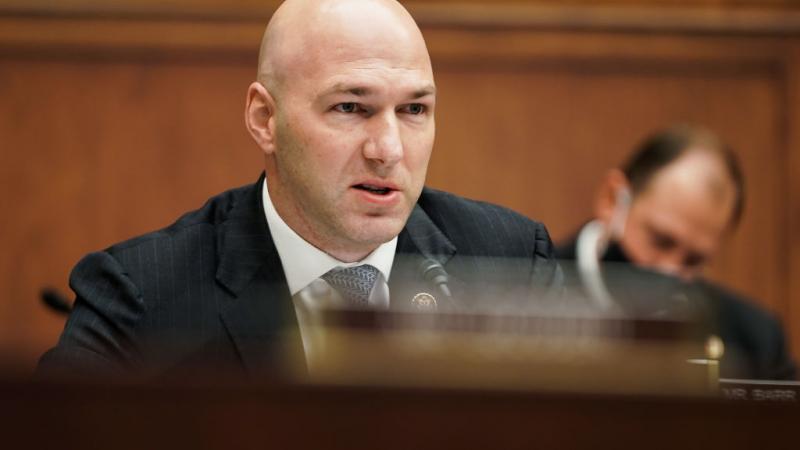