The school district is planning to reopen by early March. 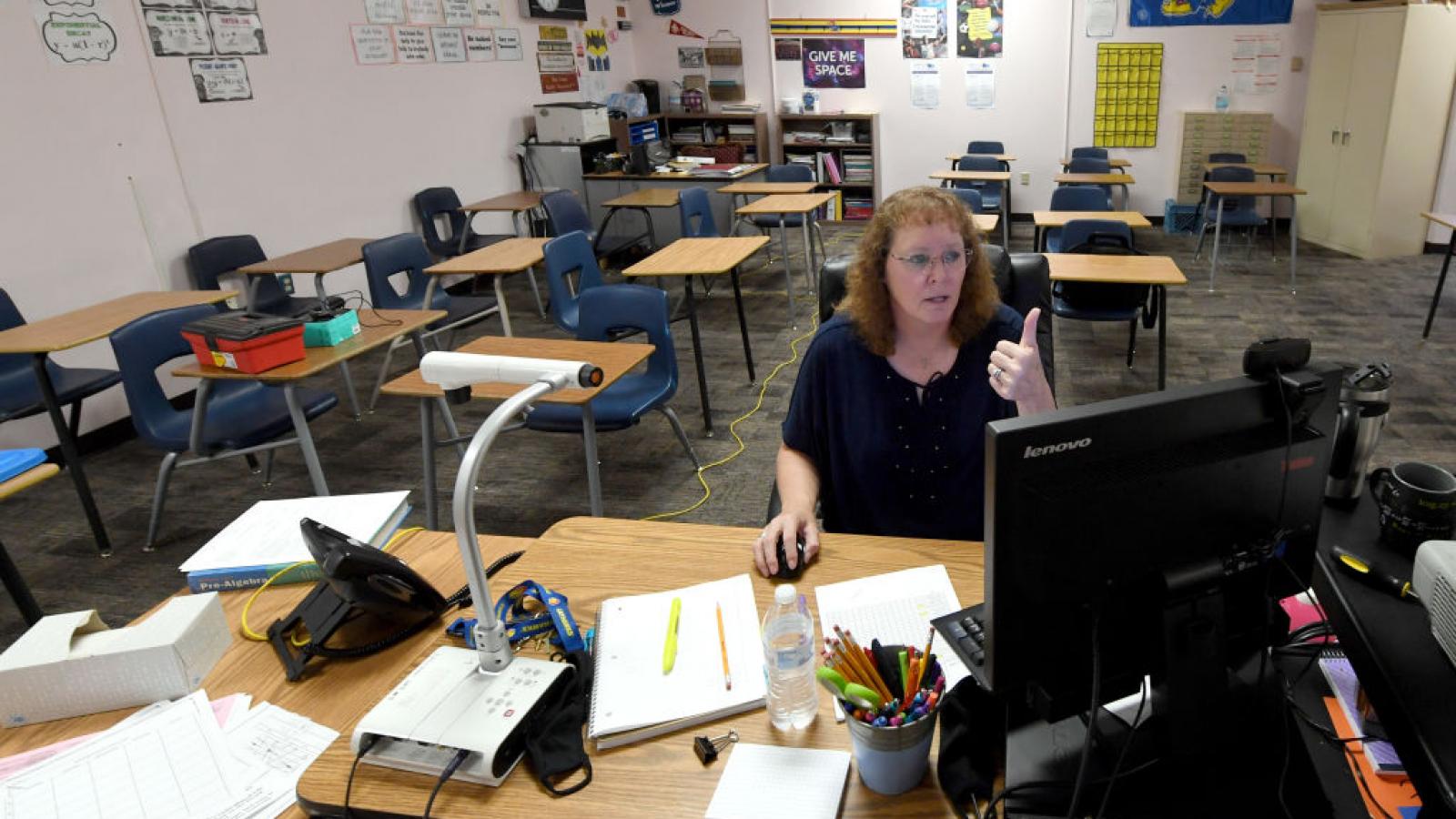 "When we started to see the uptick in children taking their lives, we knew it wasn't just the COVID numbers we need to look at anymore," Jesus Jara, the district superintendent, told The New York Times. "We have to find a way to put our hands on our kids, to see them, to look at them. They've got to start seeing some movement, some hope."

The limited reopening plan for the district was approved by the board of trustees in mid-January.

Jara says late February or early March is a "good target" for getting students back in the classroom, according to the Las Vegas Review-Journal.

The school district has been conducting all classes remotely for roughly the past nine months.

Officials said the youngest among the recent suicides was a 9-year-old.

School officials have already put several initiatives in place, with the suicide rate for students having doubled since 2019.

School-distributed iPads monitor student activity and search history and notifies officials if mental health issues or suicide thoughts are detected. Face-to-face counseling has been offered, and teachers have been trained to spot trauma signs. 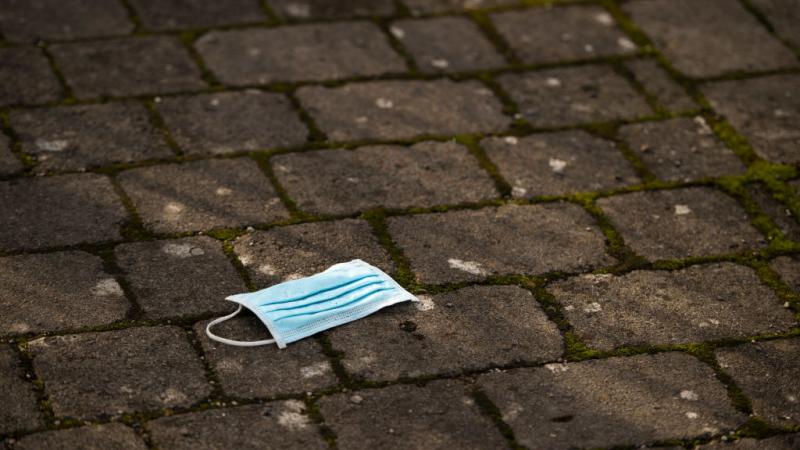 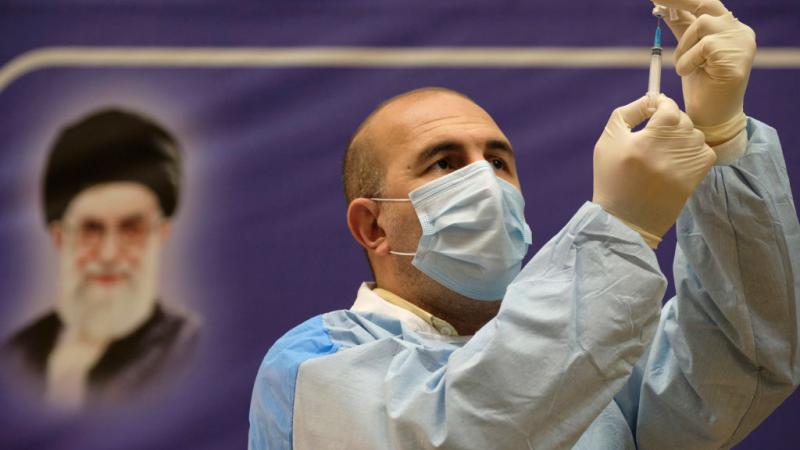 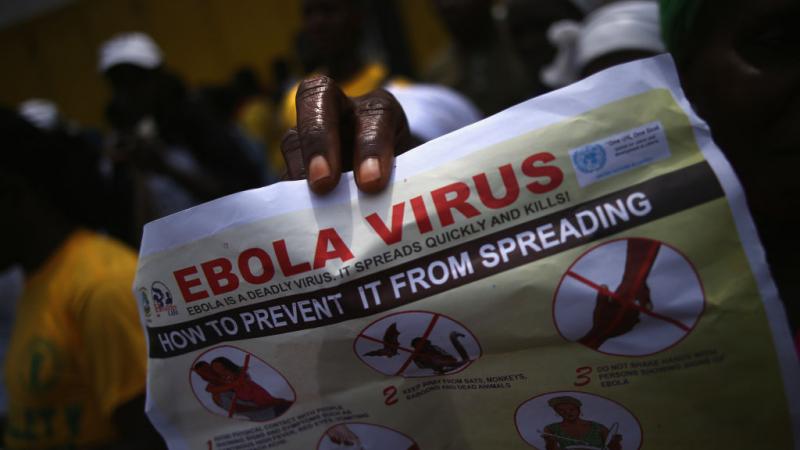