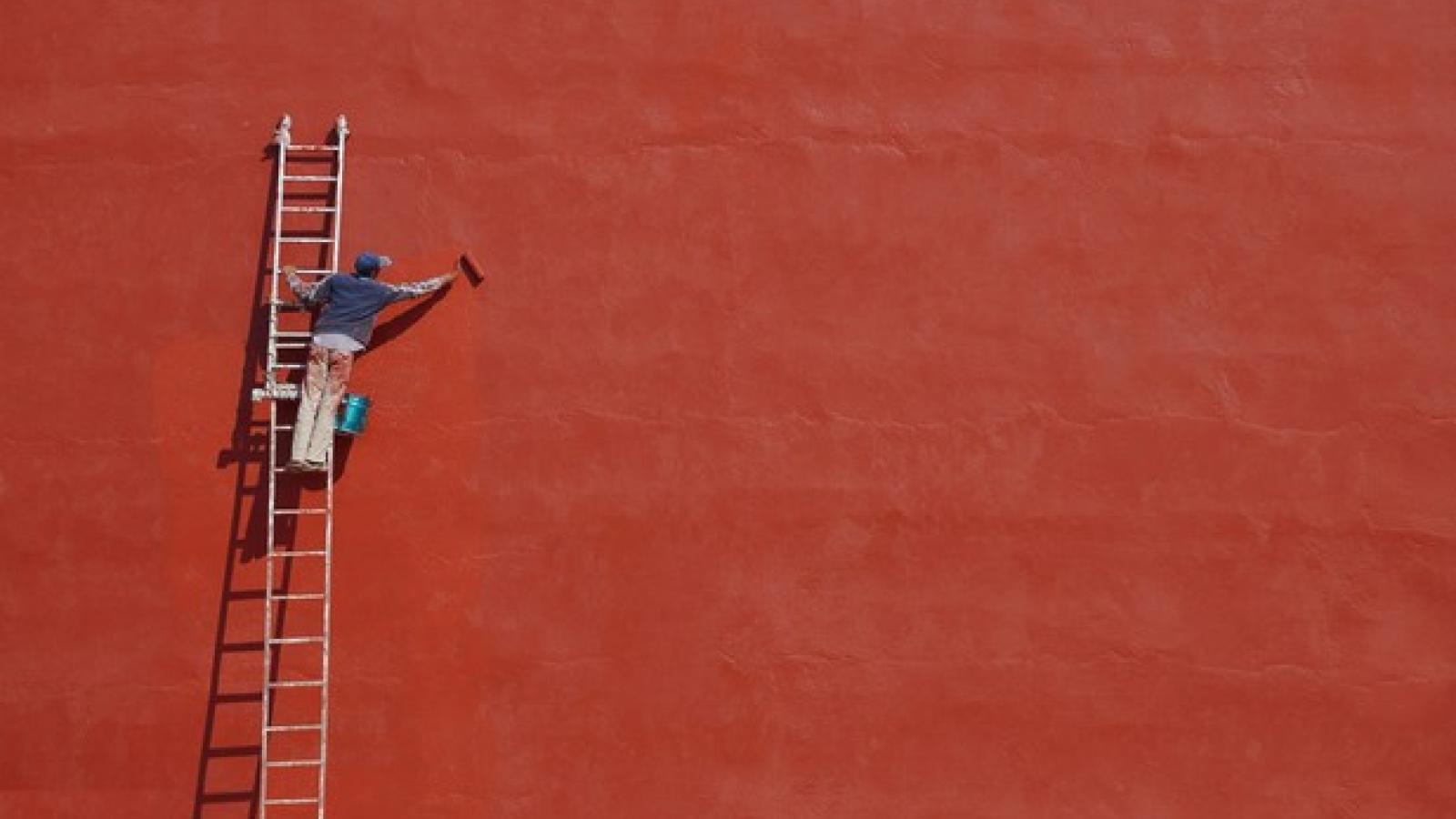 A man who fell off a ladder has been deemed to have died of COVID-19, according to a report.

Doctors attributed a Croatian man’s death to the coronavirus, according to the Journal of Forensic Pathology.

"The 51-year-old man died in what appeared to be a workplace incident, falling off a 10-foot ladder while working on a home this year," Breitbart News reported. "The man suffered minor external injuries, as well as a subarachnoid hemorrhage, described as 'bleeding within the subarachnoid space, which is the area between the brain and the tissues that cover the brain' – an often fatal condition. However, the autopsy also discovered 'visceral congestion,' particularly in his lungs.”

The Forensic report said "the circumstances of his death required a medicolegal investigation."

"Lab test(s) confirmed the presence of SARS-CoV-2 in nasopharygeal swab taken postmortem. Only afterwards, the investigation brought out that he was suffering complaints consistent with respiratory infection in the days before death. Based on all findings, the death was ruled as natural, caused by COVID-19," said the report.

"We learned that the deceased suffered from type-2 diabetes and was a smoker for decades. During the week preceding his death, he had been complaining of headache, fatigue, fever, cough, chest discomfort and shortness of breath. He had refused the suggestion to see a doctor and had kept working until the moment he died," the report also stated.

And despite the fall, the report said he died of "natural causes."

[T]he autopsy of putative traumatic death with obvious circumstantial data will not always confirm initial thesis of violence," the report concluded. "Faced with the absence of significant traumatic findings, the forensic medical expert should be able to re-focus his/her attention and search for the morphological signs of natural diseases that actually caused death." 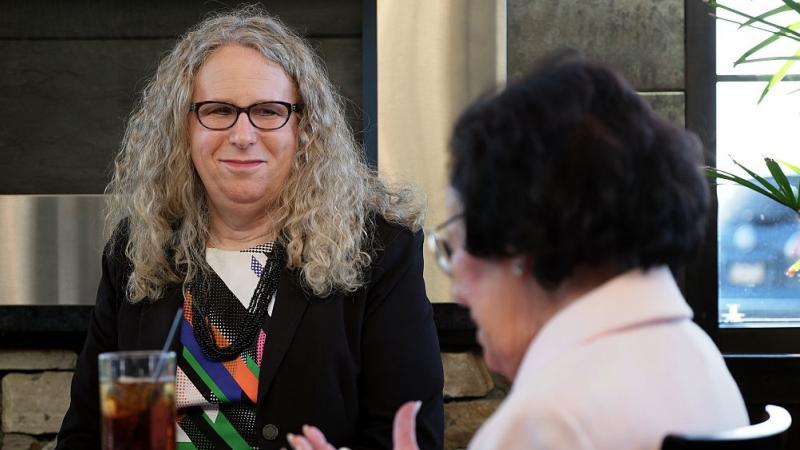 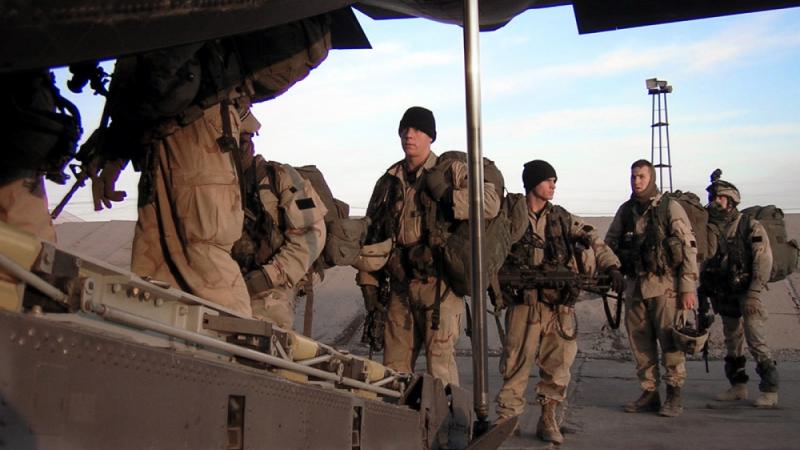