The puzzle, intended to be more of an easy game, requires player to put Nos. 1 through 9 in rows, columns, blocks without any repeating the other.

Kaji, who has been called the “Godfather of Suduku,” traveled to over 30 countries expressing his passion and joy of puzzles, according to the Associated Press.

Chief executive at his own puzzle company, Nikoli Co. until July, Kaji initially started at Japan’s first puzzle magazine after previously dropping out of college.

“Kaji-san came up with the name Sudoku and was loved by puzzle fans from all over the world. We are grateful from the bottom of our hearts for the patronage you have shown throughout his life,” Nikoli Co. said in a statement, the wire service also reports.

The company was established in 1983, around the same time Kaji created Sudoku. Now with championships around the world, Sudoku wasn’t globally popular until 2004 when it was published in a British newspaper.

Japanese newspaper, Mainchi, credited Kaji for introducing “Sudoku” as a word into the Oxford English dictionary in addition to starting the puzzle section of bookstores, the Associated Press also reports. 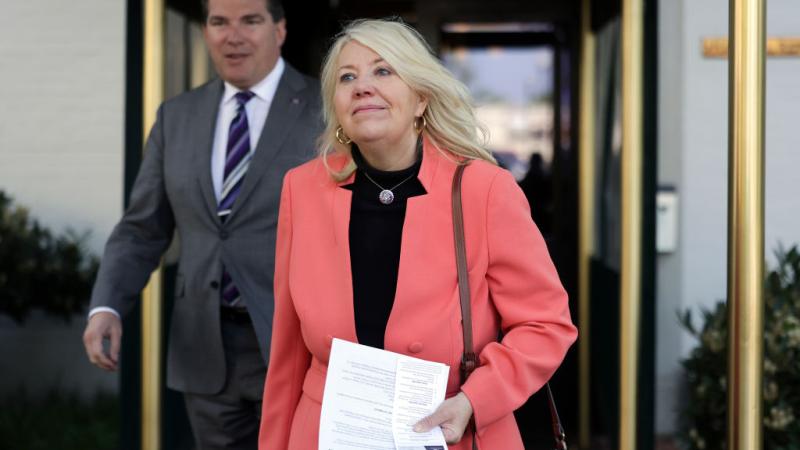