One out of every thousand positive coronavirus cases is linked to outdoor spread.

New data from Ireland’s Health Protection Surveillance Centre shows that for every thousand COVID-19 cases, only one is linked to outdoor transmission.

The numbers, in other terms, show that outdoor transmission is linked to just 0.1% of total infections.

The data also appears to suggest that outdoor transmission of the virus is less that projected early in the pandemic and that recent protests in Ireland will not be a so-called "super-spreader" event.

Health data obtained by The Irish Times shows that only 262 cases were linked to outdoor transmission since the pandemic began. Outdoor gatherings were linked to 42 outbreaks and construction site activity resulted in 21 outbreaks.

The data, according to HSPC, was based on "locations which are primarily associated with outdoor activities, i.e. outdoor sports and construction sites, or outbreaks that specifically mention in comments that an outdoor location or activity was involved.” However, the HSPC said that it “cannot determine where transmission occurred."

Similar international studies have found similar results including a study last Sept. by Prof. Mike Weed at the University of Canterbury. The study found the number of cases associated with outdoor transmission was “so small to be insignificant."

"The outdoor environment presents a low risk of transmission of COVID-19 due to the natural social distancing that happens through the normal conventions of personal space in everyday life," the study reads.

In the midst of data showing minimal spread in outdoor spaces, Ireland has seen a week of angry mobs rioting in the streets due to Britain's exit from the European Union, which is causing uneasy political balances in the United Kingdom.

Over 55 police officers have been injured as nightly demonstrations have led to severe violent outbursts in the division between the British loyalist Protestant neighborhood and the Irish nationalist Catholic area of Northern Ireland. 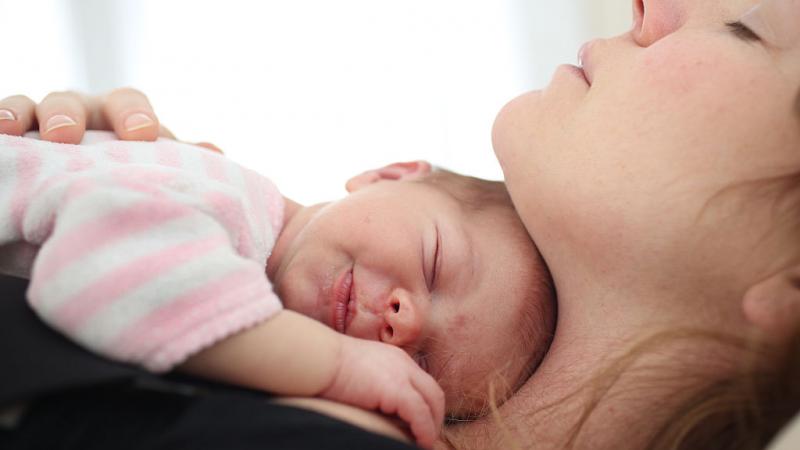 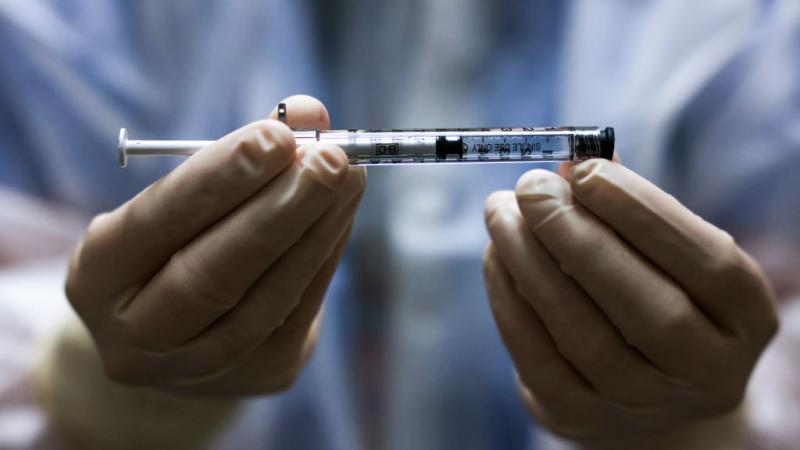