Los Angeles County might have hundreds of thousands more infected by coronavirus, report

While the report suggests a high number of infections, it also would suggest a lower percentage related deaths 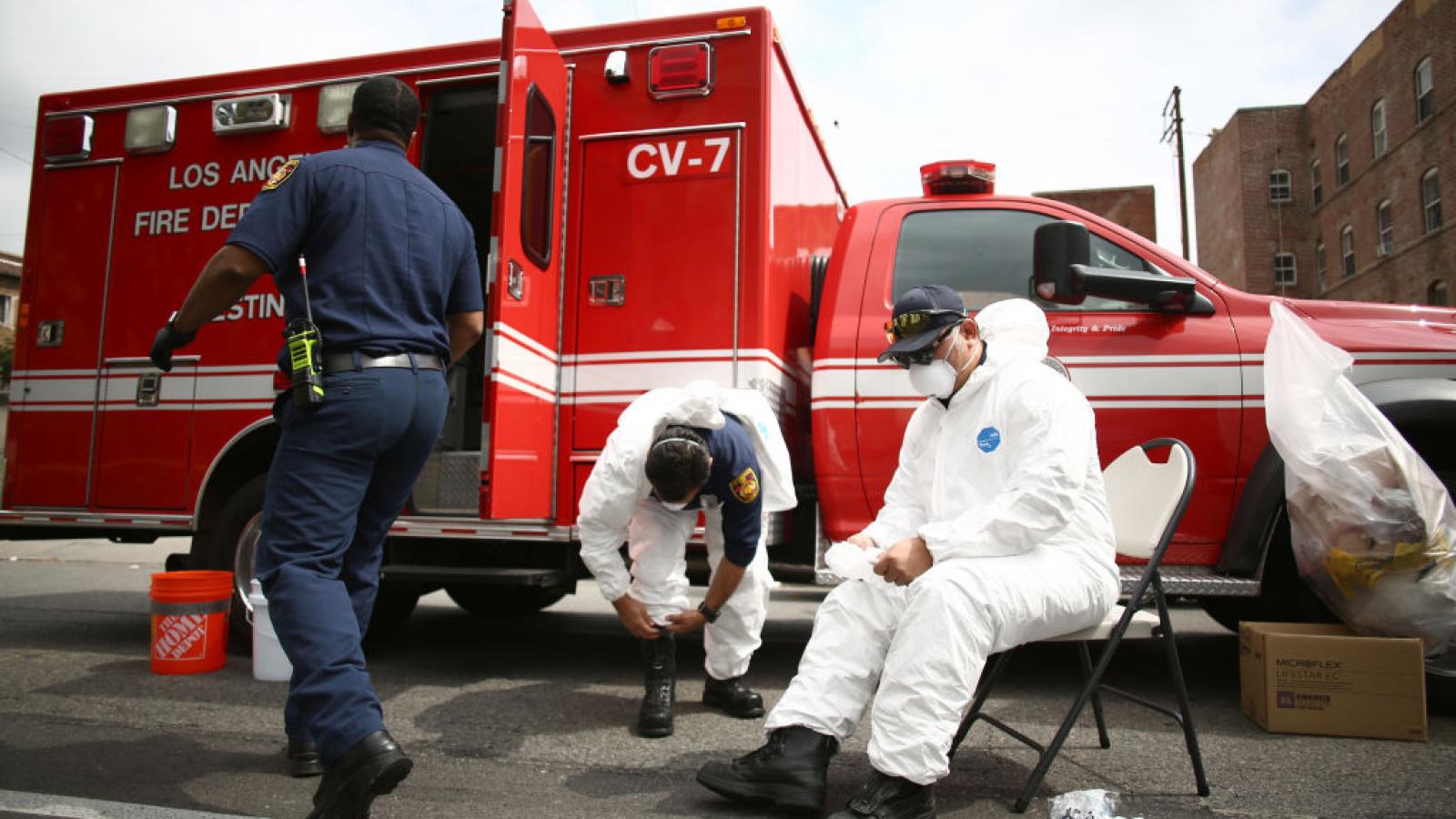 The number of confirmed coronavirus cases in Los Angeles County reportedly might be under-counted by hundreds of thousands, new testing shows.

Initial results from the first large-scale study tracking the virus spread in the  county found that 4.1% of adults in early-April had antibodies to the virus in their blood, an indication of past exposure, The Los Angeles Times reported Monday.

The study showed roughly 220,000 to 442,000 adults have recovered from an infection, compared to the county’s report of fewer than 8,000 cases at the same time in April.

Though the numbers suggest a higher infection rate, they also suggest a lower virus-mortality rate – because the number of deaths would be divided by a larger number of infections.

The state already has a remarkably low death rate, 619, considering its size, compared to the state of New York, with 14,604 deaths, according to the Johns Hopkins Coronavirus Research Center.

The center also reports that 290,500 residents throughout California have so far been tested. 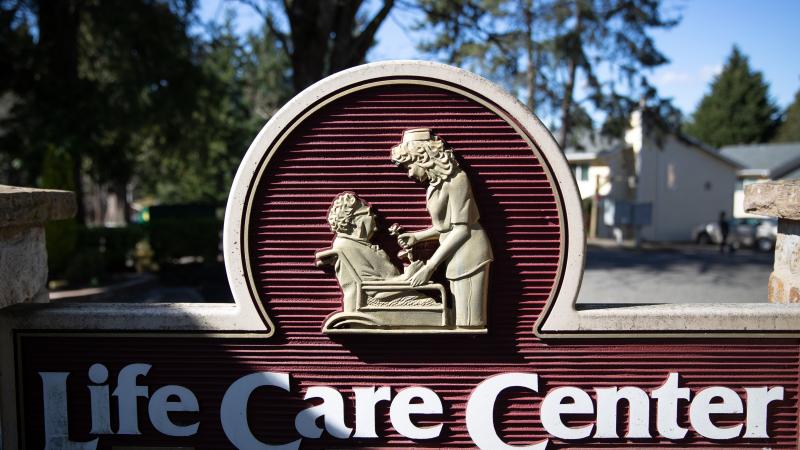 Seventy-five years after WWII, the VA is a frequent target of con men, fraudsters
Culture