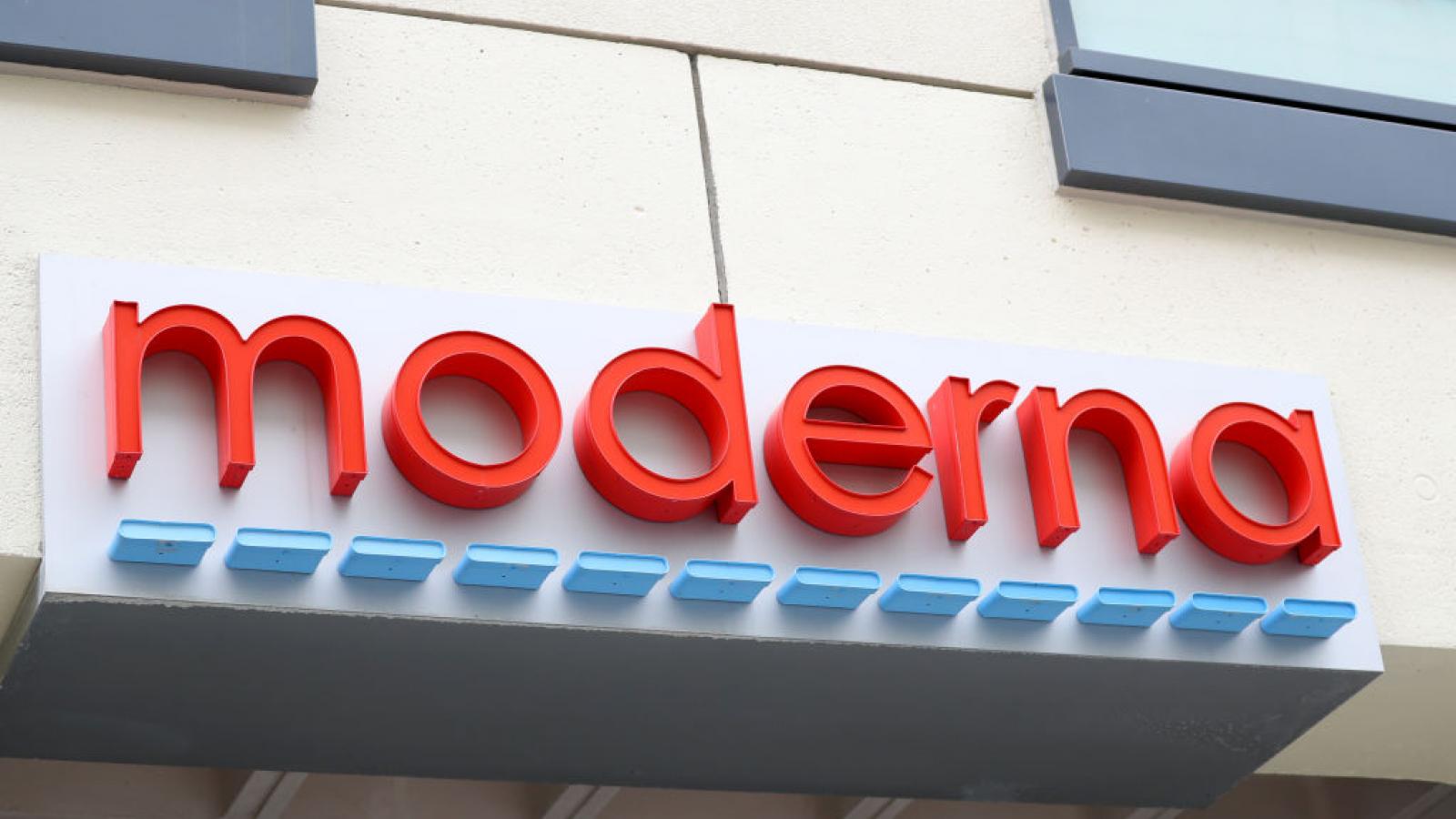 The pharmaceutical company Moderna announced Monday that its vaccine, the first to be tested in people, appears to be safe and is stimulating an immune response against the novel virus.

The trial's results are base around eight people who received doses of the virus beginning in March. The volunteers, who were healthy, produced antibodies that were determined to be effective in preventing the virus from replicating.

The company will now proceed along an accelerated timetable by moving to immediately begin a second phase involving 600 people. The third trial will begin in July, and will involve thousands of healthy volunteers.

Moderna's chief medical officer is hopeful that, if these trials continue to go well, a vaccine could be widely available by the end of this year or in early 2021.

Moderna's stock jumped 40% on Monday morning, as a result of this news.