Gianforte has begun a period of isolation with mild symptoms.

Just four days after his first dose of the Pfizer COVID-19 vaccine, Montana GOP Gov. Greg Gianforte has tested positive for the virus he was attempting to avoid with the vaccination.

The governor received his shot on Thursday, and by Sunday was experiencing mild symptoms of the virus. When tested on Monday, the results came back positive for the virus.

An official press release states the governor has begun an isolation period and that his wife has no symptoms but is awaiting test results.

"All of the governor's in-person events have been canceled until further notice, and the governor will continue to conduct his duties and manage the state's business from his home in Bozeman," the announcement also reads.

Critics of the new governor blame his minimal precautions including the revocation of the mask-mandate just weeks into office. Doctors say the vaccine is not effective until after the second dose, which means even after last week's vaccination he was still vulnerable to infection. 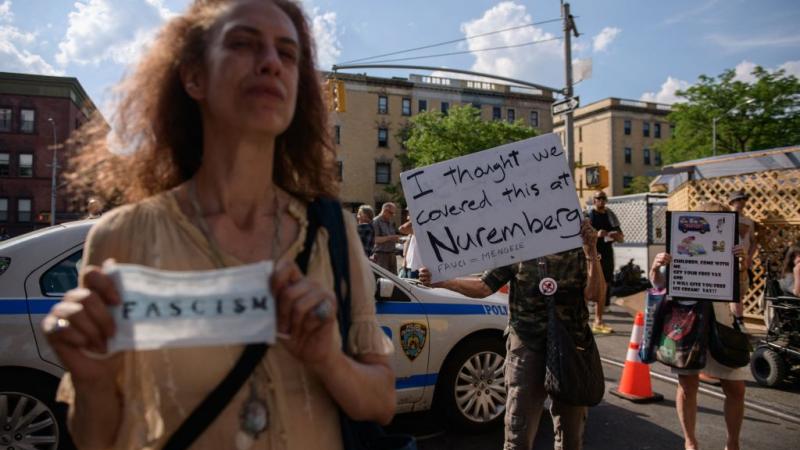 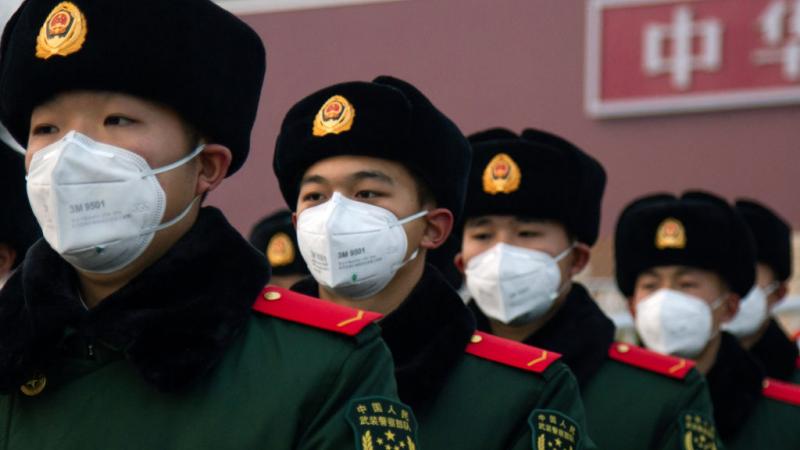