Health officials in the state of New York this week said that epidemiological data indicate the presence of many more polio infections than the one that has been logged there over the past few weeks, pointing to the possibility of "hundreds" of infections of the dangerous virus.

The New York State Department of Health said in a press release that wastewater analysis of viral DNA found offered "further evidence of local ... transmission of a polio virus that can cause paralysis and potential community spread."

"Based on earlier polio outbreaks, New Yorkers should know that for every one case of paralytic polio observed, there may be hundreds of other people infected," State Health Commissioner Mary Bassett said in the release.

"Coupled with the latest wastewater findings, the Department is treating the single case of polio as just the tip of the iceberg of much greater potential spread," she said, urging uptake of the polio vaccine, particularly among pregnant women.

Polio previously haunted the American medical landscape, with children regularly dying from the virus and others confined to frightening mechanical lungs and wheelchairs after contracting it.

The development of the famous Salk vaccine — which some scientists have referred to as "the most significant biomedical advance of the past century" — brought with it a near-total eradication of the virus in the U.S. 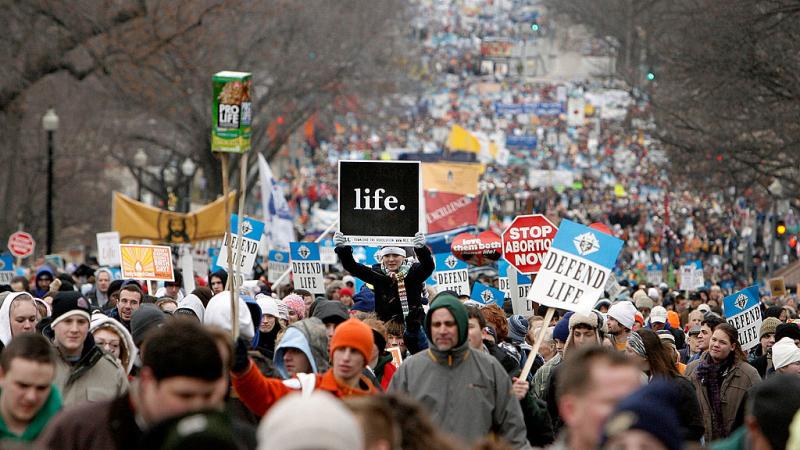 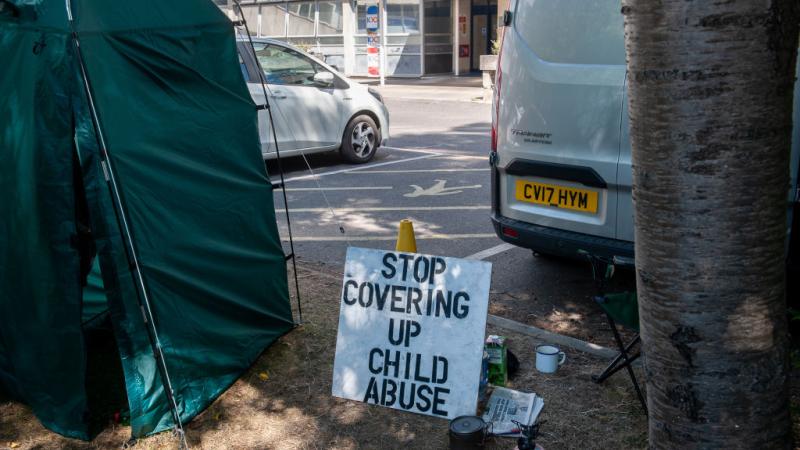