America's biggest city soon may soon face a soft-quarantine seen in other places around the globe. 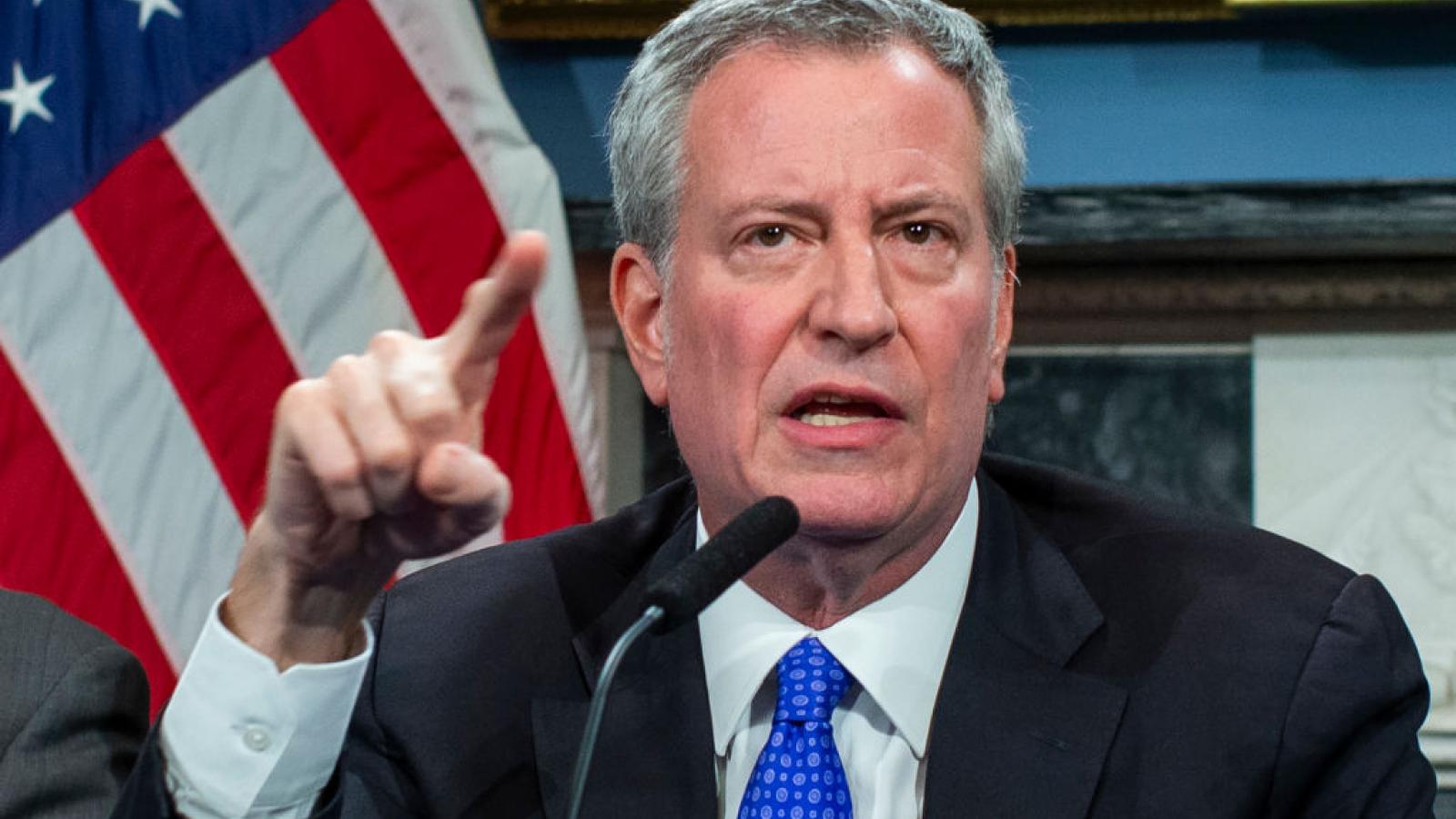 The mayor said that he wants officials to decide within the span of 48 hours, according to AP.

"I believe based on the constant updates that I am getting, that, and the numbers you’re seeing before your very eyes, that the city and state should work together to resolve this issue within the next 48 hours, and that all New Yorkers need to understand it is a possibility that this will have to be implemented," the mayor said.

When asked about a shelter in place order during a CNN interview earlier on Tuesday the mayor indicated that he is open to the possibility.

This is a developing story that will be updated.