Alcohol and immunosuppressant drugs could strain the body and hinder the immune response.

Russian health officials are warning citizens that their newly developed Sputnik V coronavirus vaccine could strain the body if mixed with alcohol during the first two months of vaccination.

On average, Russians consume nearly four gallons of alcohol every year, and they are the fourth heaviest alcohol consumers in the world. The news that alcohol is not a good idea with the vaccine may come as a surprise to many, especially the 100,000 Russians who have already been vaccinated.

Russian Deputy Prime Minister Tatiana Golikova explained in an interview how people will need to take precautions for 42 days after injection.

Russia just began distributing their vaccine and they estimate 100,000 people have already received the shot. While the country's vaccine efforts show it is 90% effective, some became sick with Covid after taking the vaccine.

“It’s a strain on the body. If we want to stay healthy and have a strong immune response, don’t drink alcohol,” Anna Popova, the head of Rospotrebnadzor, Russia’s consumer safety agency said in an interview reported in the Moscow Times.

Popova also added that the intake of alcohol should stop two weeks prior to being vaccinated.

Russia President Vladimir Putin is reportedly refusing to get the vaccine. 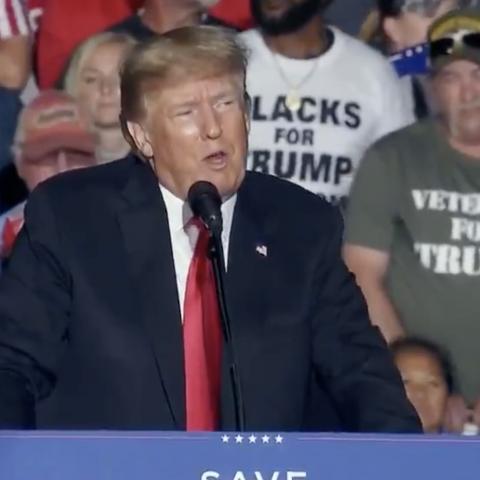