Sen. Rand Paul and Dr. Anthony Fauci are not pals.

The Kentucky Republican has repeatedly blasted the nation's top immunologist, and he took aim at him again on Monday.

Paul took to Twitter to call Fauci a "petty tyrant" for suggesting that Americans should not eat or drink indoors -- even if they've been vaccinated against COVID-19.

"Fauci continues to ignore 100 years of vaccine science," Paul wrote in a tweet Monday morning. "His only real theme is 'do what I say' even when it makes no sense."

Americans who have either had the virus or been vaccinated should "go about your life," Paul said. "Eat, drink, work, open the schools. Enough with the petty tyrants!"

In a Sunday appearance on MSNBC, Fauci said it was "still not OK" for people to eat or drink at indoor businesses.

"For the simple reason that the level of infection, the dynamic of infection in the community are still really disturbingly high," Fauci said. "Like just yesterday there were close to 80,000 new infections and we've been hanging around 60, 75,000. "

If you are vaccinated, Fauci said, "please remember that you still have to be careful and not get involved in crowded situations, particularly indoors where people are not wearing masks."

Back in March, Paul ripped Fauci on the same topic, citing a study that found evidence people who have been vaccinated or have had the virus are protected -- even from different strains of the virus.

In a post on Twitter, Paul linked to a pre-print of a study by the National Institute of Health (NIH). The study, which has not been peer-reviewed, found that "virtually all anti-SARS-CoV-2 CD8+ T-cell responses should recognize these newly described variants." Still, the authors of the study note its findings are based on a limited sample size.

"Dr. Fauci, great news! T cell immunity after natural infection shown to include variants," Paul wrote on Twitter. "Do we still need to wear multiple masks after we’ve recovered or been vaccinated?"

And Paul hit Fauci during a Senate hearing for pushing masks after vaccination.

"You want to get rid of vaccine hesitancy? Tell them you can quit wearing your mask after they get the vaccine," Paul said to the doctor at the hearing. "You want people to get the vaccine? Give them a reward instead of telling them that the nanny state's going to be there for three more years and you got to wear a mask forever. People don't want to hear it. There’s no science behind it."

"Well, let me just state for the record that masks are not theater," Fauci said in response. "Masks are protective."

"I totally disagree with you," Fauci said. 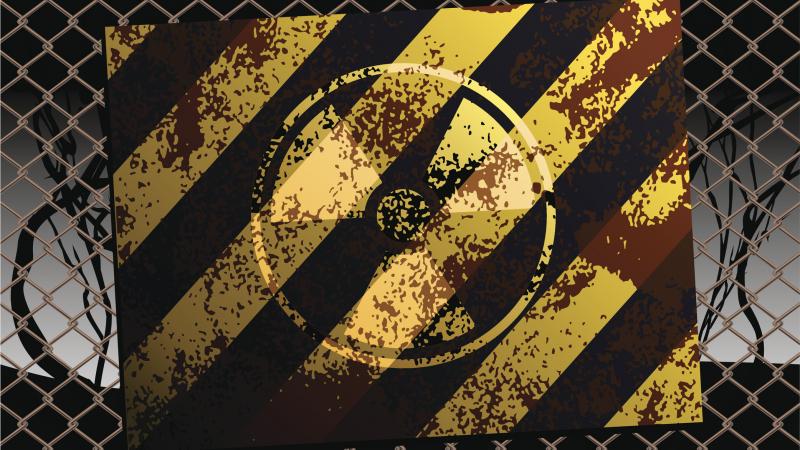