"We found between an additional 5,000 to 10,000 people might commit suicide," says professor of psychiatry Roger S. McIntyre, the lead author of a study looking at potential suicide rates due to COVID-19. 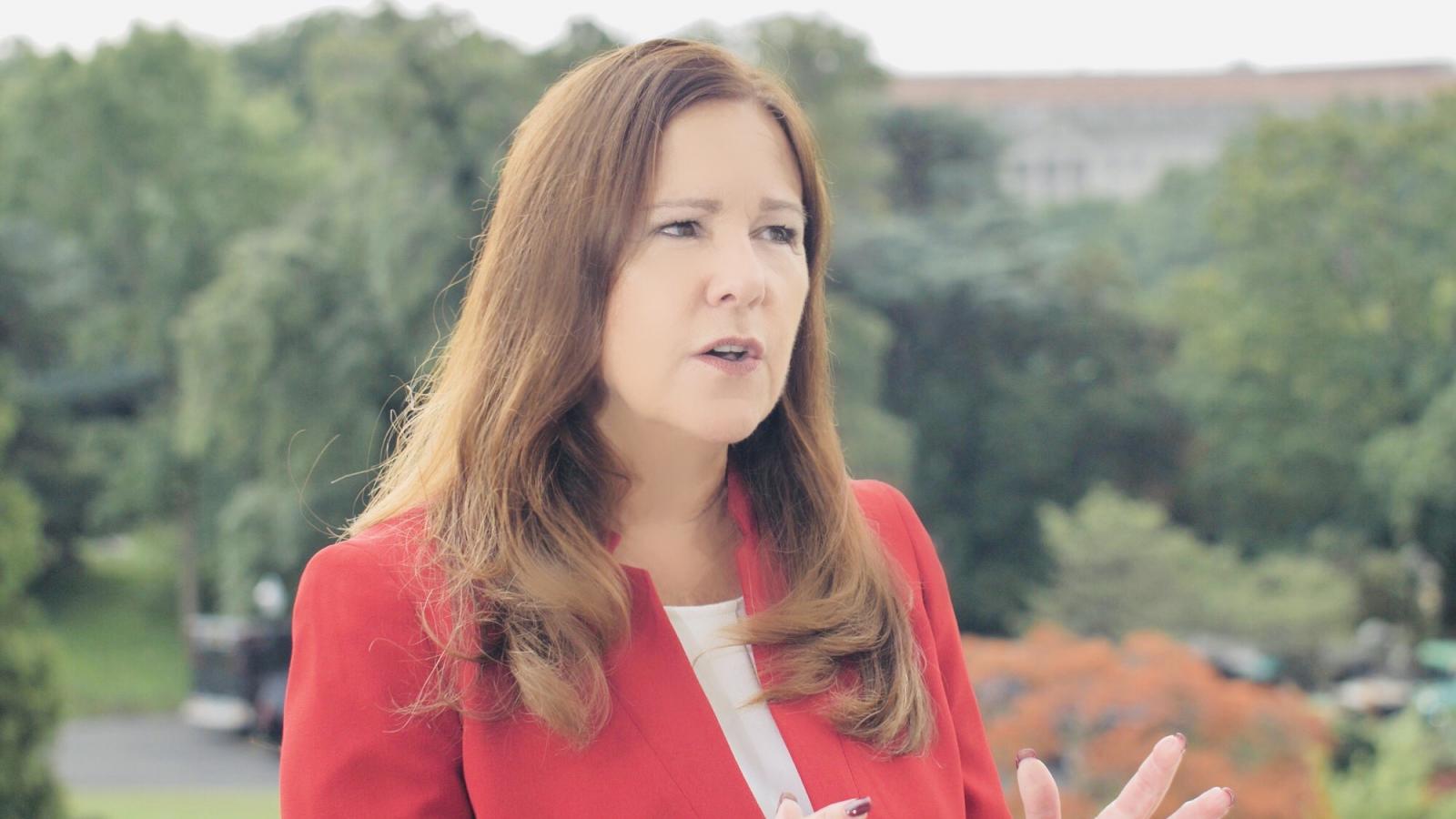 We all know that COVID-19 has become a global pandemic that poses serious, potentially fatal, health dangers to those in high-risk groups and affects the lives of all of us in myriad ways on a daily basis.

Less widely understood is that there is a growing body of new research to suggest that the effects of mass fear and historic economic disruption are turning into a mental health crisis of potentially grave proportions.

"This is an unprecedented assault on mental health," says Roger S. McIntyre, the lead author of a study looking at potential suicide rates due to COVID-19. "I could not find anything in the history books that's quite like this."

Published in the peer-reviewed medical journal World Psychiatry, the study authored by McIntyre and Yena Lee, "Preventing suicide in the context of the COVID-19 pandemic," projects thousands of more suicides this year due to the ongoing crisis.

"Academics and scientists like me like when their results prove to be right," McIntyre says. "I'd be happy a year or two from now when my results are proved to be wrong."

McIntyre's study is based on the confluence of three fear factors concurrently at play: acute anxiety about getting or spreading the virus, social isolation, and economic uncertainty, especially due to unemployment.

"The factor that's most associated with suicide from a macro perspective is in fact, unemployment," says McIntyre. "For every 1% increase in unemployment that was observed in many parts of the world during the Great Recession, there was a commensurate 1% increase in suicide."

Modeling a range of scenarios for unemployment ensuing from economic disruption wreaked by lockdowns and other pandemic mitigation measures, McIntyre's projections are bleak. "We found between an additional 5,000 to 10,000 people might commit suicide based on a variety of assumptions within the model and where the trajectory was going," he says.

Whether it is the Great Depression in the '30s, the Great Recession of 2008, or the Asian Financial Crisis of the '90s, history has indeed shown increased suicide rates in all cases.

"When we have these types of economic shocks, that does lead to significant increases in suicide, especially when the shock is sudden and unpredictable," says McIntyre.

Beyond mere projections, current indicators are already flashing red. The National Disaster Distress Helpline, which focuses on providing emotional support to people affected by natural and human-caused disasters, including coronavirus, shows a whopping 697% increase in call volume compared to last year; a Pine Rest Christian Mental Health Services study in June showed a 47% increase nationwide in calls to suicide hotlines; and the number of people taking anti-anxiety drugs has jumped by more than 34%.

"That's not suicide, but those are conditions and problems that are often linked to suicide," McIntyre tells Just The News.

The unsettling mental health crisis has everyone scrambling for urgent answers. The federal government has been trying for decades to lower America’s suicide rate. Unfortunately, it has stayed relatively consistent, with roughly 47,000 Americans taking their lives last year.

Second Lady Karen Pence heads up a task force known as PREVENTS. While it pays particular attention to suicides among veterans, it also is more widely tasked with ending the national tragedy of suicide.

"I saw my role as a way to say, let's end the stigma and let's start the conversation," Pence said in a podcast interview with The Pod's Honest Truth. "Everybody has risk factors for suicide, every single one of us."

The federal response to COVID-19 and suicide began back in March as Karen Pence and her team promoted a four-step process for Americans trying to deal with the stress of the global pandemic:

• asking yourself how you're doing;

• reaching out to the suicide prevention line if you need help;

• trying to give yourself a joyful break.

"What are some things that make you feel happier or kind of calm you down?" Pence says. "Schedule those into your day, whether it's reading, gardening or cooking or praying or painting."

McIntyre, a professor of psychiatry and pharmacology at the University of Toronto, says we should not lose hope. His study about suicide projections has an upside, that is, a call to action before it's too late. He too has suggestions for people trying to cope amidst all this coronavirus uncertainty: Get good sleep, exercise, and most of all practice portion control, not just on food and alcohol but in consuming news media as well.

"There's all this information out there, but people don't know facts from fantasy right now," McIntyre says. "It's increasingly difficult to know what that line is with some of the information being spread around, and that's only amplifying a lot of anxiety that people have." 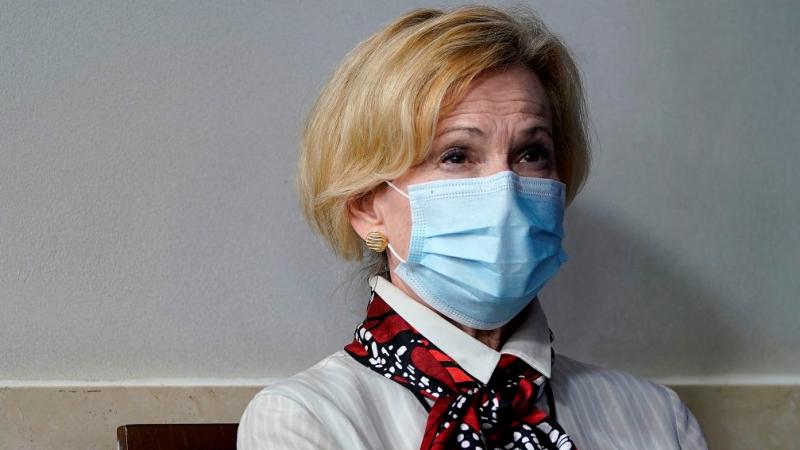 Dr. Birx: If you traveled over Thanksgiving holiday, 'assume' you have COVID-19

Biden fractures ankle while playing with one of his pet dogs