Limbaugh: We may be 'trending toward secession'

Conservative radio host Rush Limbaugh says that America could be heading toward the conditions that eventually erupted in the American Civil War.

A listener phoned in on Wednesday and asked the host if conservatism could survive and win national elections.

"I though you were asking me something else when you said, 'Can we win?' I thought you meant, 'Can we win the culture, can we dominate the culture.' I actually think – and I’ve referenced this. I’ve alluded to this a couple of times because I’ve seen others allude to this. I actually think that we’re trending toward secession," Limbaugh said.

"I see more and more people asking what in the world do we have in common with the people who live in, say, New York? What is there that makes us believe that there is enough of us there to even have a chance at winning New York, especially if you’re talking about votes," he said.

But he said the GOP has been able to survive even without Democratic strongholds in major cities across the country.

"Are we ever gonna be able to win without taking back some of these cities? He’s talking about blue cities like New York, Philadelphia. I assume you mean Detroit? Do you include Milwaukee in this? Definitely. All right. What about Oakland, California?  Too far gone. San Francisco? You think we can get San Francisco? Look, we won election after election after election without winning these cities or the states they’re in," he said.

Limbaugh also said the future is bleak if America remains as polarized as it is.

“A lot of bloggers have written extensively about how distant and separated and how much more separated our culture is becoming politically and that it can’t go on this way. There cannot be a peaceful coexistence of two completely different theories of life, theories of government, theories of how we manage our affairs. We can’t be in this dire a conflict without something giving somewhere along the way," he said.

In the end, Limbaugh didn't have an answer for what Republicans need to do to stay viable.

"I know that there’s a sizable and growing sentiment for people who believe that that is where we’re headed whether we want to or not. Whether we want to go there or not, he said. "I myself haven’t made up my mind. I still haven’t given up the idea that we are the majority and that all we have to do is find a way to unite and win. And our problem is the fact that there are just so many RINOs, so many Republicans in the Washington establishment who will do anything to maintain their membership in the establishment because of the perks and the opportunities that are presented for their kids and so forth."

"So, every day people call here with ideas of what we all have to do, and every idea requires everybody else doing something. And, you know, I politely listen to these ideas, and I try to figure out how best to restructure them and analyze them in some meaningful way, and I keep doing it," Limbaugh continued. 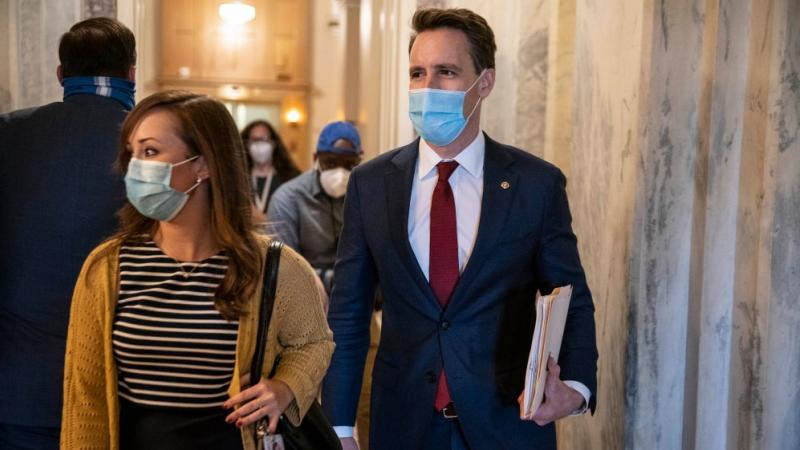 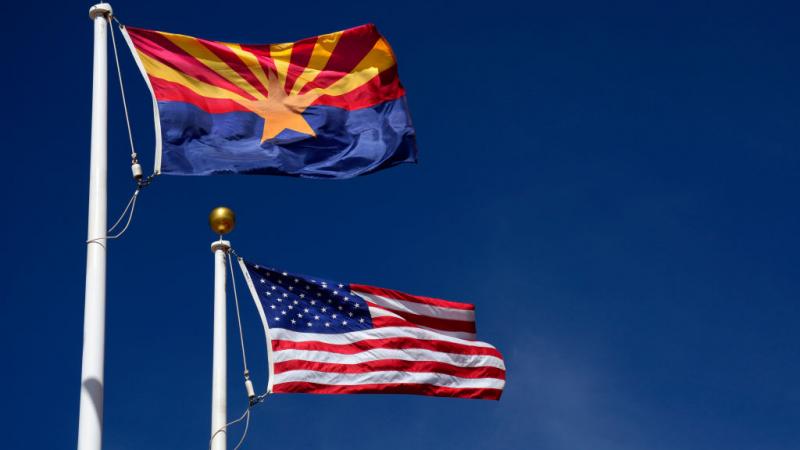