Manchin had expressed optimism that Republicans would line up to support his energy permitting reform plan.

"Contrary to the radical agenda of Sen. Bernie Sanders and his allies, who seem oblivious to the reality of the global and domestic energy challenges we face, the common-sense permitting reforms contained in the Energy Independence and Security Act of 2022 will help cut costs and accelerate the building of the critical energy infrastructure we need," Manchin wrote in a Wall Street Journal op-ed.

The West Virginia Democrat also told reporters that he had "never seen stranger bedfellows than Bernie Sanders and the extreme liberal left siding up with Republican leadership" in opposition to his plan, per the Washington Times.

Manchin's comments come as the Senate prepares to vote on a continuing budget resolution to fund the government that includes a streamlining of the permitting process for energy projects. Manchin hopes to curtail local review of such projects and thereby expedite the completion of the Mountain Valley Pipeline, which will largely run through his state.

The effort comes as part of an agreement he made with Senate Majority Leader Chuck Schumer in late July. In exchange for his vote on the $740 billion Inflation Reduction Act, Schumer promised Manchin that he would back a separate bill to give him the permitting reform. While Manchin honored his end of the bargain, Schumer has struggled to follow through on his in the face of stiff resistance from Republicans and Democrats alike.

More than 70 House Democrats have signed on to a letter expressing opposition to the deal, arguing in part, that since they were not party to the original deal, they are not bound to its terms. In the Senate, Sanders has been a prominent voice of opposition to Manchin and Schumer's side of the aisle.

Republicans meanwhile, have expressed opposition to the continuing resolution for a myriad of reasons. House Minority Leader Kevin McCarthy urged his colleagues to oppose it on the grounds it omitted significant funding allocations for border security.

Manchin had expressed optimism that Republicans would line up to support his energy permitting reform plan and chastised the party for "revenge politics" when that backing did not materialize. The senator has largely cast the continuing resolution vote as being solely about his permitting reform and largely overlooked the fact that would-be Republican backers of his plan would need to sign on to a litany of other Democratic agenda items in order to vote "yes."

Should Schumer fail to secure 60 votes for the continuing resolution, he is expected to drop Manchin's energy permitting reform plan from the bill. The Times speculated that Manchin's painting of Sanders and Republicans as aligned parties on this issue may be part of an attempt to encourage enough GOP support to avoid that scenario. 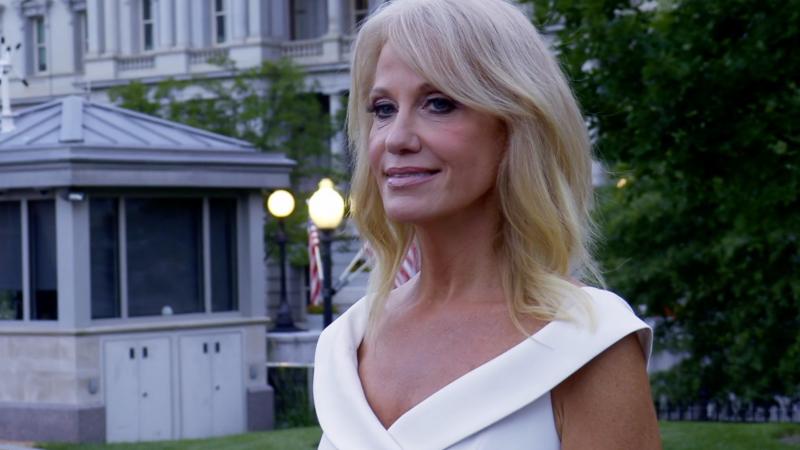