It's "clear Facebook is pushing a leftwing agenda," the fiery conservative radio talker posted this morning on the social media platform. 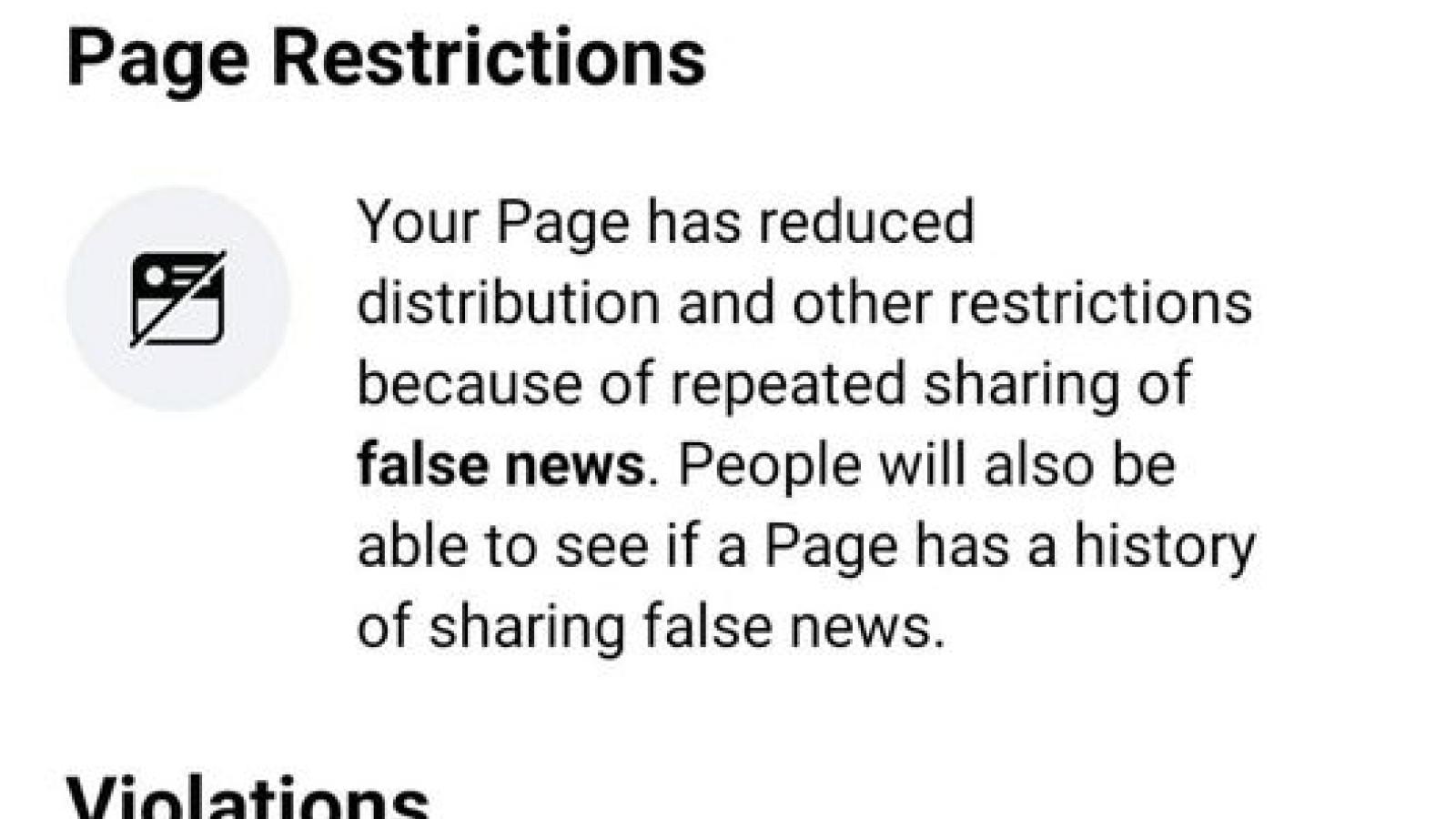 "Facebook has just sent us this message. It’s a clear effort at censorship," Levin wrote on Monday morning.

"Every link I post is from a legitimate source," Levin wrote on his Facebook page. "But because so many people are seeing what I'm posting and we're within weeks of the election it's clear that Facebook is trying to influence the election's outcome. It's also clear Facebook is pushing a leftwing agenda. I’ll address this tonight on radio."

Levin also took to Twitter with a similar message:

Levin has a huge following on social media, with 2.5 million on Twitter and more than 1.5 million on Facebook. He reaches an estimated seven million weekly listeners, according to Talkers Magazine.

Levin has been an unabashed supporter of President Trump, so the sudden "censorship" of his Facebook page with fewer than 30 days to go in the presidential campaign raised eyebrows and drew criticism on social media.

"It seems apparent both traditional and social media have abandoned truth and integrity in order to push the false narratives of systemic racism and oppression and to push forward socialism that leads to communism. This is a blatant attempt to undermine and destroy our republic," wrote one Twitterer.

Facebook is one of several mass social media platforms that have been repeatedly cited for ideologically selective controls on conservative-leaning user content.

Last month, nine state attorneys general concerned that tech giants like Facebook, Twitter and Google are censoring conservatives met at the White House with President Trump and Attorney General William Barr to discuss viewpoint discrimination by the platforms and ways to level the playing field.

Among the contemplated remedies is revoking the broad exemption from civil liability for user-generated content that online platforms enjoy under section 230 of the Communications Decency Act.

Levin said he'll talk about the topic on his show tonight, so tune in for more.

WATCH: 'JUST THE NEWS, NOT NOISE' with Rep. Ralph Norman