Maxine Waters: ‘We should send a message across world’ by investigating ‘criminal’ Trump

"He’s placed this country in danger, the congresswoman said. 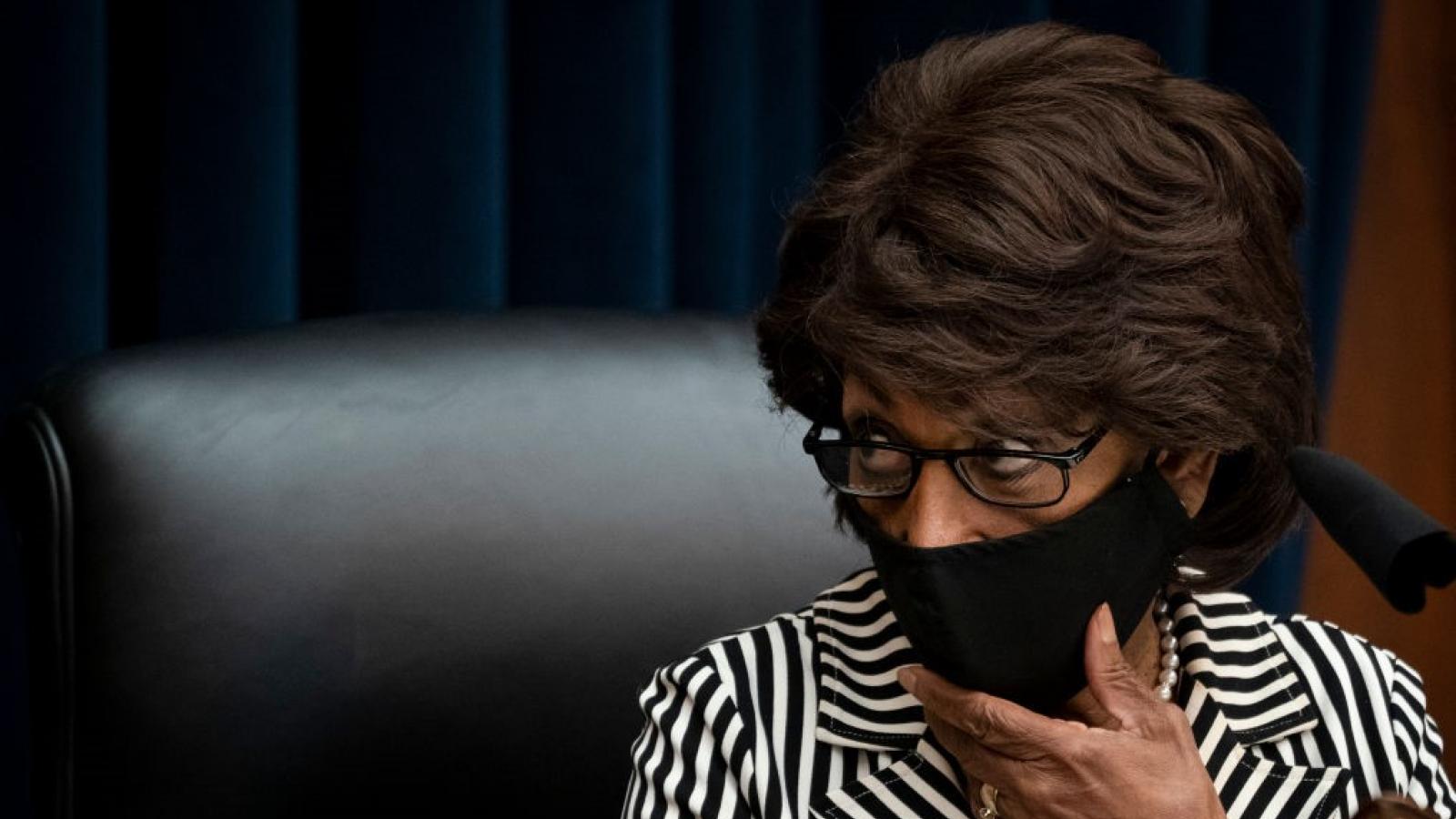 Even before President Trump took office, Rep. Maxine Waters demanded that he be impeached.

Now that Trump's likely leaving office, the California Democrat is advocating that he be prosecuted after he exits the White House.

Waters said Monday on MSNBC that Democrats “should send a message across the world” by investigating Trump for what he has “done in the four years that he has served as president."

"Well, I certainly would support investigating the president of the United States," the 82-year-old lawmaker said. "What he has done in the four years that he has served as president is simply unconscionable, I think criminal in some cases. He’s placed this country in danger."

"And the president of the United States is supposed to be about making sure that the country is safe and secure, and he has done everything possible to undermine our democracy. I don’t think that can be overlooked," Water continued.

But Waters said she does not know whether Democrat Joe Biden, who has been deemed the winner of the 2020 presidential election by several news outlets, will do so.

“I don’t know what Biden would do," she said. "I know Biden wants to move on. He does not want to be bogged down in investigations, but I think that the president of the United States should be investigated. And we should send a message across the world that we will not tolerate the undermining of our democracy in the way this president has done."

Biden reportedly does not want to open investigations into Trump, saying such an effort would consume a new administration and further divide the nation.

Even though there may be no federal investigations of Trump, probes being conducted by state and other non-federal officials, including by New York state Attorney General Letitia James and Manhattan District Attorney Cyrus Vance Jr., could still occur. Vance has headed up a years-long battle to get Trump’s tax returns, while James has been investigating the Trump organization’s business dealings. 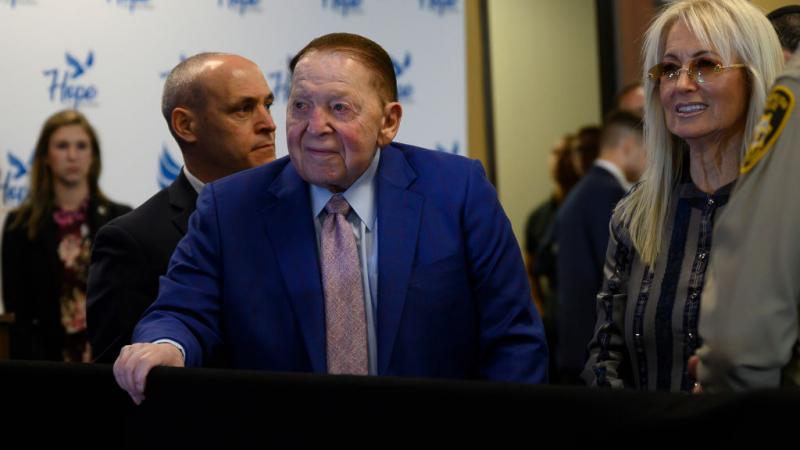 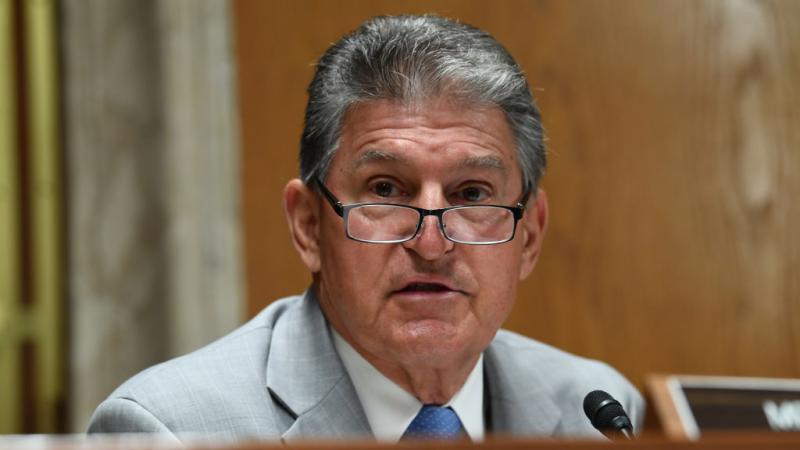