The Georgia Republican Party passed the resolution to censure the state official on Saturday.

The Georgia Republican Party on Saturday approved a resolution to censure Brad Raffensberger.

The Georgia Secretary of State “failed to perform his duties in accordance with the laws and Constitution of the State of Georgia, and Republican Party values," according to a version of the resolution posted on Twitter by Atlanta Journal-Constitution reporter Greg Bluestein.

The resolution cited Raffensperger for "Entering into the Compromise Settlement Agreement and Release which changed Georgia's absentee voting procedures outside the Constitutionally prescribed format set forth in Georgia law." The resolution said that Raffensperger had undermined election security by permitting "mass mailings of absentee applications by his office and third parties which created opportunities for fraud and overwhelmed election offices; rendering accurate signature matching nearly impossible; allowing ballot drop boxes without proper chain of custody; and ignoring sworn affidavits and disregarding evidence of voter fraud.”

WSB-TV reported that a statement from the Georgia Secretary of State's office said: "The Secretary of States Office, county election directors and the tens of thousands of poll workers across the state worked to ensure that democracy was upheld. It is the job of counties to run elections and the secretary of states office’s job to report those election results-- it is the job of the political parties to deliver wins for their candidates. Let’s not confuse the two." 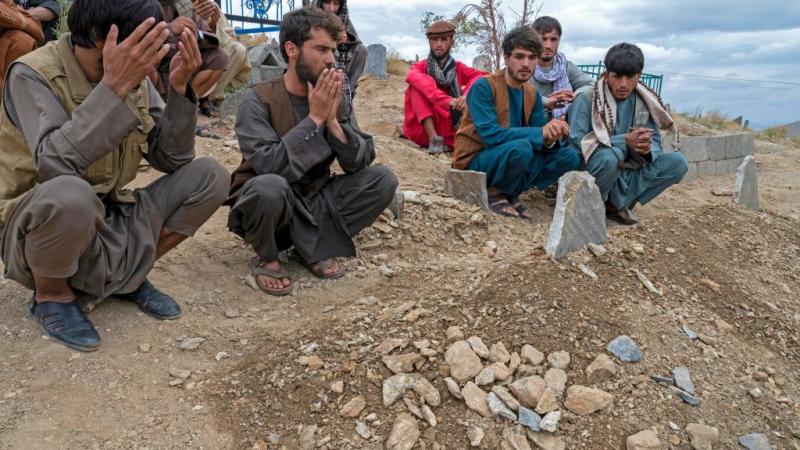