Fauci has headed the government's response to the COVID-19 pandemic since January 2020.

Convention of States Action, a conservative activist group, and the Trafalgar Group, a national polling and survey company, conducted the poll from May 16 to 18 and with 1,093 respondents.

The largest group that lost confidence in Fauci, the director of the National Institute of Allergy and Infectious Diseases and the chief medical advisor to the President Biden, were Republicans, with 66% responding that they lost faith in him.

Forty-one percent of Independents said they had lost confidence in Fauci.

Democrats had the most confidence in the disease expert, with 20% showing a decrease, while 32% said they had higher confidence in him since the start of the pandemic last year.

The criticism about Fauci has largely center on his guidance on mask wearing, which has changes as course of the virus shifted over roughly the past 14 months.

"Since the beginning, Dr. Anthony Fauci has served as the face of, and has set the tone for, Washington’s response to the COVID-19 Pandemic," President of Convention of States Action Mark Meckler said. "Voters are wisely deciding for themselves and ignoring D.C." 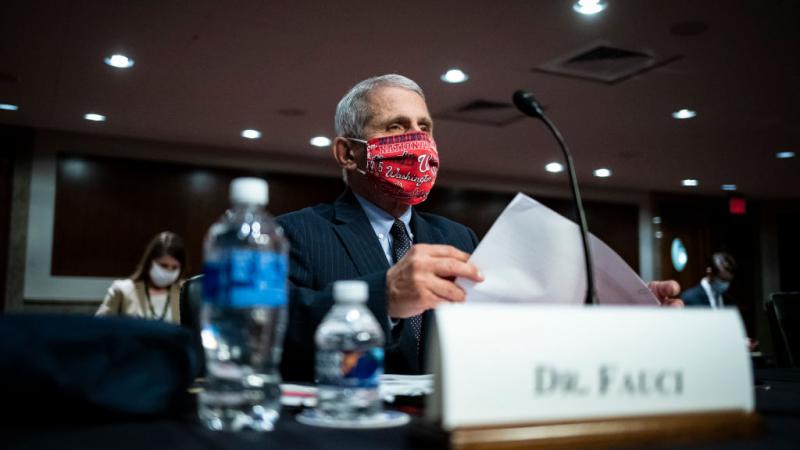 Fauci doubles back to masks, suggests vaccinated wear them in low-vaccination areas