Nearly four times as many Americans would prefer more police rather than less: Poll

High police favorability even after several months of anti-police activism 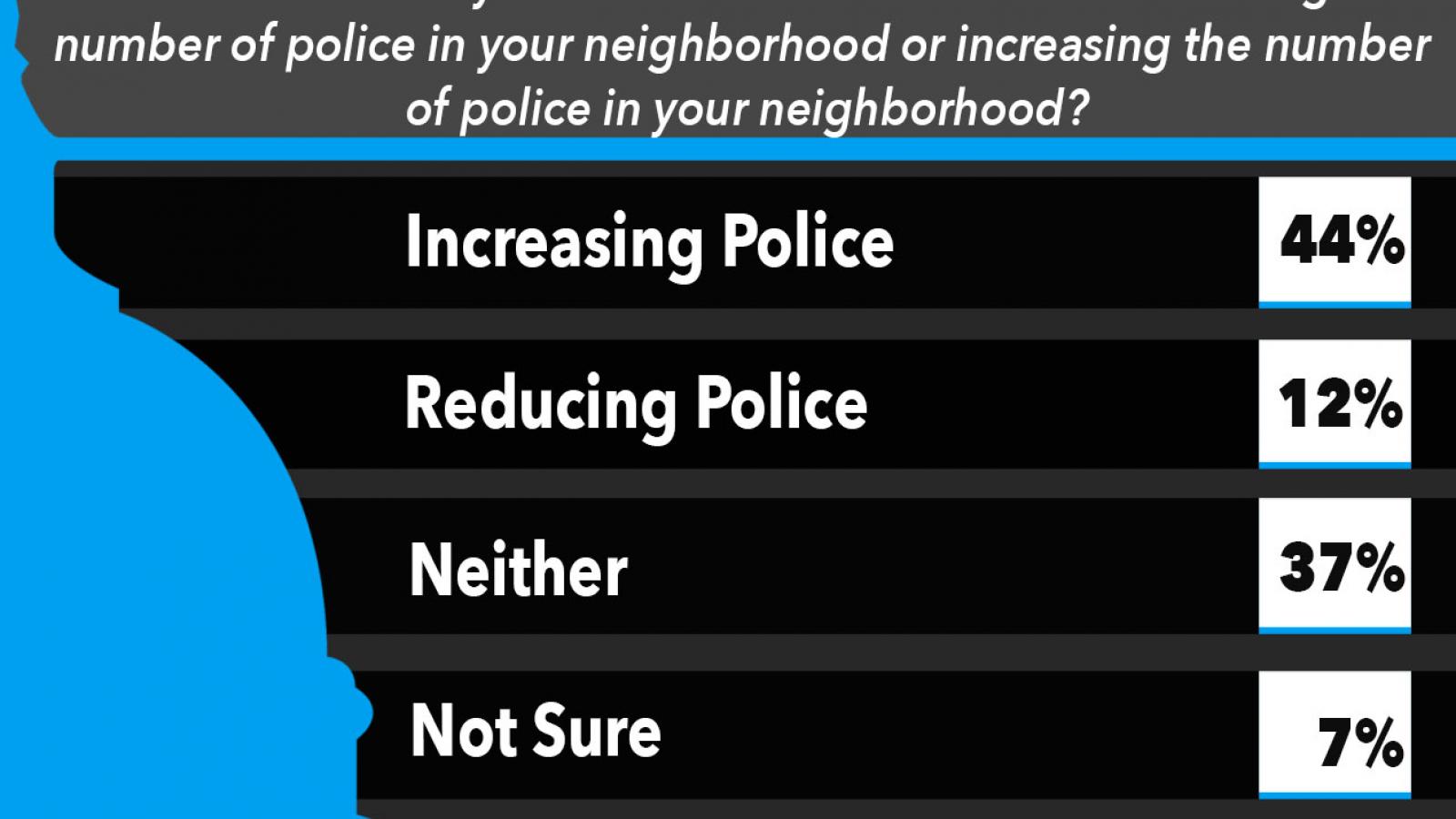 More than 40% of Americans would prefer to see a greater police presence in their neighborhoods, a new Just the News Daily Poll with Scott Rasmussen reveals.

The relatively high police favorability numbers come even after several months of sustained anti-police activism championed by Black Lives Matter and other progressive groups. Critics have claimed that American police forces are inherently racist and/or fascistic and that they should be "defunded" or outright abolished.