A majority of Americans say that sending federal law enforcement to protect federal property under threat from violent protesters is appropriate action, a new Just the News Daily Poll with Scott Rasmussen shows.

In the context of the recent weeks of unrest and violence in Portland, Oregon, 51% of voters said it was "appropriate to deploy federal law enforcement officials to protect federal buildings from protesters," according to the poll.

Just 34% of respondents said such measures were not appropriate, while 16% said they were "not sure." 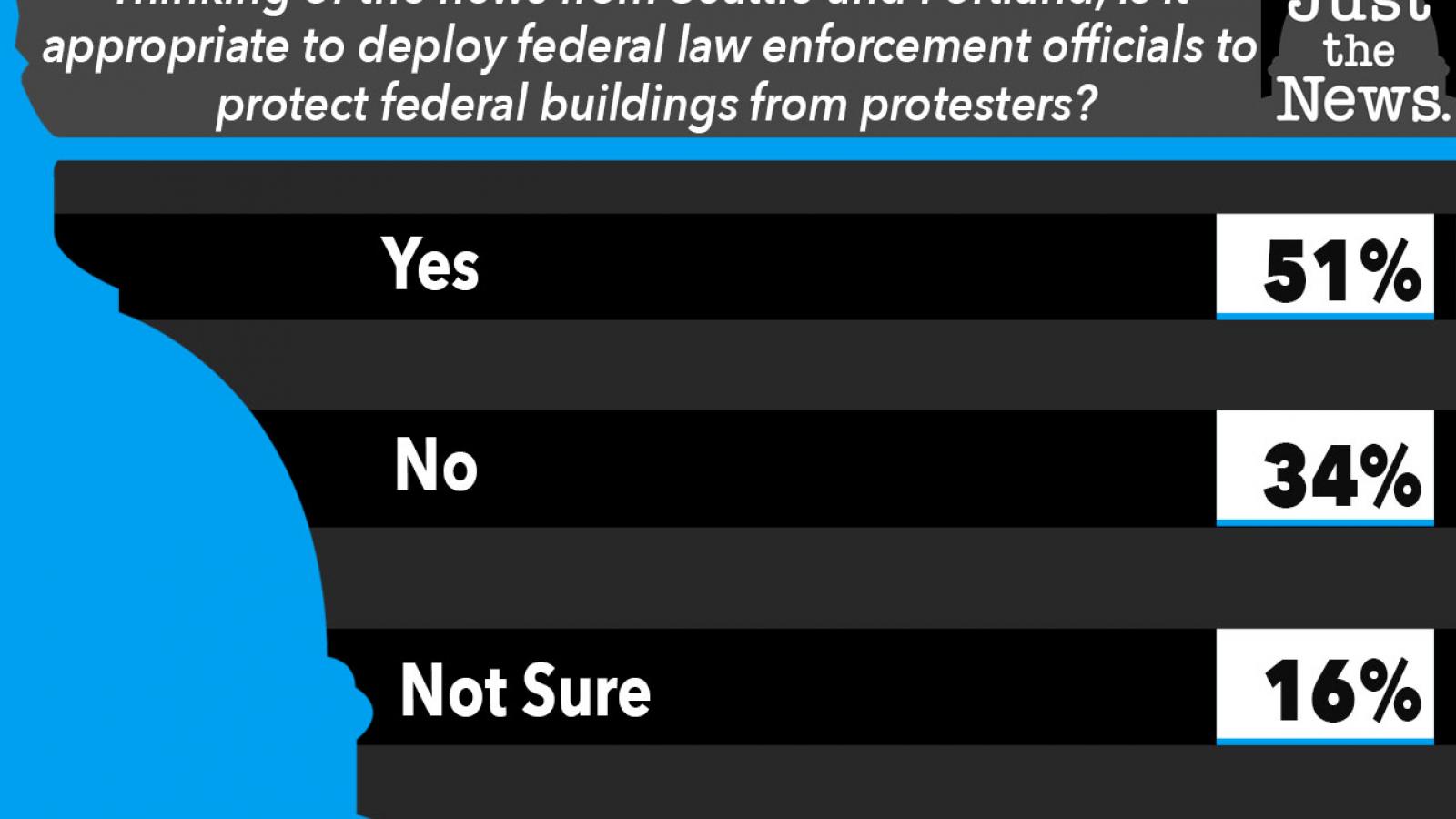 The favorable response to the much debated White House policy of sending federal police to assist besieged federal institutions could indicate that the public is growing concerned with the steady procession of sometimes-violent and chaotic demonstrations in Portland and some other American cities. 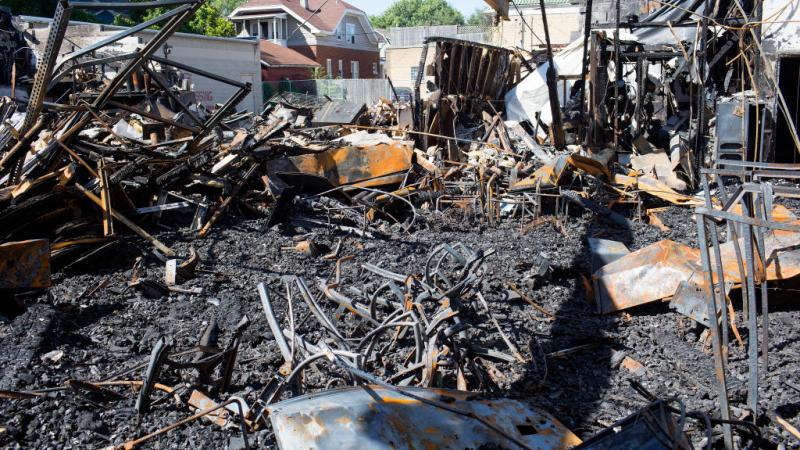 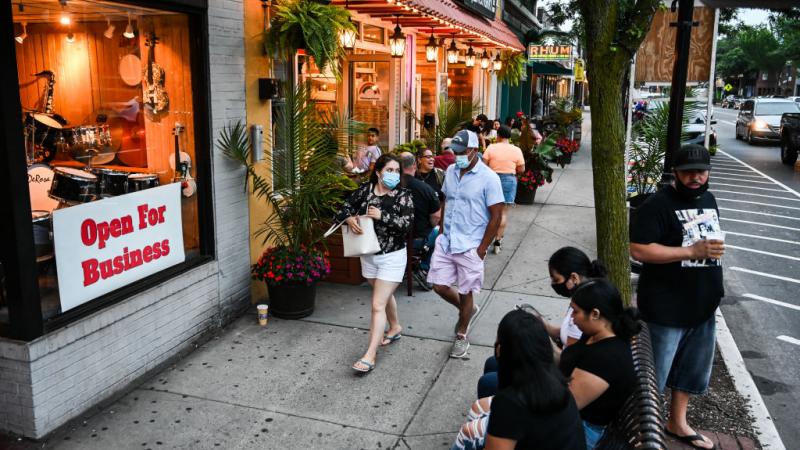 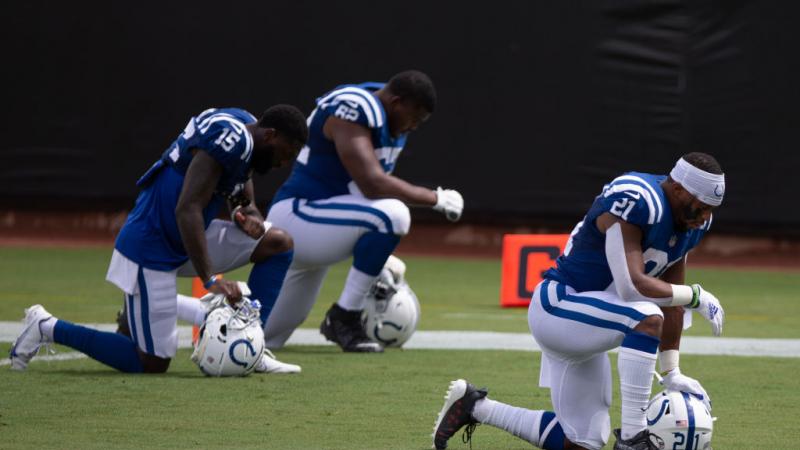