Less than one-fifth believe race relations will get worse. 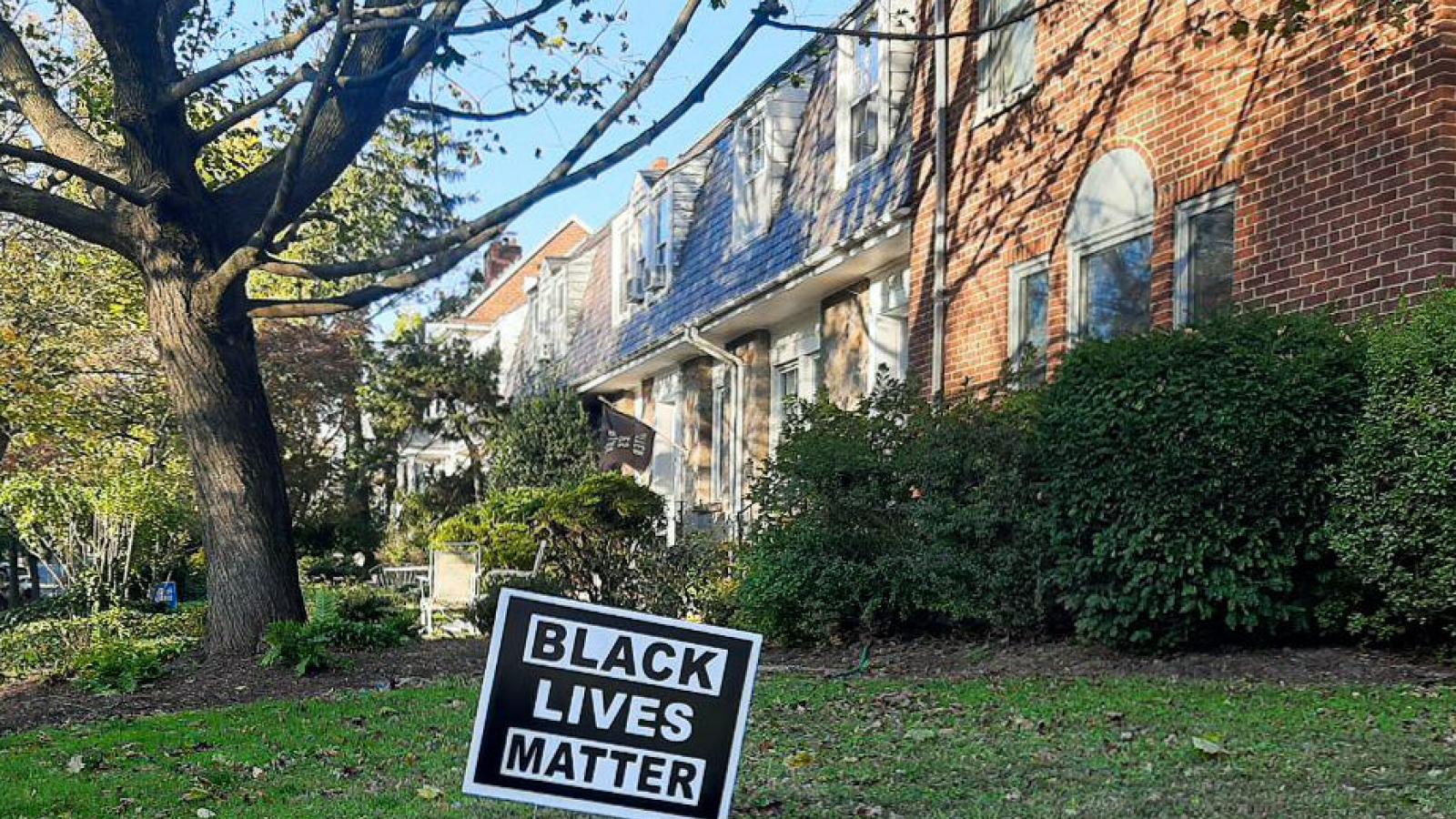 A majority of likely U.S. voters think race relations in the country will either get better or stay the same over the next generation, according to a new Just the News Daily Poll with Scott Rasmussen.

Nearly 70 percent of them feel that way: 48% believing relations Americans will get better and  21% percent believing they will at least not get worse.

Less than one-fifth of voters, meanwhile, 19%, believe they will get worse. 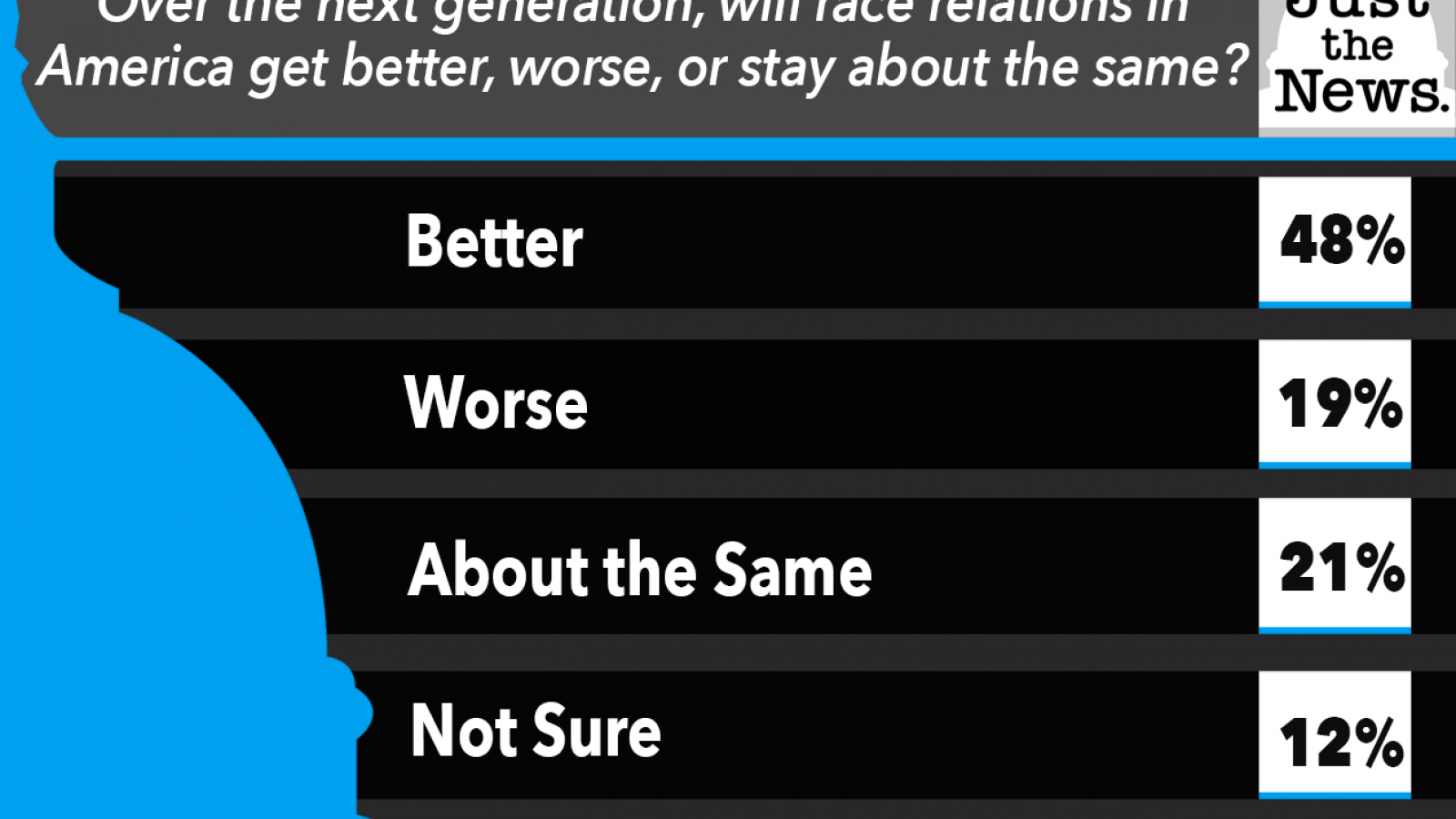 Race relations have been a defining political topic late in Donald Trump's first term, with repeated and sometimes violent protests across the country this year being led by progressive activists and Black Lives Matter groups over alleged systemic racism throughout the U.S.

The survey of 1,200 Likely Voters was conducted by Rasmussen using a mixed mode approach from October 29-31, 2020.