Poll: Plurality of voters would pick Harris over Pence if they were the presidential nominees

Gap between vice presidential candidates is slightly smaller than that of presidents. 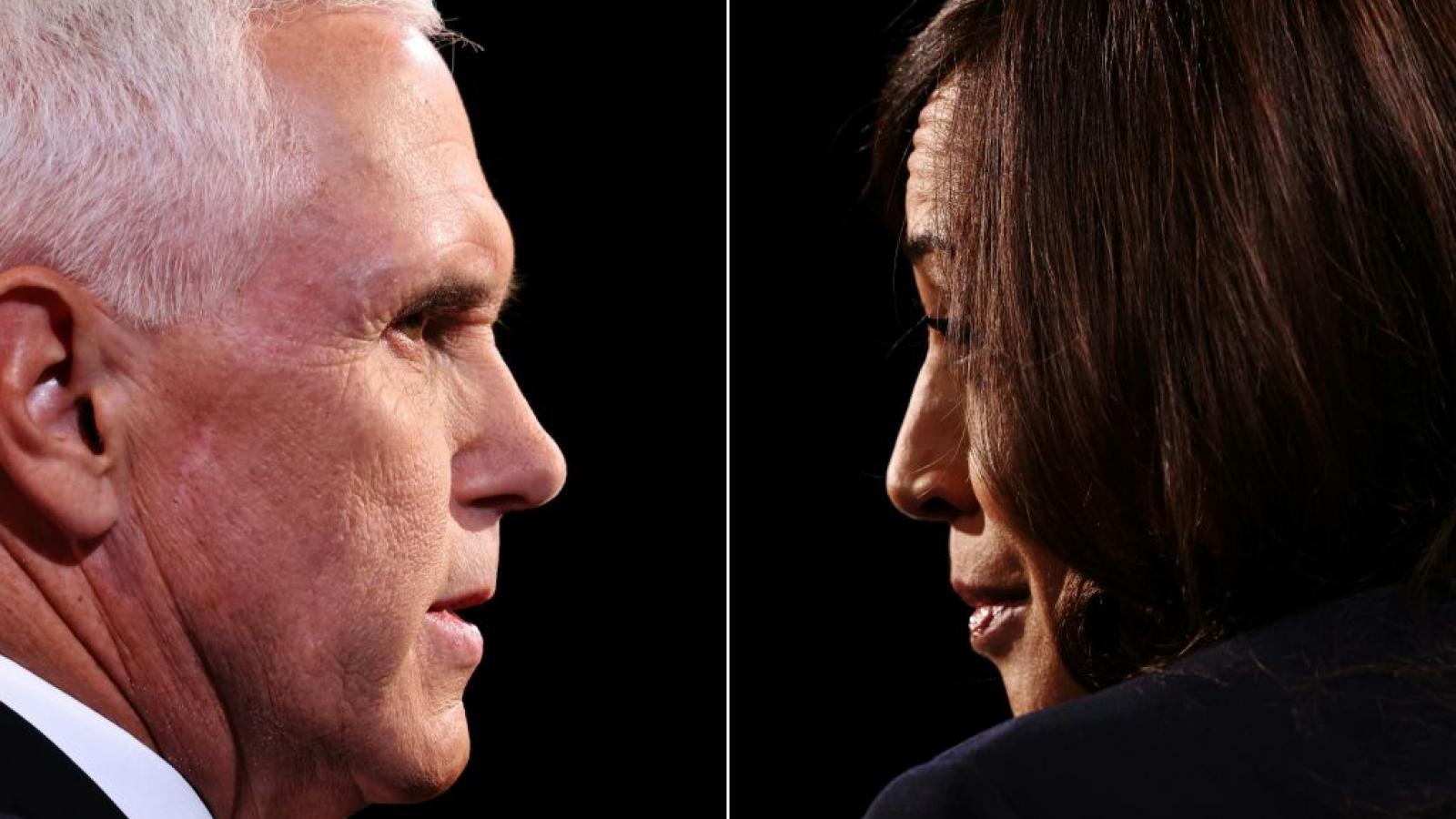 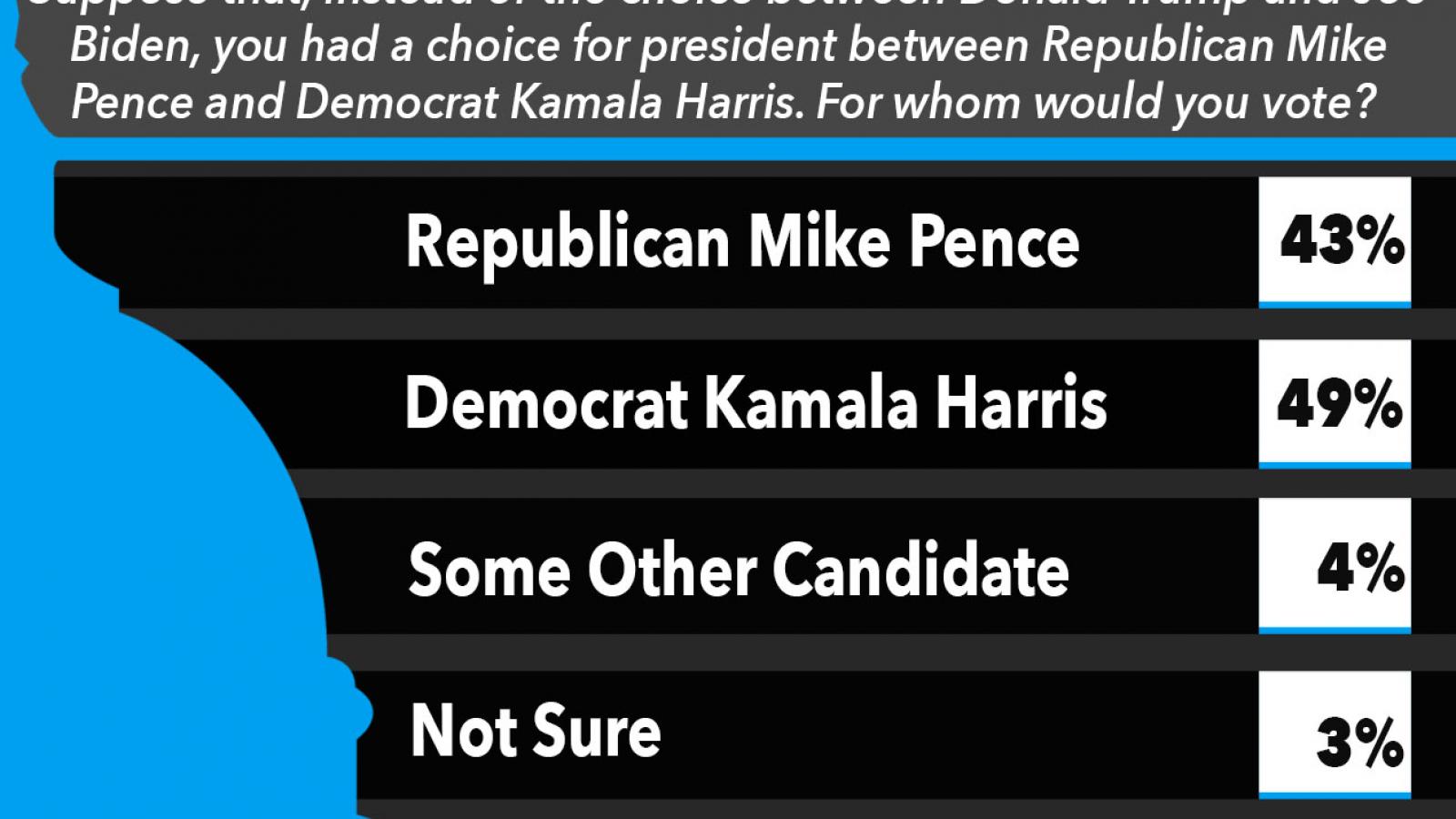 A plurality of likely U.S. voters would choose Democratic vice-presidential nominee Kamala Harris for the presidency over Vice President Mike Pence, if they were at the top of their party's respective tickets, according to a new Just the News Daily Poll with Scott Rasmussen.

"The similarity of these results to the numbers for the presidential race suggests that neither Pence nor Harris has established a separate identity," he said.

The survey of 1,240 Likely Voters was conducted by Rasmussen using a mixed mode approach from October 8-10, 2020. 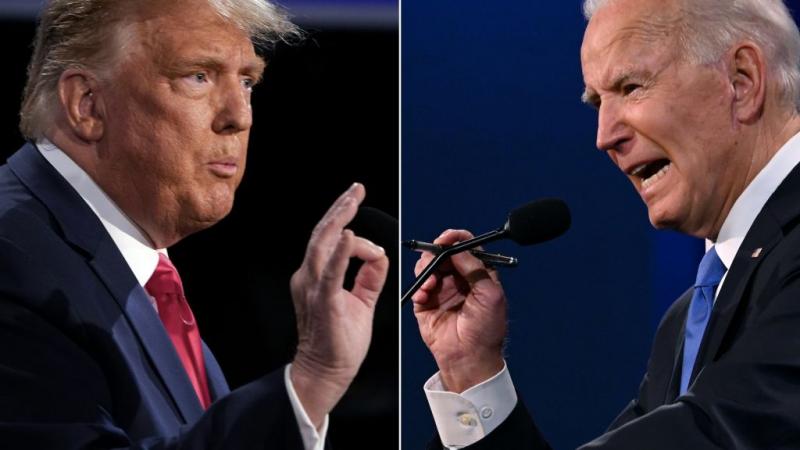