Less than a third believe it will be environmentally beneficial. 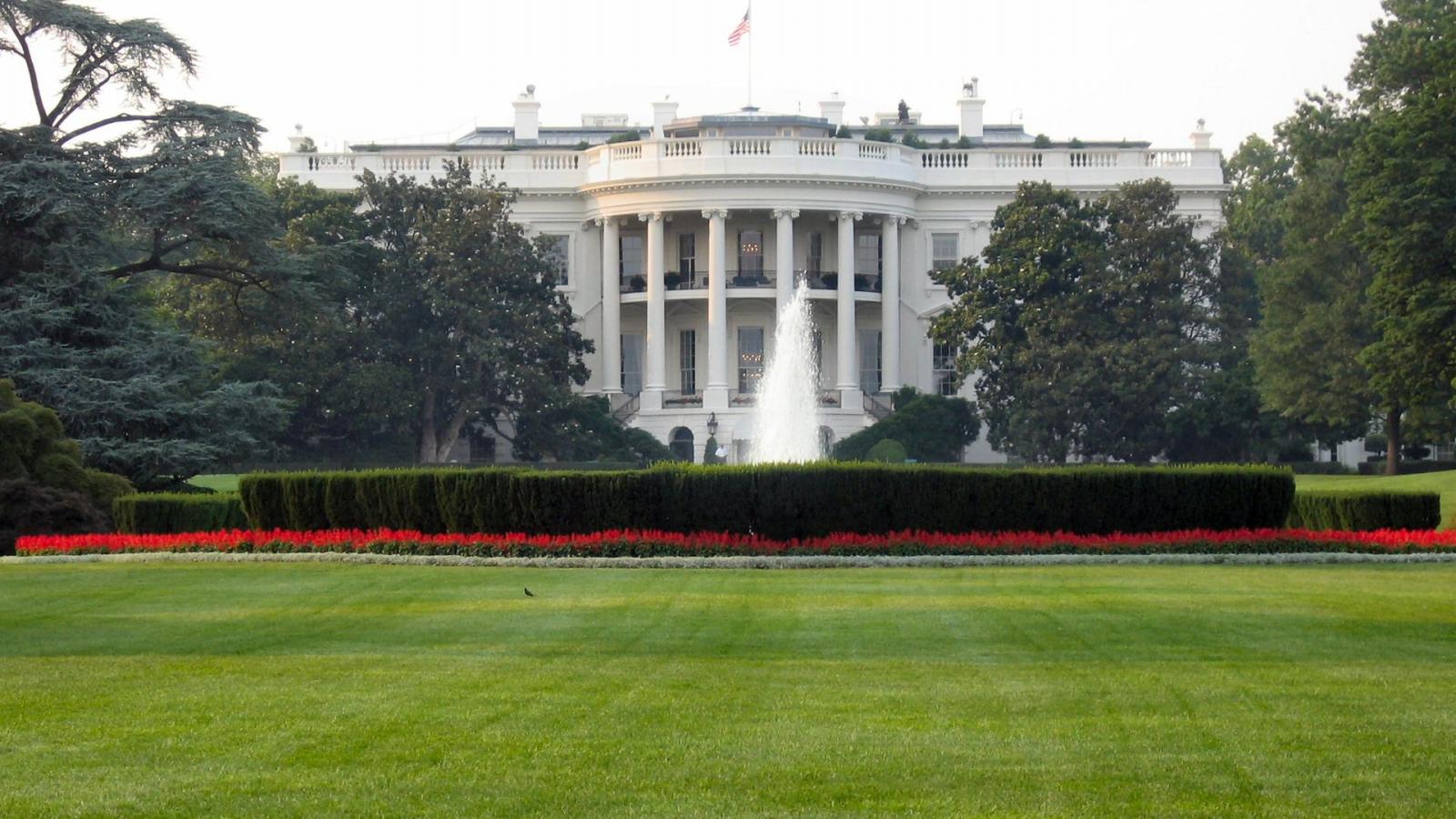 A majority of voters say greater federal control over the economy and individual lives will either hurt the environment or have no impact on it, according to a new Just the News Daily Poll with Scott Rasmussen. 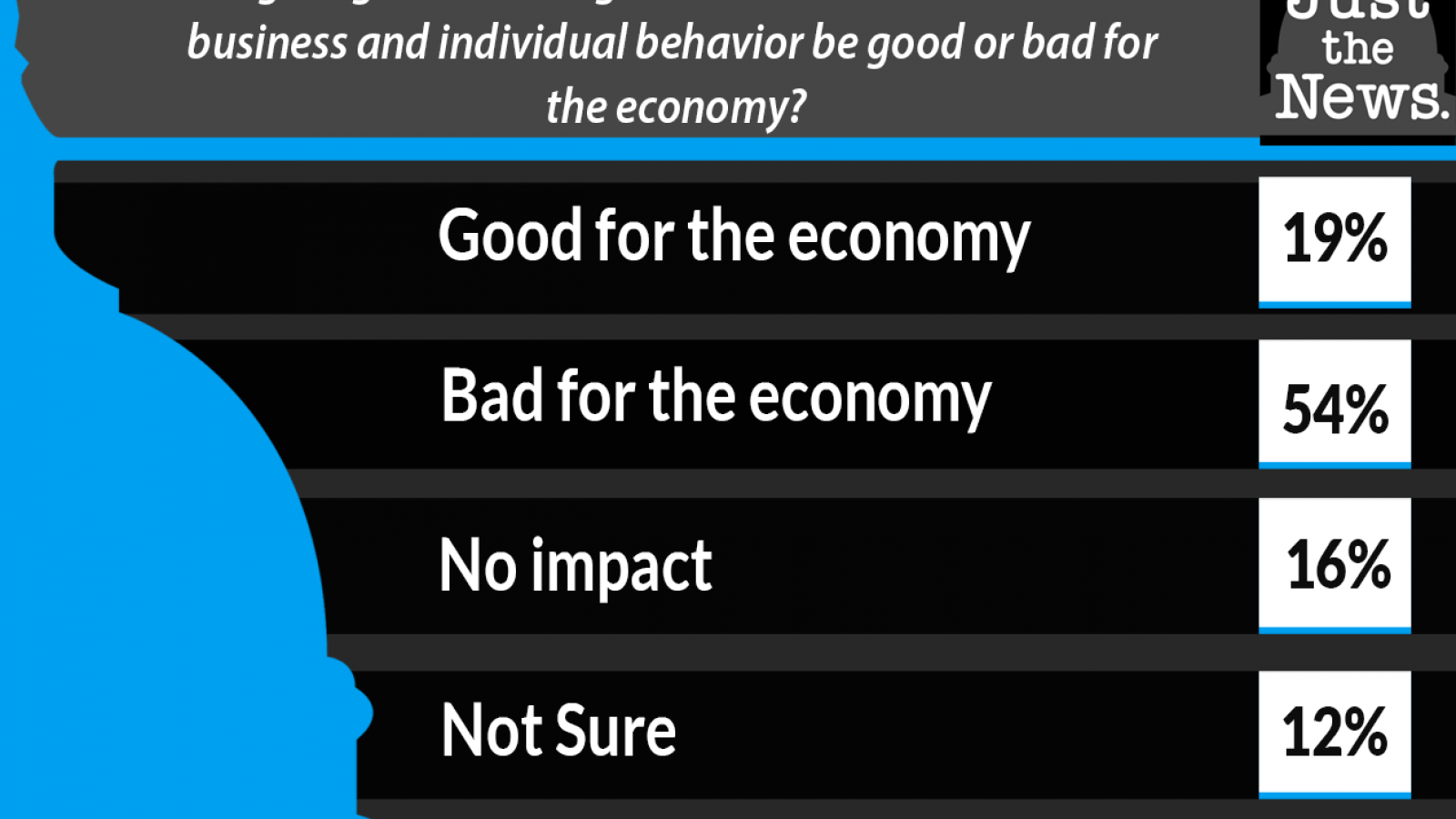 Forty-four percent of respondents said "giving the federal government more control over businesses and individual behavior" will be "bad for the environment," while a further 11% believe it will have "no impact."

The responses come as the country is now being run by the Democratic President Joe Biden, who was vice president in the Obama administration, which faced criticism about regulating the country's fossil fuel industry, including carbon emissions.

The new poll responses, when broken down by party affiliation were, as expect, divided but not by a large margin.

Fifty-one percent of Democrats thought more federal power would be good for the environment, while 56% of Republicans though it would be bad.

The overall number tracks closely with the majority of voters who believe more government control of the economy would have a negative impact.