Nearly 40% of voters believe that U.S. elections are beset by fraud

The majority of those surveyed nevertheless expressed confidence that U.S. American elections are not beset by fraud.

Nearly four out of every 10 U.S. voters think their country's elections are tainted by fraud, according to a new Just the News Daily Poll with Scott Rasmussen.

When asked, 38% of voters were not confident that elections in the United States are free from fraud. However, a sizable majority – 59% – expressed confidence that U.S. voting was largely secure. 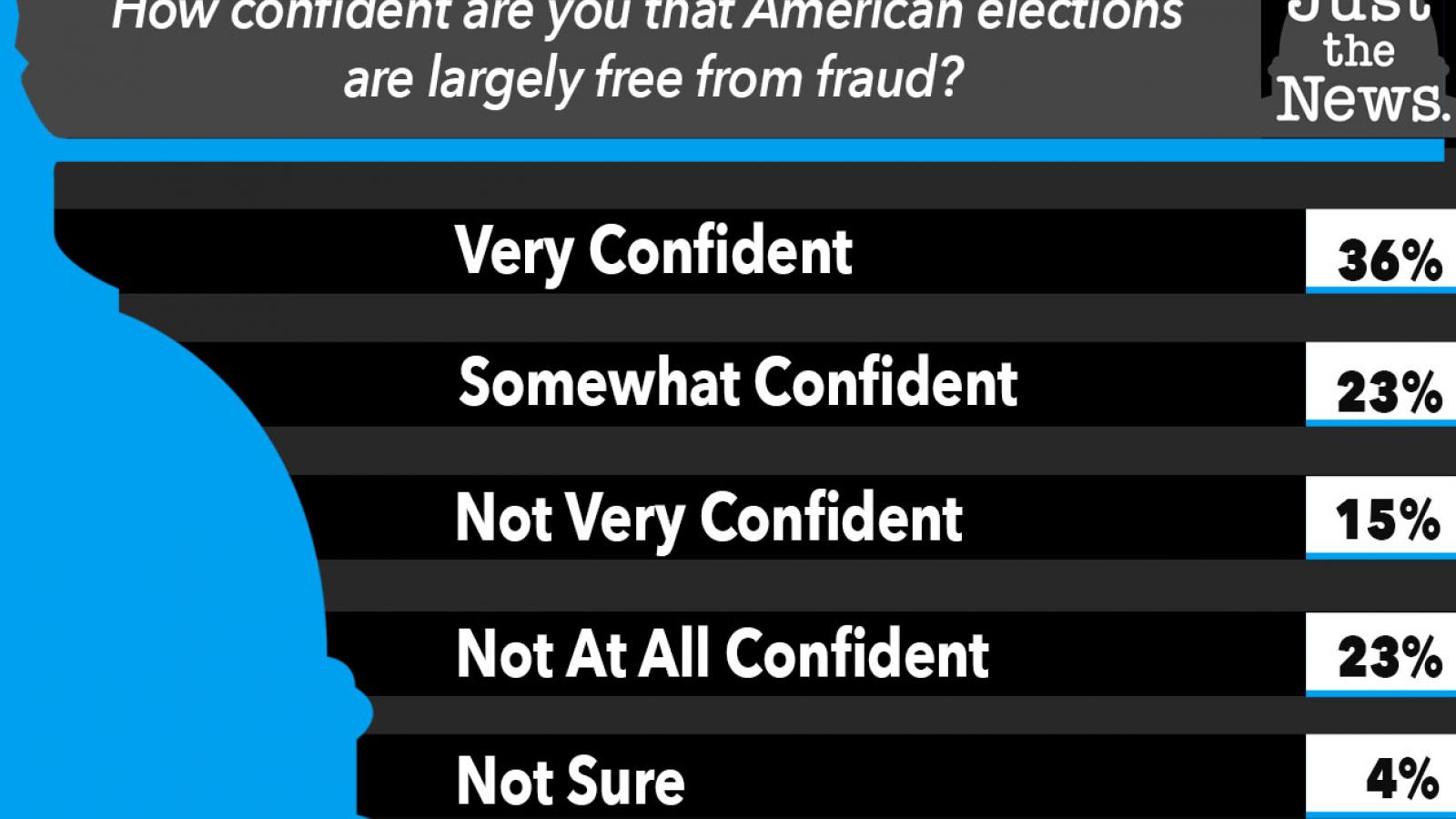 Rasmussen said that faith in an election is historically often predicted by who wins.

"Over the past generation, voters whose candidate has lost are generally skeptical of the election process," he said.

"Still, it is concerning for the nation that 38% lack confidence that elections are free from fraud," he also said.

As Democrats ramp up gun control, a supermajority in U.S. think gun ownership good for society 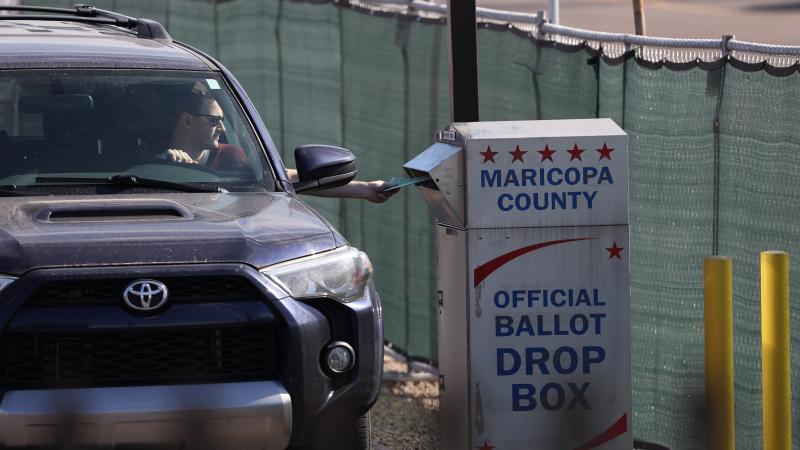 You Vote: Do you have confidence in the integrity of US elections?