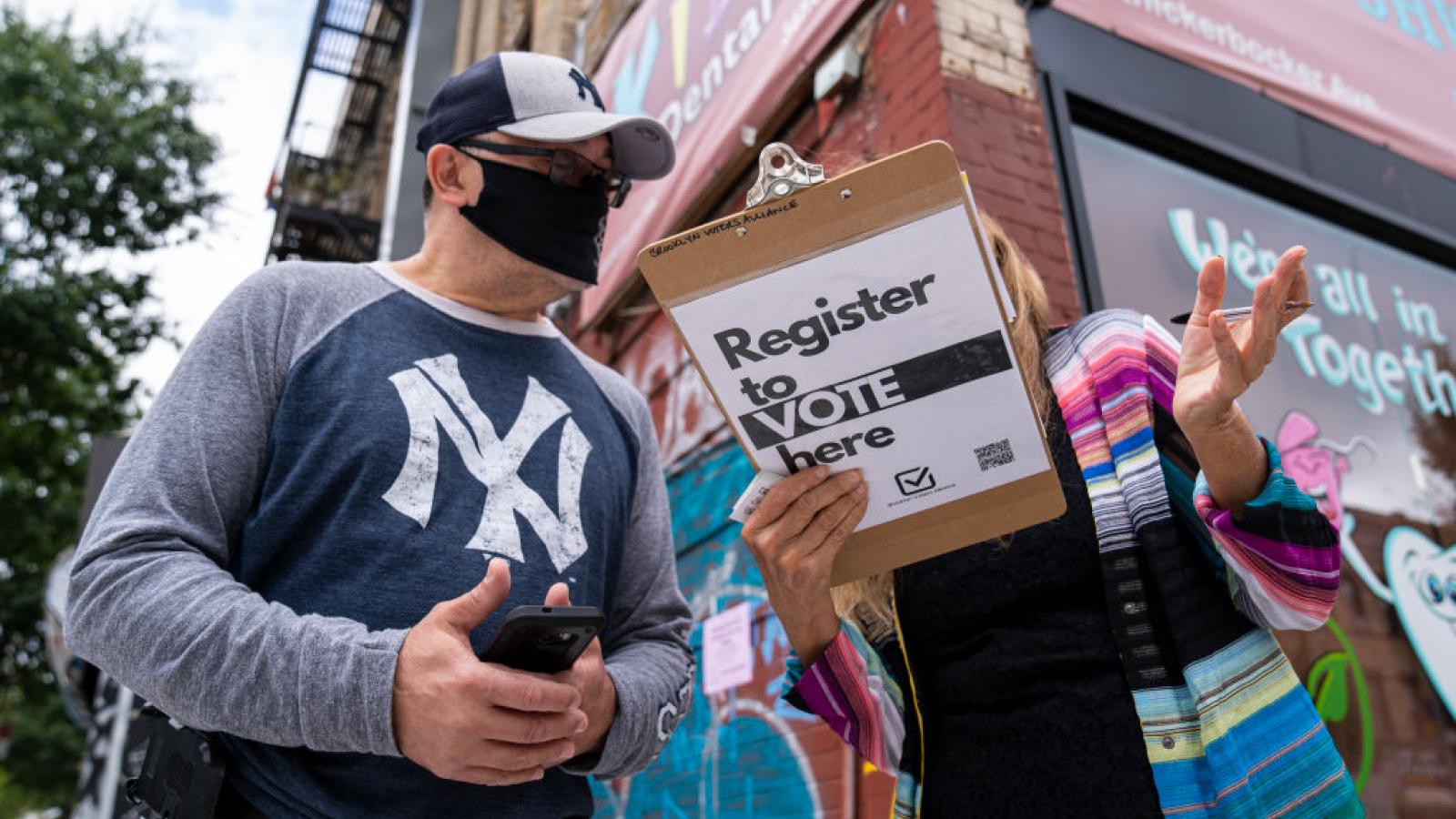 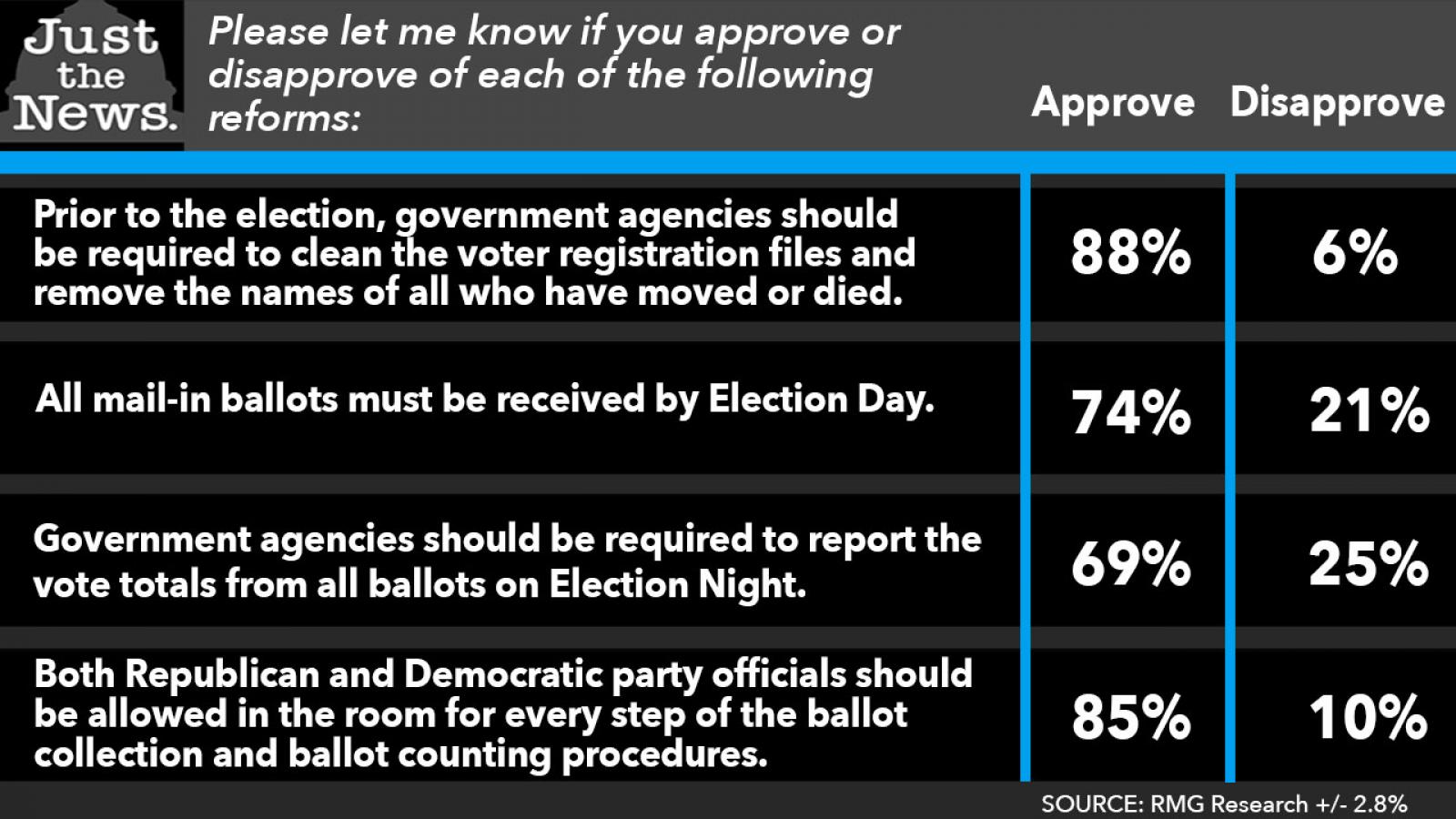 Nearly nine out of every 10 U.S. voters believe that government authorities should purge voter rolls of outdated voter information prior to elections, according to a new Just the News Daily Poll with Scott Rasmussen.

In a broad survey of opinions about election procedures, 88% of voters agreed that government officials should be required to remove from public files the names of voters who have moved or died since the last election.

A further three-quarters of voters, meanwhile, believe that ballots should be received by Election Day at the latest rather than by a post-Election Day deadline. More than eight out of 10 voters agreed that bipartisan observers should be permitted to observe ballot counting procedures "for every step" of the process.

And just under 70% of respondents said that governments should be required to report vote totals on Election Night. 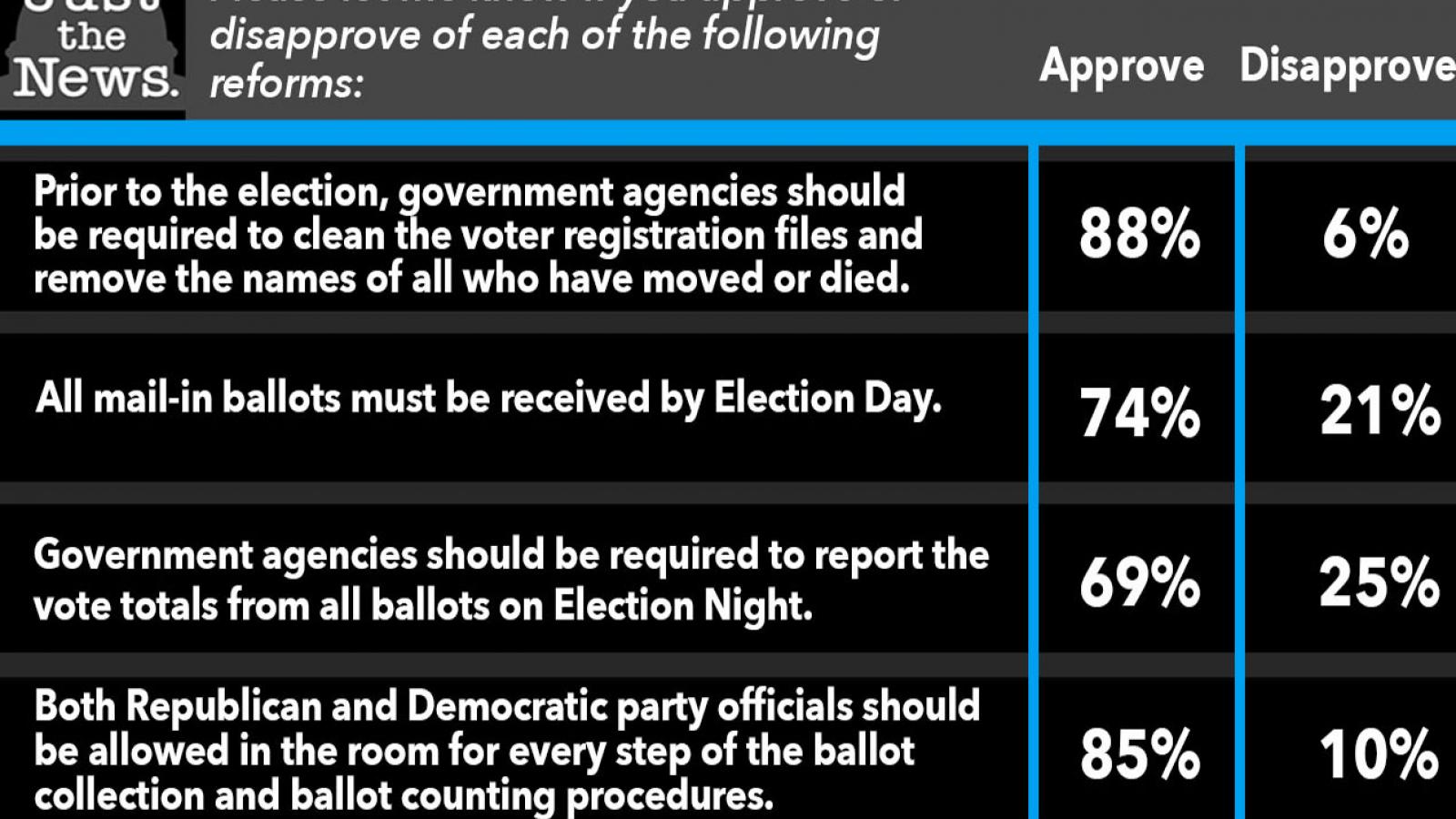 The responses come after several weeks of contentious debate over the results of the 2020 election, including lengthy times for states to certify their official ballot counts as well as concerns that voter rolls were not properly maintained in the lead-up to the election. 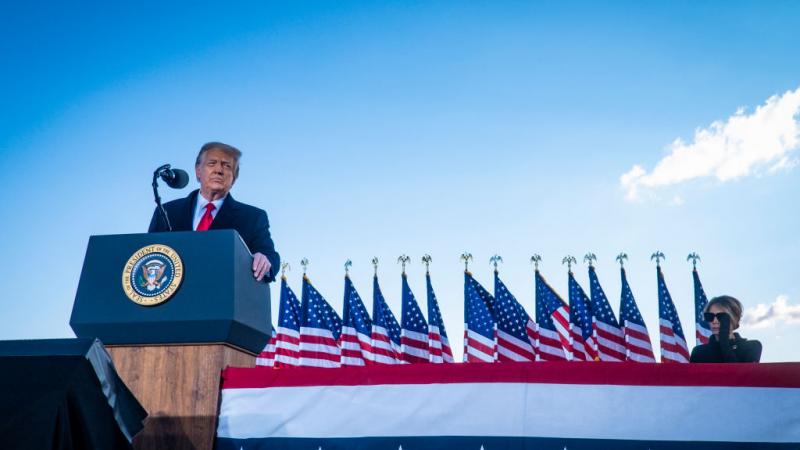 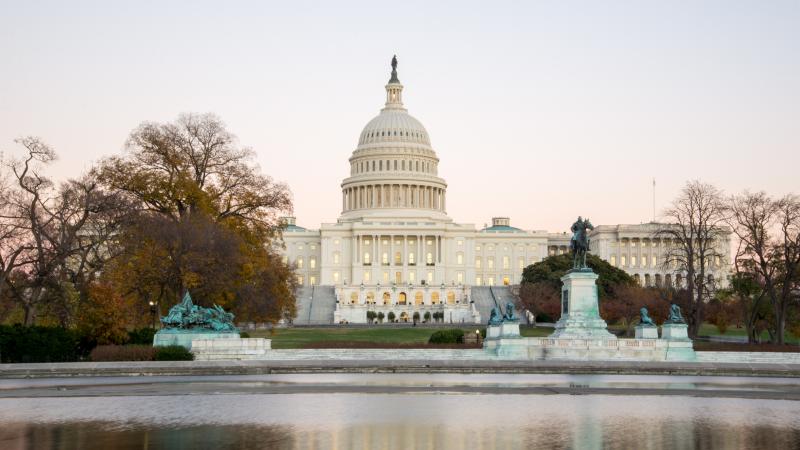