Most Republicans (71%) favor increasing the number of police officers while most Democrats (59%) take the opposite view, A modest plurality of Independents (40%) favor defunding the police as a batter option 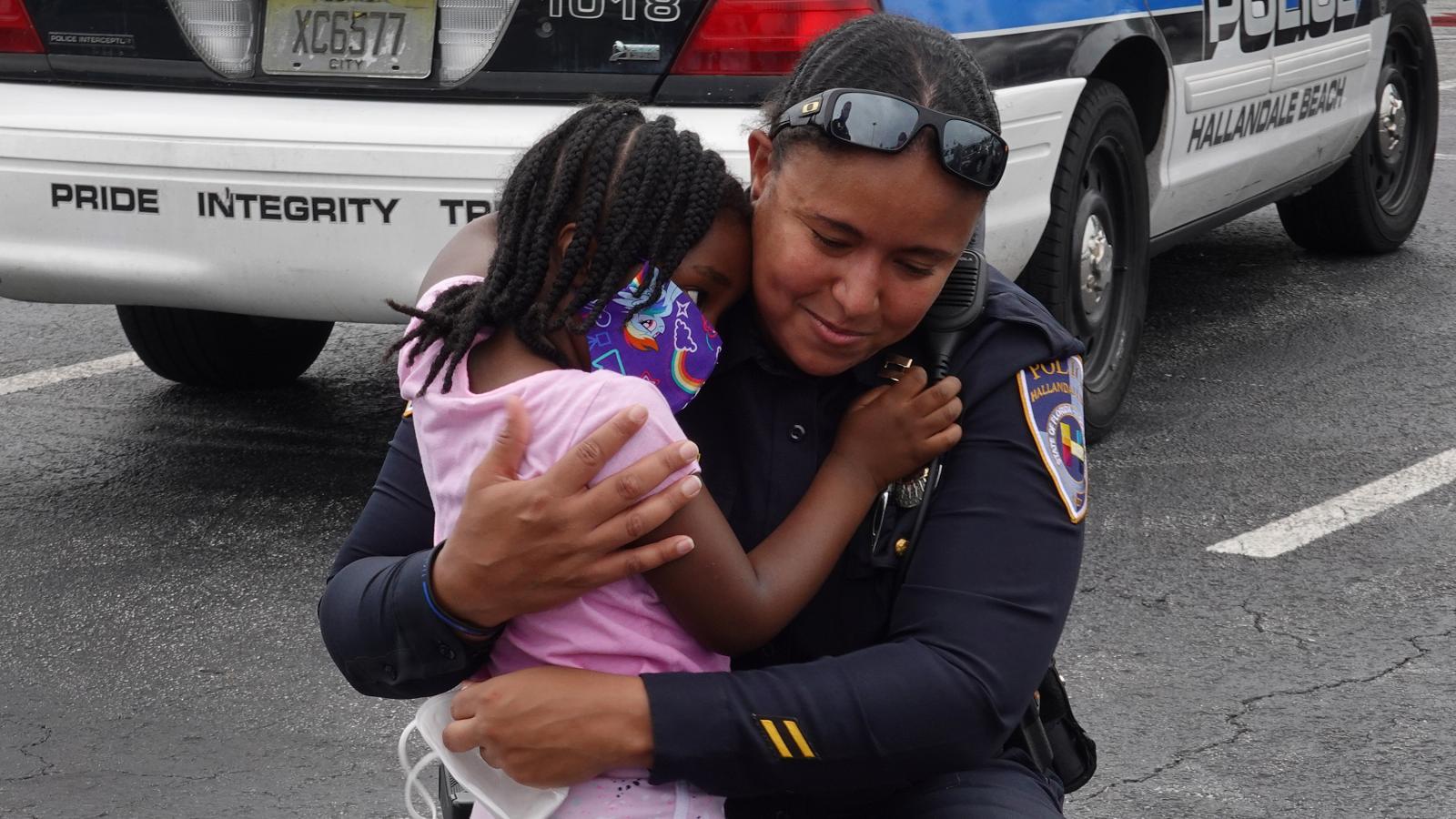 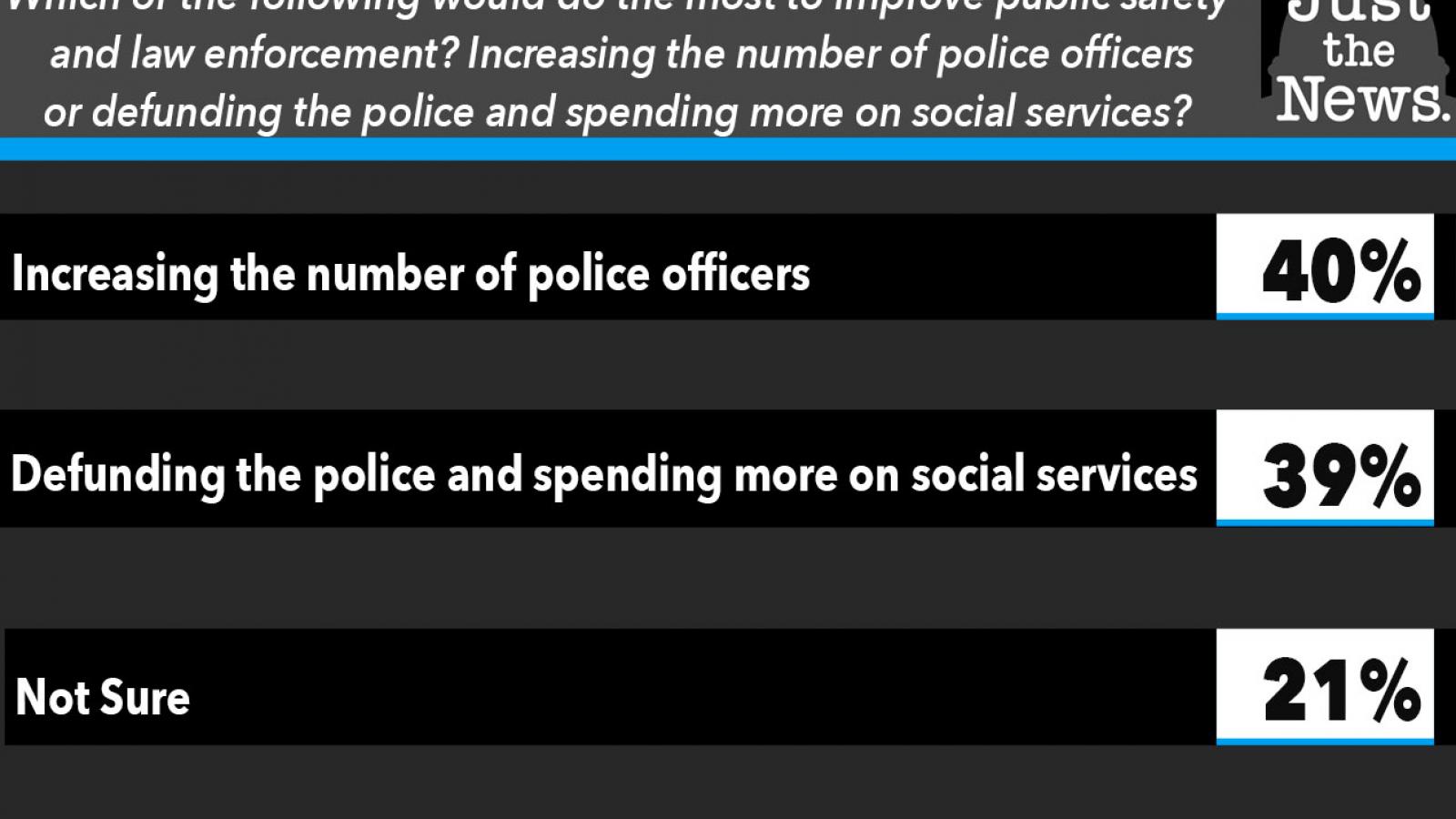 Forty percent (40%) of American voters say that improving public safety and law enforcement could best be achieved by increasing the number of police officers.

However, 39% take the opposite view. They think a better approach would be to defund the police and spend more on social services, according to a new Just the News Daily Poll with Scott Rasmussen.

An executive order signed by President Trump on Tuesday seeking to improve the monitoring of police officers who have repeated complaints of excessive force on their records and to make it harder for them to job-hop with their background unnoticed. The executive order will also seek to address suspects struggling with mental health, homelessness and addiction by pairing social workers with responding officers.

"It is pretty amazing how much support the 'Defund the Police Movement' has gained so quickly," Rasmussen said. "When it comes to improving public safety and law enforcement, the public is now evenly divided between increasing the number of police officers and shifting resources elsewhere."

Rasmussen noted that voters under 35 prefer defunding the police. Those 55 and older think it makes more sense to increase the number of police officers. In between, voters aged 35-54 are more evenly divided.

On a partisan basis, most Republicans (71%) favor increasing the number of police officers, while most Democrats (59%) take the opposite view. A modest plurality of Independents (40%) favor defunding the police as a batter option.

Most black voters (57%) and a solid plurality of Hispanic voters (47%) prefer defunding the police and spending more on social services.  White voters, by a 45% to 35% margin, think adding more police officers would produce better results.

Just the News Daily Poll respondents were asked “Which of the following would do the most to improve public safety and law enforcement? Increasing the number of police officers or defunding the police and spending more on social services?" They replied as below: