Poll: Majority of voters believe Biden's border policy will either do nothing or make U.S. less safe

Less than a third believe the country will be safer. 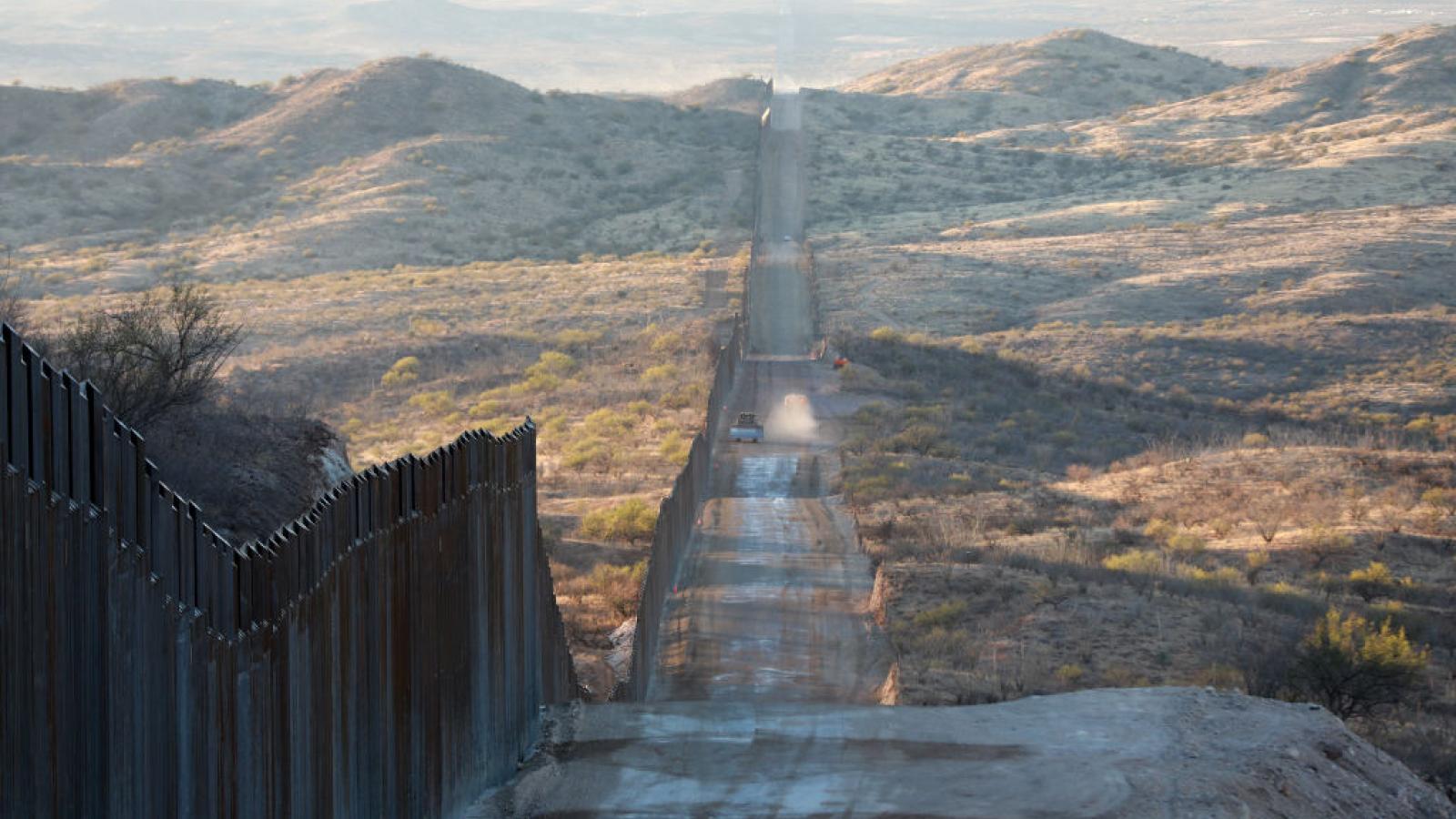 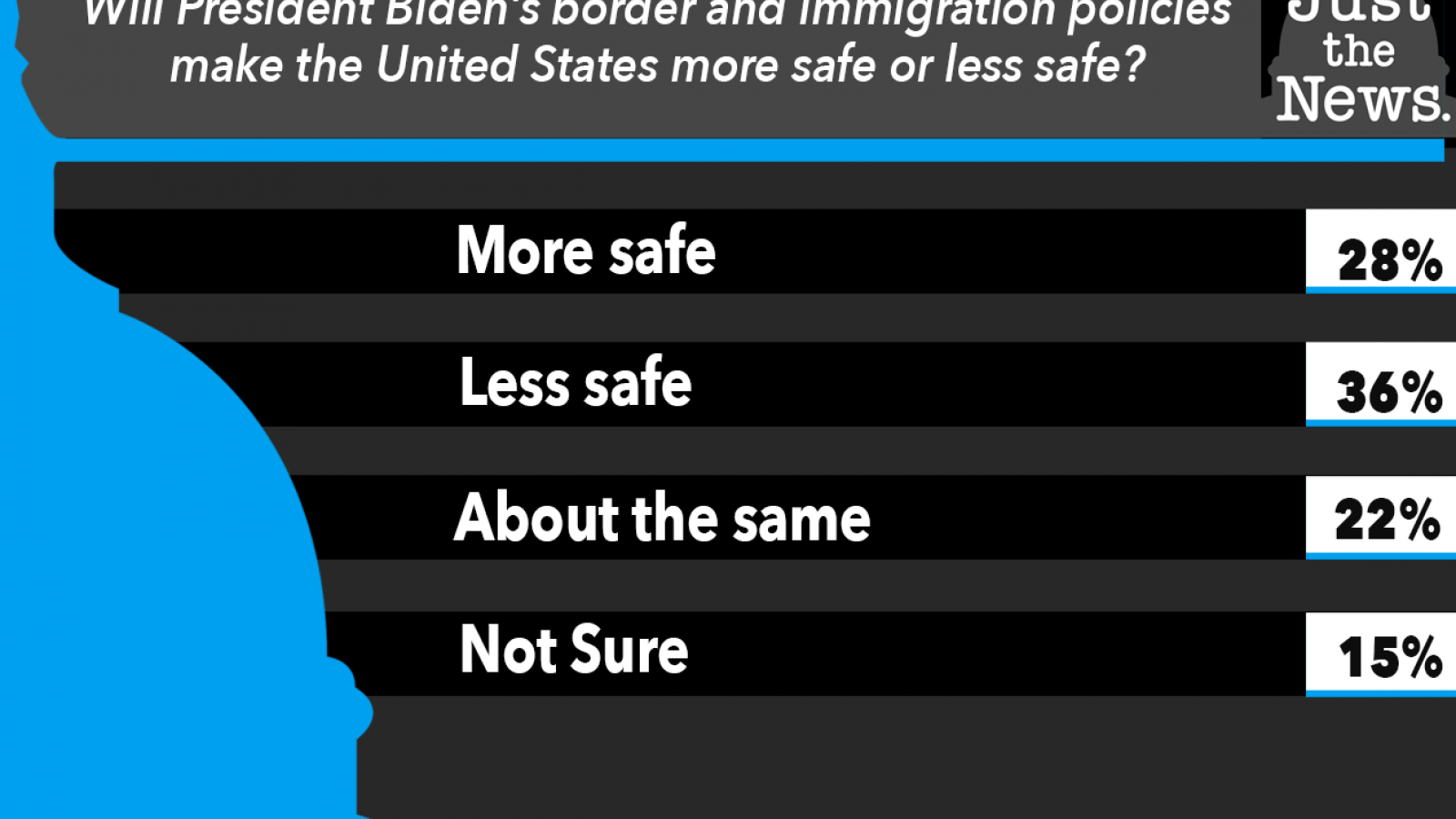 A majority of U.S. voters thinks the Biden administration's border policies will either make the country less safe or do nothing to improve its safety, according to a new Just the News Daily Poll with Scott Rasmussen.

Fifteen percent was "not sure."

Biden on the campaign trail presented his immigration policies as marked departures from those of President Trump, promising a more compassionate border package in contrast to Trump's tough-on-illegal-immigration stance.

The survey of 1,200 Registered Voters was conducted by Rasmussen using a mixed mode approach from Feb. 4-6, 2021.