'The dominant media narrative at the moment is all about the growing number of infections. But when people also hear that the number of deaths is not growing, a plurality sees that as primarily good news,' said pollster Scott Rasmussen. 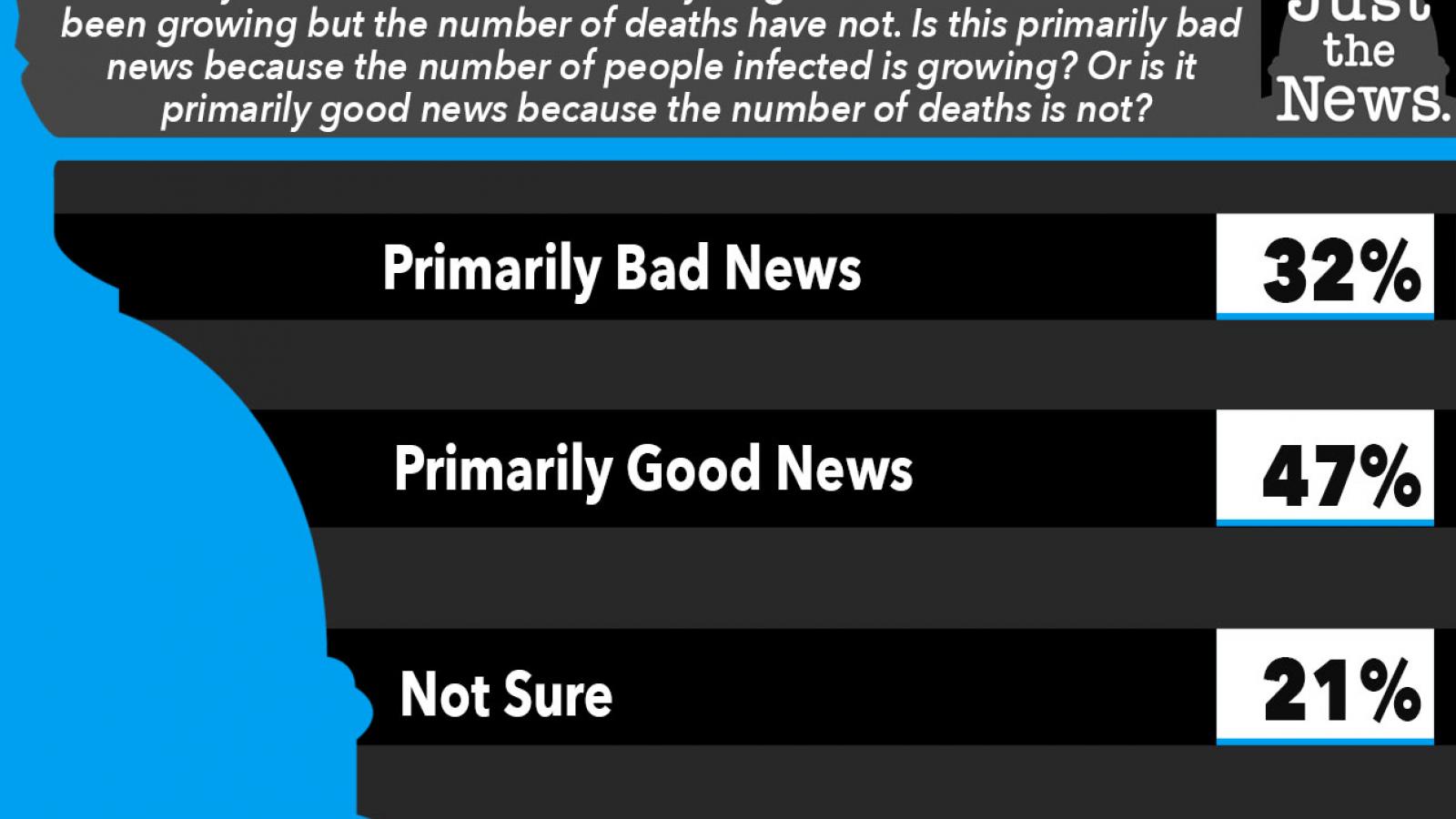 American voters say the declining number of coronavirus deaths since the peak of the pandemic is primarily a positive trend, amid a flurry of negative trends, according to a new Just the News Daily Poll with Scott Rasmussen.

"There are so many numbers being thrown around about infections and hospitalization and death rates that it’s easy to get confused," Rasmussen said. "The dominant media narrative at the moment is all about the growing number of infections. But when people also hear that the number of deaths is not growing, a plurality sees that as primarily good news."

Many mainstream media reports ignore or downplay the fact that even though new coronavirus infections are rising in America and around the world, new coronavirus deaths rates are now largely flat.

Data from Oxford University show that even though the confirmed daily reported COVID-19 cases have been ticking up in the United States in recent days, daily confirmed deaths have not risen.

"Two-thirds of Republicans accept this as good news," said Rasmussen, while suggesting vote trepidation about a spike in deaths following the recent spike in infections.

"Democrats are both more pessimistic and more split ... . It is likely that some who see this news as primarily bad news do so because they continue hearing that the number of deaths is a lagging indicator. Many media reports seem to suggest that the death rates are almost certain to grow following an increase in the number infected."

By a 45% to 31% margin, those in Democratic presidential candidate Joe Biden’s party consider the combination of stats to be bad news. Independents are also divided but lean in the GOP direction by a 12-point margin (43% to 31%).

"If the number of new deaths do spike, it could lead to a sharp and immediate increase in growing pessimism (and pessimism about the pandemic is already at record levels)," Rasmussen said. "If the number of daily deaths hold steady or decline, the shift to optimism will me more gradual. It will take months of good news before people begin to feel that the tide has turned." 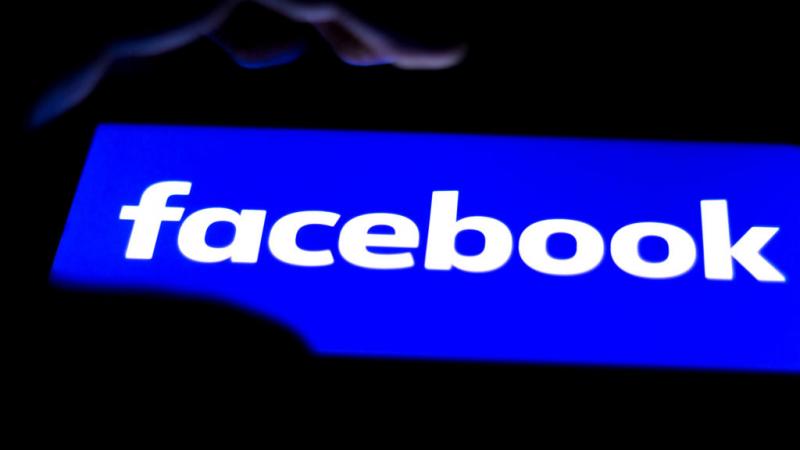