Some advocacy and voter-registration groups are using the recent wave of protests as a political opportunity. By tracking the cellphone data of participants, groups are able to then send texts and messages about registering to vote or being active in other ways.

"Geofencing," which is the term used for when companies track individual movement via the location data of apps on a phone, is something businesses have done for a while, but more recently political groups have caught on.

The protests following George Floyd's killing while in police custody are a good opportunity to reach new voters and members of a community that may not have previously been politically active.

"We want to make sure we're using all available tools in our toolbox to make sure we're reaching the right people," Quentin James told The Wall Street Journal. James runs a group that works to elect African-Americans. They have been using data to target people who have been at protest locations.

James' group, which is called The Collective, received a $2 million donation in March from former Democratic presidential primary candidate Michael Bloomberg to be spent on efforts to register more black voters. Without the donation, James said, his company would not be able to "engage in these types of techniques," referring to geofencing.

Some believe that collecting the data of protestors is similar to surveillance. Several "how to" guides for protestors instruct participants to turn their phones on airplane mode before joining a demonstration, to limit the amount of data that can be collected from their devices. 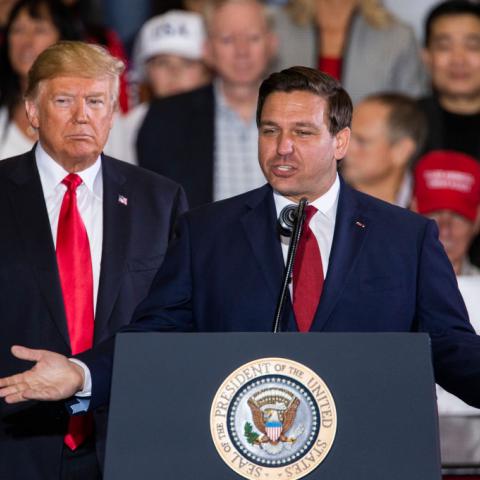 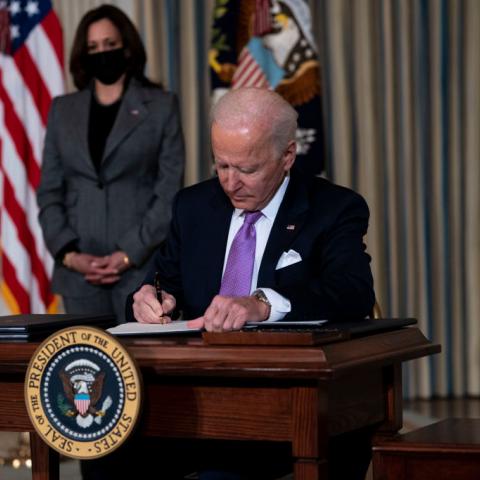 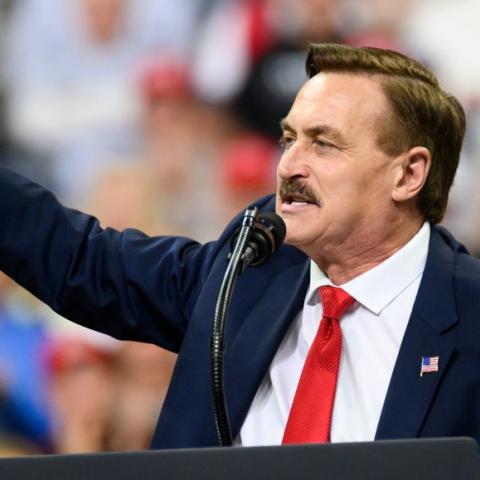 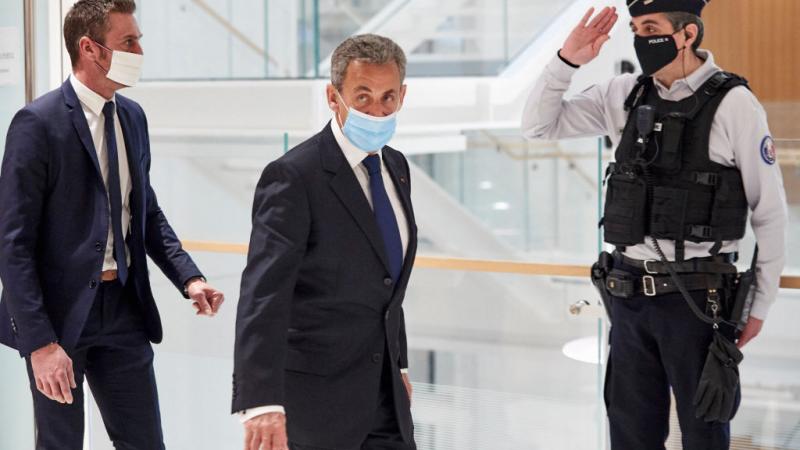 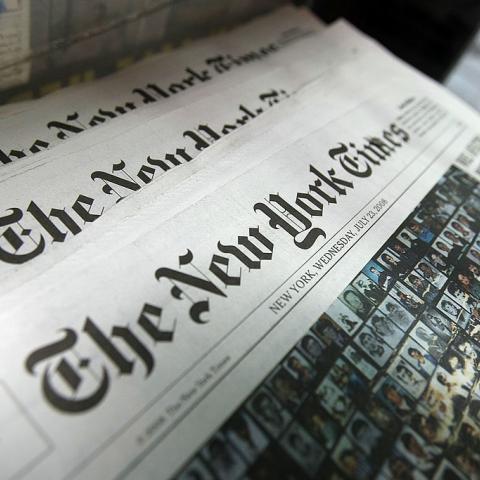