"When the government is trying to snoop on your behavior, it's wrong, and there should be laws against it," the Kentucky senator told Just the News.

Sen. Rand Paul (R-Ky.), a fierce protector of freedom and privacy, says it is time to ban federal agencies from being able to track Americans' behavior by buying their cell phone location data from commercial vendors.

"When the government is trying to snoop on your behavior, it's wrong, and there should be laws against it," Paul told the "Just the News, Not Noise" television show in an exclusive interview aired Wednesday night.

Such data is collected on each American from apps they use on their smart phones and sold by third-party brokers unless a user explicitly opts out of such collection for each app. Increasingly, law enforcement and other government agencies have been acquiring the data for official work, though the CDC was the first publicly disclosed use to track private Americans' health behavior.

The data also was bought and used by the election integrity group True the Vote to identify people suspected of illegally collecting ballots in the 2020 Georgia election, a revelation that has prompted a formal investigation by the Georgia Secretary of State's office.

The Kentucky senator dismissed defenses that some government agencies have made that their practice is OK because the data is commercially available and merely tracks the locations of Americans without intercepting the contents of communications.

"This goes back to Edward Snowden, when he was the whistleblower that revealed that the government was collecting not just a little bit of our data, but almost all of our data," Paul said. "Now, they kind of justify it, and they say, 'Oh, it's not your conversation. We're not really spying on your conversations. It's your metadata.'

"But interestingly, when people look at it, researchers have determined they can tell more about you from your metadata than your conversations. So if they know how long you talk to people, and who you talk to ... so for example, and metadata includes your doctors, and I can look at all of your phone calls and how long you talk to them, I can tell what a lot of your medical diseases are, I can tell maybe if you have something that you don't want the public to know, a certain doctor that you see.

"By looking at your VISA bill, I can see ... what your medications are. I can see what you read. So I don't actually have to ... hear your conversation. There were researchers that looked at the metadata ... that said that you could tell over 80% of the time what religion people were, so you can invade their religious sphere their medical sphere, their health sphere, their reading habits."

Paul said he supports legislation that would ban the purchase of such data to track Americans or their behavior, absent a court-approved warrant.

"It's a terrible thing to do, and government should not be allowed to do this," he said. "Now, some sort of set people say, 'Well, it's just open market. It's free-market things.' When the government does it, and when the government is trying to snoop on your behavior, it's wrong and there should be laws against it." 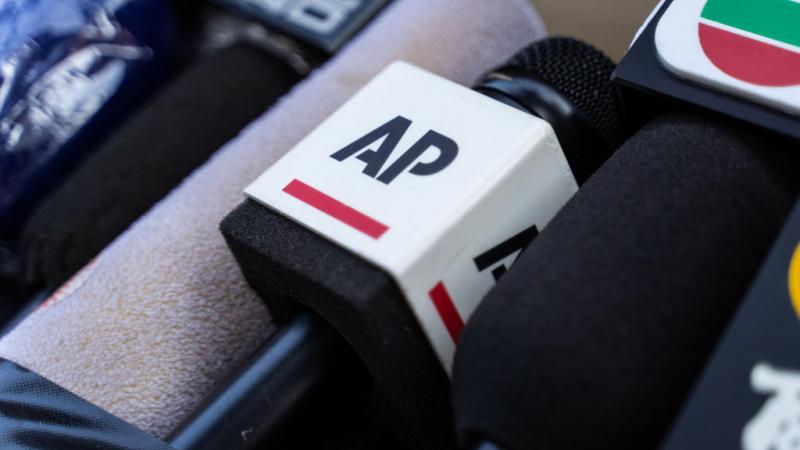 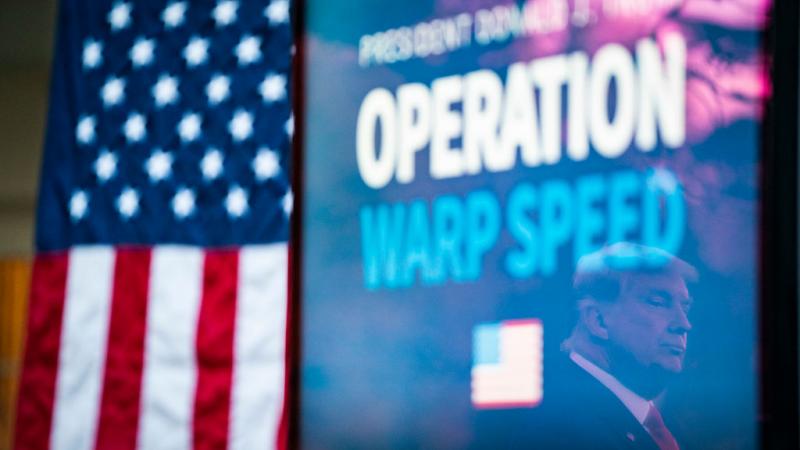