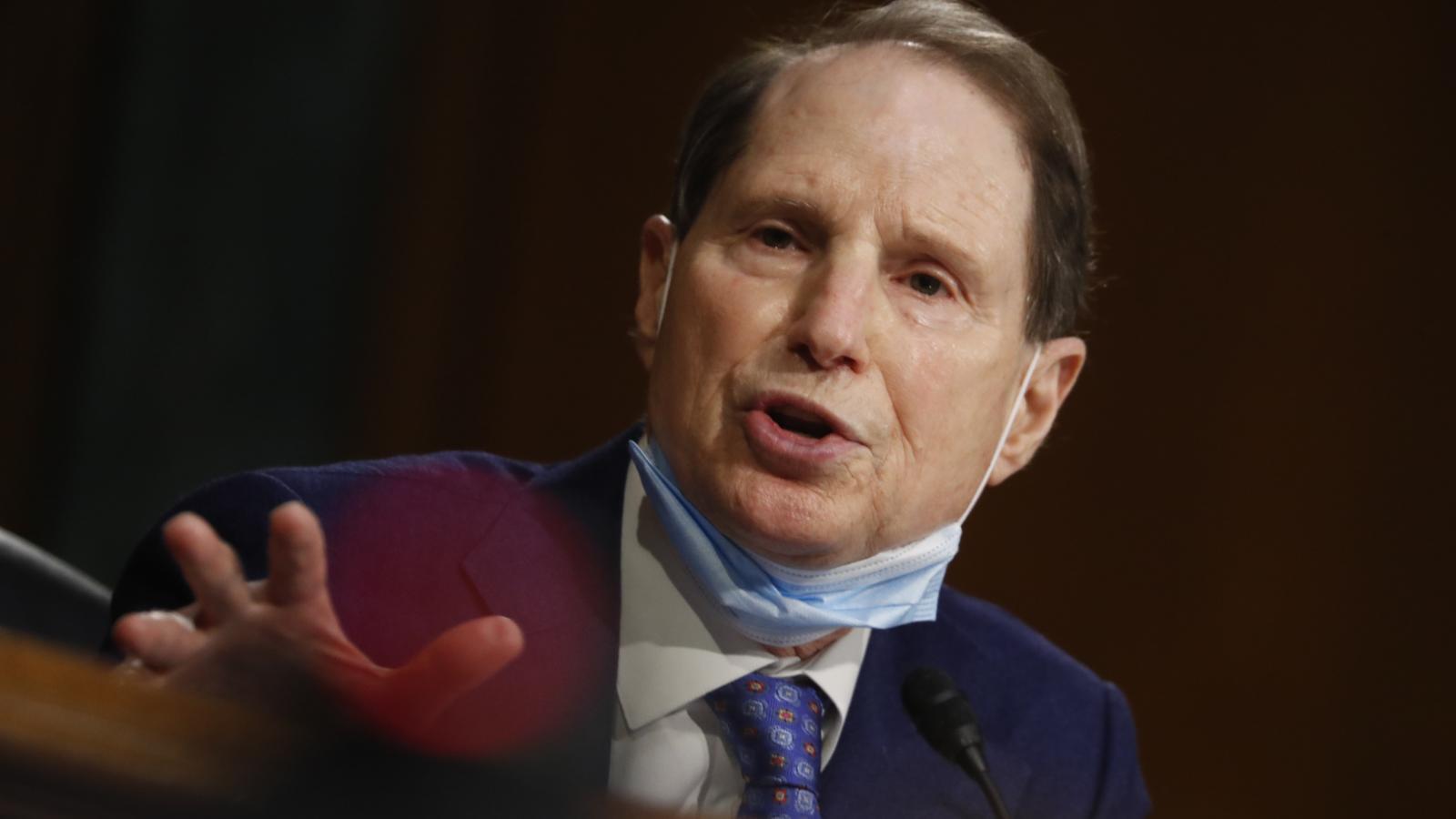 The Senate on Wednesday voted down an amendment to the Foreign Intelligence Surveillance Act that would have shielded Americans' web browser histories from warrantless surveillance investigations.

The proposed FISA amendment, one of three on which senators are scheduled to vote this week, was put forth by Oregon Democratic Senator Ron Wyden and Montana Republican Senator Steve Daines. Wyden on Wednesday had urged passage of the amendment, claiming that without it, FISA enables "open season on anybody's most personal information."

The measure failed to pass by one vote.

The failure of that amendment may suggest a tough road for the subsequent two provisions, one of which, authored by Kentucky Sen. Rand Paul, would prohibit the FISA court from allowing surveillance on United States citizens. 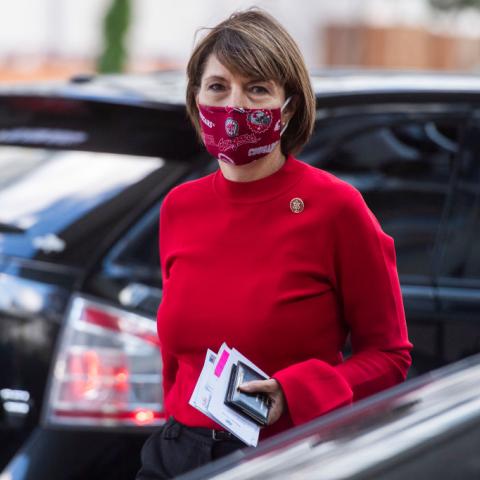