Whether Biden will seek bipartisan support or ultimately try to get the measure passed without their votes remains an open question.

Mississippi GOP Sen. Roger Wicker on Monday evening emerged from a White House meeting with President Biden about his projected infrastructure plan saying there was "command ground" between Biden and members of the congressional delegation who participated in the talk, but was steadfast about no tax increases to pay for the projected $2 trillion proposal.

"To raise that tax rate, particularly on small business job creators to me is a non-starter, and I told the president that," Wicker told Fox News.

The senator also said he considers the corporate tax cuts he helped President Trump pass and enact is among his "signature achievements" while in Congress.

Biden's plans to increasing the corporate tax rate – to as high as 28% – has been met with solid Republican opposition.

Other GOP concerns is that the early proposal includes too many non-infrastructure items.

Wicker pointed specifically to the idea of unionizing Medicare workers, saying some aspects of the current plan should be in "a discussion someplace else."

"We can expand on those programs that are successful and that involve state governments and local governments," he said, noting that "there was some common ground" in the meeting.

Other Republicans at the meeting included Sen. Deb Fischer, of Nebraska, and Reps. Garret Graves, of Louisiana, and Don Young, of Alaska.

Cantwell said Biden will seek to drive a consensus by having his team revisit the lawmakers who assembled at the White House and meet with their colleagues, according to the Associated Press. 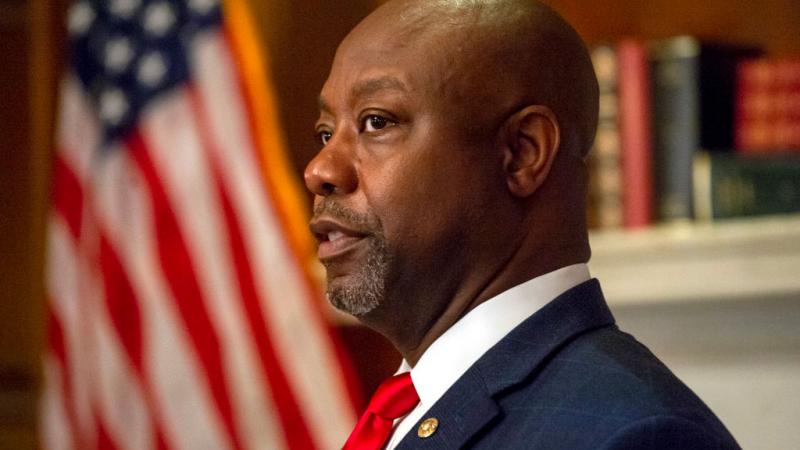 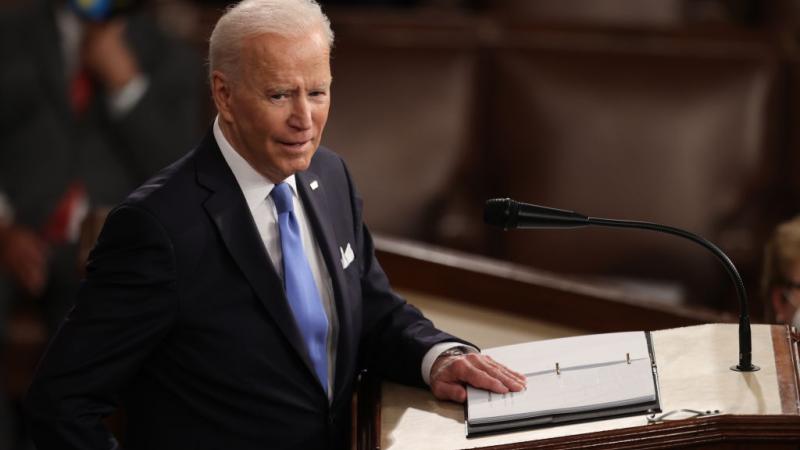