Shapiro rejects debate terms that would have given him questions in advance, Mastriano campaign says

"Sen. Mastriano offered to Shapiro anyone of his choosing for moderator, including Donna Brazile and even said she can give Shapiro the questions in advance," Mastriano campaign senior adviser Jenna Ellis told Just the News Editor-in-Chief John Solomon on Friday.

"Doug will answer them. He just wants an equal playing field and for Shapiro to let him choose a moderator as well," she continued. "Doug doesn't need the questions in advance. Why is Josh so scared of a debate? He should answer Pennsylvania voters."

Just the News has reached out to the Shapiro campaign for comment. Shapiro, currently the state attorney general, leads Mastriano by 6.7 points, according to the RealClearPolitics polling average.

He is one of several Democratic candidates in competitive races who have refused to debate their Trump-backed Republican challengers. Arizona Democratic Secretary of State Katie Hobbs last week confirmed she would not debate Republican Kari Lake in that state's gubernatorial race.

"Katie Hobbs doesn't want to show up," she said. "She doesn't have any good policy. She knows that her voting record when she was in the Senate was abysmal. She actually voted against border security, against virtual border security, against funding the border Strike Force. Meanwhile, she was pushing such nonsense as introducing sex education in kindergarten." 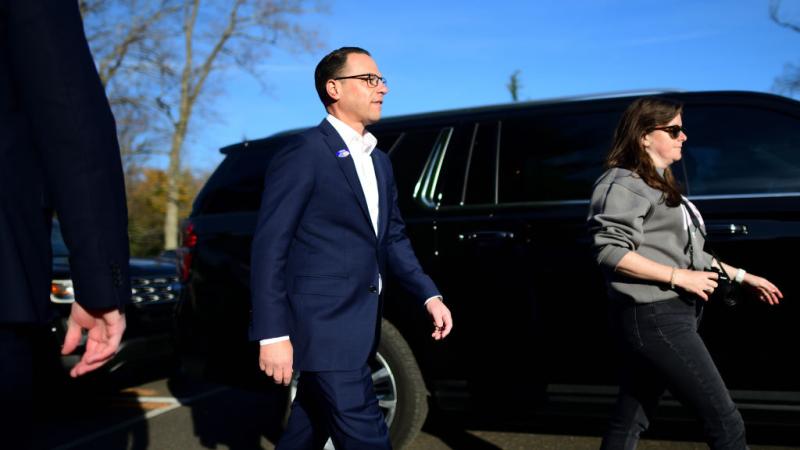 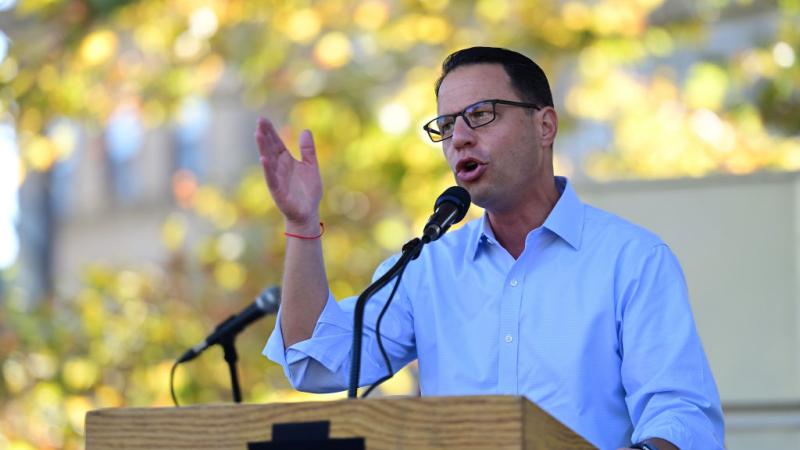 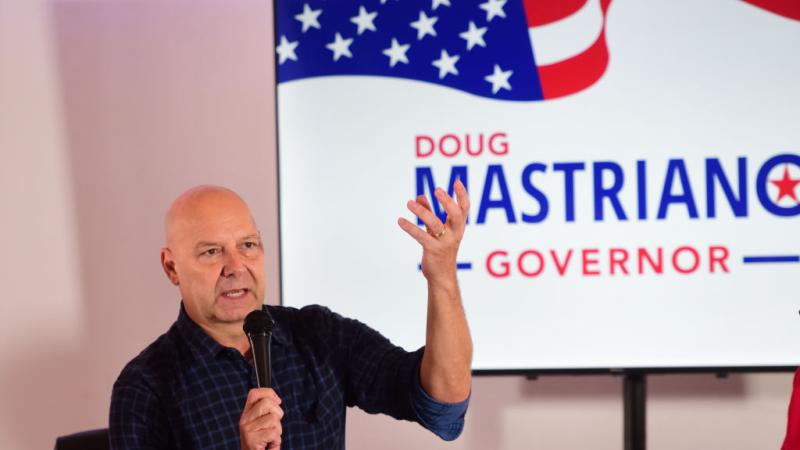